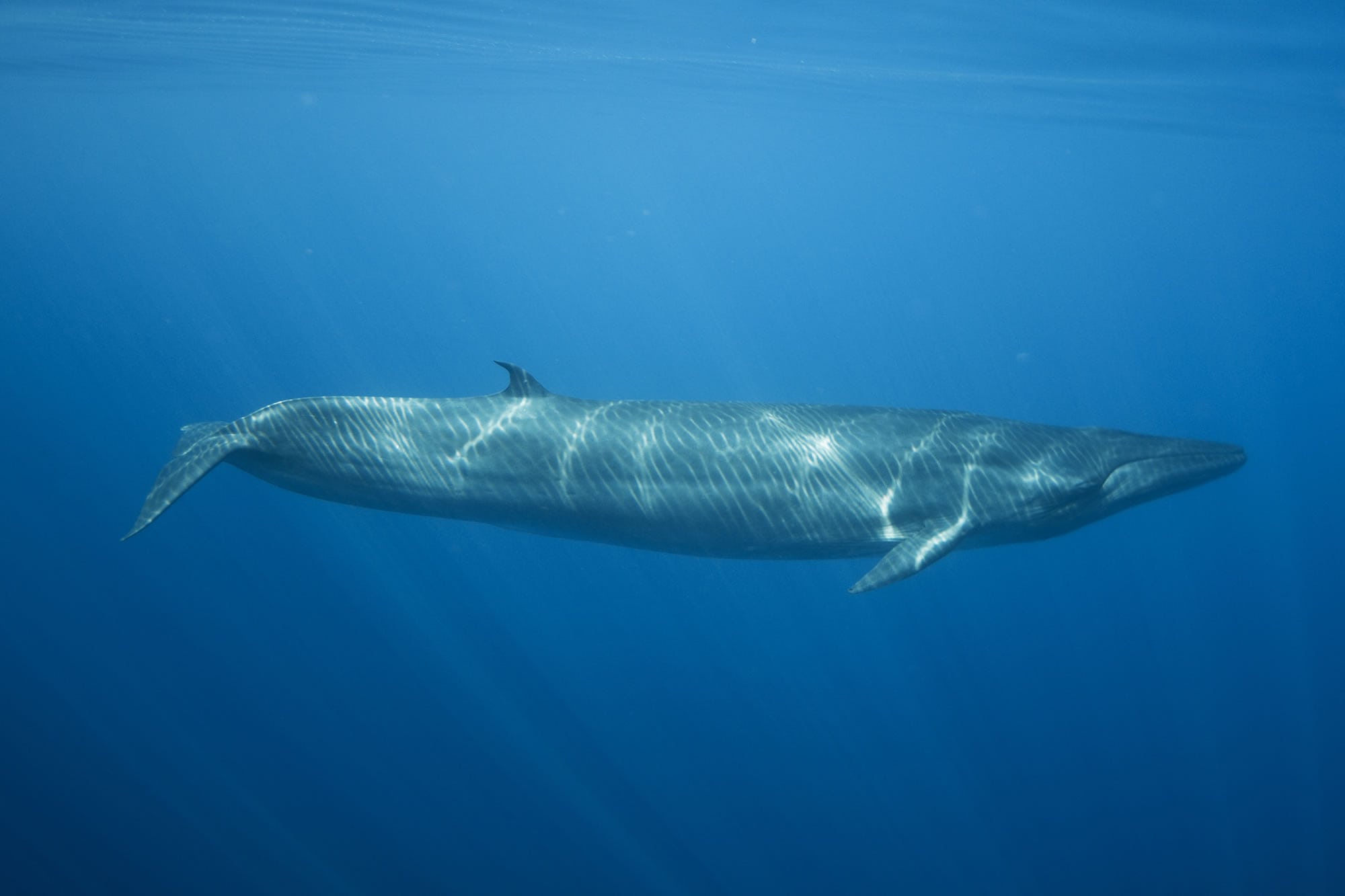 The Japanese government has released quota numbers for its 2021 whale hunting season.

The number of whales it has set for slaughter will total 383, which is broken down into 171 minke whales, 187 Bryde's whales and 25 Sei Whales.

The hunts continue despite the falling demand for meat in the country. Japan’s Diet (parliament) has previously created laws to help prop up commercial whaling through increased funding and the government has said that it will promote the consumption of whale meat in schools as well as financially help the country's whaling industry.

The annual consumption of whale meat in Japan is reported to be around 5,000 tons compared with peak demand of 230,000 tons per year in the 1960s.