Right whales were one of the first species to be hunted by whalers. Tragically, they became the target of huge scale whaling and were hunted to the brink of extinction.

Hunting of sourthern rights was banned in 1935 but illegal Russian whaling continued until the 1970s. Whalers considered right whales to be the “right” whale to hunt because they are slow swimmers and easy to catch. Plus, thanks to their extremely thick blubber layer, right whales are buoyant and float when dead, making things easy for the whalers. Their enormous bodies contained vast quantities of oil, meat and baleen, making them very valuable.

IUCN conservation status: Least Concern. But the Chile-Peru population is considered Critically Endangered as it has failed to recover despite protection.

Southern right whales are very large, rotund, bulky whales with broad backs and huge girth. The body is mostly black and typically features patches of white on the belly and chin. There is no dorsal fin. The head is extremely large, up to a third of the overall body length, and is very obviously marked with callosities. Callosities are white or cream patches of raised skin found all over the head and around the jaw; each whale has a unique pattern of callosities and these are used by researchers to recognise individuals. The mouthline is dramatically arched to accommodate their long baleen plates inside the mouth. They have two blowholes and produce a wide, V-shaped blow up to 5m high. The flippers are large, broad and paddle-shaped with blunt edges. The black tail flukes are wide and have smooth trailing edges. They lift their huge tails clear of the water when beginning to dive.

Although they are huge whales and slow swimmers, southern right whales are highly acrobatic. They may 'head-stand' by tipping themselves upside-down vertically and waving their flukes in the air. 'Sailing' is another commonly observed activity - individuals will use the tail flukes to sail along in the wind.  They also wave their flippers and slap them on the surface of the water and breach - up to ten times in a row. They frequently lobtail and spyhop, and have been heard bellowing and moaning when visiting breeding grounds. Southern right whales live in groups of up to 12 individuals, but are more commonly found in groups of two or three, unless at feeding grounds. Right whales ‘skim-feed’ at, or just below the water surface, swimming with their mouths half open so water flows through the front and out through the baleen, sieving prey as they move.

What do southern right whales eat?

Southern right whales like to eat zooplankton and also krill when in colder waters; they swim slowly through clouds of plankton or krill with their mouths half open and strain their prey through their long baleen plates, straight into their mouths ready to swallow.

Where do southern right whales live?

How do you identify an individual southern right whale?

The pattern of callosities is unique for each whale and is used by researchers to recognise individual whales. These roughened, thickened patches of skin on the whale's head look white against the whale’s black skin; this is because white-coloured whale lice and pale barnacles permanently live on the callosities.

Life for a Southern right whale

Much of what we know about right whales has been learned through photo- ID studies, in which individual whales are photographed and recognized over time by unique patterns of callosities on their heads.

Females have their first calf at nine or ten years of age and then go on to have a calf every three years, on average. A calf usually stays with its mother for the first year of life, during which he or she will double in body length.  Calves learn the locations of important feeding grounds by accompanying their mothers and returning to those same sites for the rest of their lives.

On their breeding grounds, southern right whales form large mating groups, which sometimes include several males trying to mate with a female.  The males do not seem to fight over the female and she may mate with several males; the theory is that the males compete with each other to pass their genes to the next generation by producing huge quantities when they mate. The males certainly have the largest testes of any animal on earth (up to 500 kg each), as well as extremely large penises.

Due to their preference for nearshore waters on calving and nursing grounds, their approachability, and acrobatic prowess, southern right whales are very popular with whale watchers.

There is no reliable information on predators ofsouthern rights. However in the Southern Hemisphere, whales off Peninsula Valdes in Argentina suffer attacks by kelp gulls, which leave open wounds that can become infected.

Southern right whales were hunted extensively by pre-modern whaling starting in the early 17th century, but especially in the 18th and 19th centuries by American and European whalers. At least 150,000 whales were killed, probably many more. By the start of modern whaling at the beginning of the 20th century, these whales were already rare. Decades of uncontrolled whaling decimated southern right whales populations; they nearly went extinct and still have a long way to go before they return from the brink. 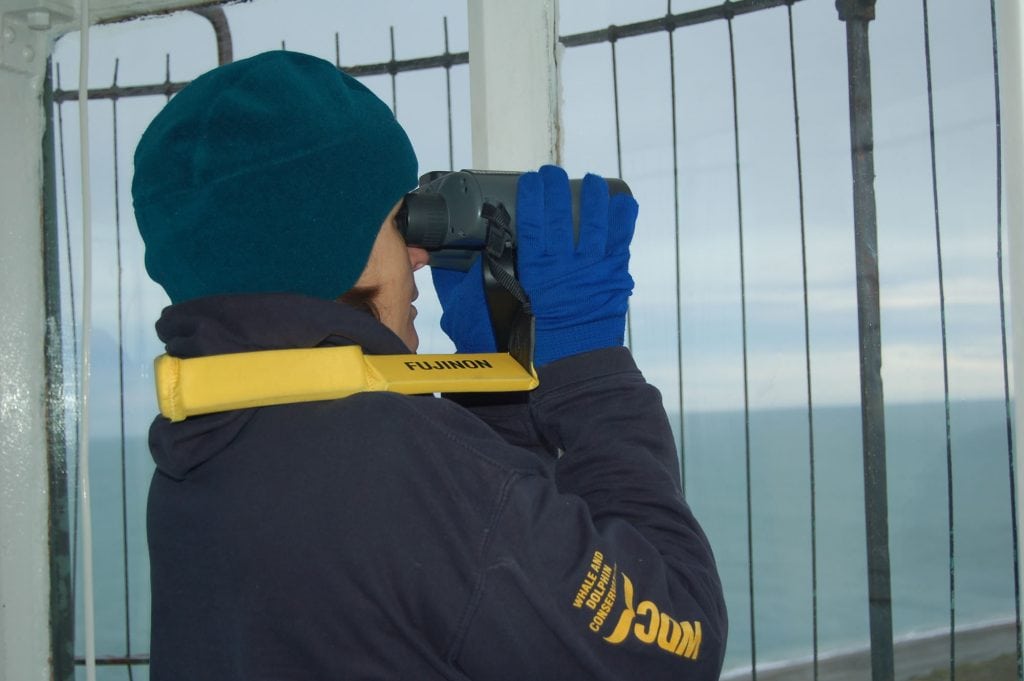 You can help save southern right whales...

By supporting WDC, you can help southern right whales to live safe and free. Together, we can:

Please help us save the southern right whale

Make a difference
Manage Cookie Consent
We use essential cookies for the functioning of this website. If you "Accept All cookies" you agree to the additional storage of cookies used for ads personalisation and helping with our fundraising efforts. We also use Google Analytics to improve our website by collecting information on how you use it without directly identifying anyone.
Manage options Manage services Manage vendors Read more about these purposes
Choose preferences
{title} {title} {title}