Donate through your pay and adopt Simoom today!

adopt simoom through your payroll today!

What is Payroll Giving?

Payroll Giving is an efficient, tax-free way to support your chosen charity, WDC. Your regular donation is taken from your salary before any tax or NI deductions.

We automatically receive the tax you would have paid on the donation, meaning your donation is worth an extra 20% to us and it costs you less!

How do I start donating through my payroll?

You can ask your employer if they have a company Payroll Giving scheme and set it up directly through your finance department.

Or, you can click on the link above to set up your regular donations through our partner, Giving Online.

Why donate to WDC through your payroll?

Payroll Giving is a valuable source of regular income, with which we can plan our long-term work more efficiently.

Donating to us through your payroll actually saves you and WDC money.

You will automatically adopt Simoom, one of our incredible orcas in our adoption programme.

INFORMATION FOR YOUR EMPLOYER
FAQs 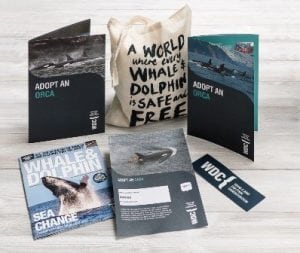 What will I receive with my adoption?

A welcome pack including a personalised adoption certificate, car sticker, a WDC cotton bag and a copy of our award winning magazine, Whale & Dolphin.

If you opt into receiving email we'll send you an e-newsletter each month featuring Simoom. If you opt into post aswell, you'll receive 4 copies of Whale & Dolphin each year.

Simoom is one of the most prolific females in the northern resident population and her growing family is now 11-strong. She had her first son Echo, in 1990 when she was 15 years old. Her latest (and probably last) was born in 2010. Simoom became a grandmother for the first time in 2005 and now has five grandchildren.

When she arrives in Johnstone Strait for the summer, Simoom resumes her role as host to other visiting families. She is the matriarch of her group and has certainly contributed to its prominence. She is often seen nestled between Echo and her teenage son Hope. 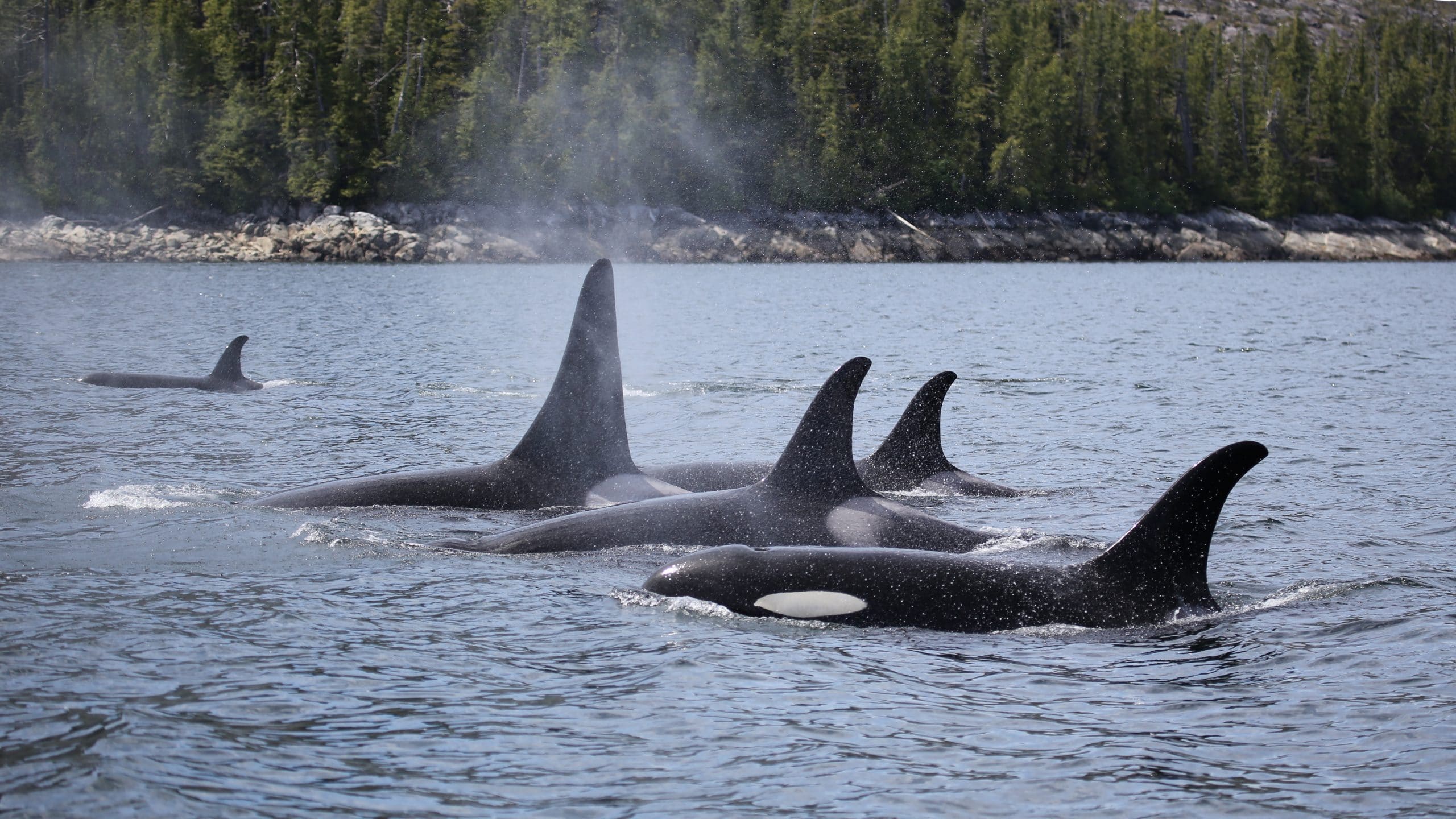