Home > Support our work > Fundraise for us > Raffle

Our Christmas raffle has closed, but look out for our next raffle launching in May!

See if you were a winner in our Christmas draw

Meet the winners of our Summer Raffle 2020 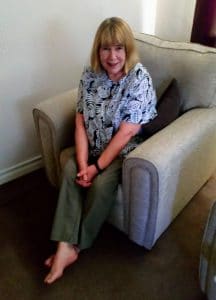 Susan from Billingshurst won the jackpot of £1,000 and said, 'I was very surprised to be the lucky winner of the raffle prize.

As a long time (28 year) supporter of your work, I feel that that it is ever more important for us all to look after the special creatures that share our planet with us. Long may the work continue.'

Mrs Singleton from Liverpool won second prize of £250 and said, 'I was so pleased to win a prize in the summer draw.
It will be lovely to be able to treat my family and know by entering the draw I am helping WDC in their important work.'

John from Pinner won the second prize of £250 and said, 'Back in the ‘80s, my wife and I holidayed in New England, USA, and one afternoon, we went on a ‘whale watch’ cruise from Provincetown, Cape Cod. As we left the harbour and headed into the ocean, we were joined and accompanied by a flotilla of dolphins, all apparently excited by the human attention on board.

After about an hour or so at sea, we reached the area where the whales had been previously sighted. Before too long, a couple appeared and came on over seemingly to greet and welcome us to their territory. To see them float by, looking up at us, and pass under the boat, with such calmness and tranquility, and significantly with no fear, was one of those moments that you treasure for a lifetime, and we have.

It was therefore a no-brainer to support the WDC when we returned to the UK, and it was a privilege to sponsor dolphins Jigsaw and then Rainbow.

Thank you to WDC for the work you do. To win a prize is very thrilling, but to be fair, we don’t really enter charity raffles to benefit personally, and I’m sure that the winnings will make its way back to WDC in some form or another.' 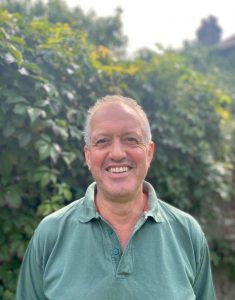 Mark from Swansea won third prize of £100 and said, 'I’ve been playing the WDC raffle every year for over 20 years. It's never been about winning, rather showing support for a cause close to my heart. I’ve always found dolphins and whales stunning and inspirational animals, and such an important part of our oceans.' 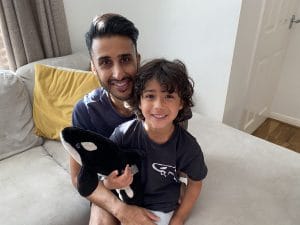 Imran from Horton won £50 and said 'It was a lovely surprise to find I had won after sponsoring Bend the orca for nearly 3 years with the WDC!

My son Emin is so passionate about his favourite animal that he spends much of his spare time researching them and also learning about other marine life. He is only 5 and hopes to be working with sea animals when he is older.'

Mr Denker from Loughborough, Mrs Poole from St Leonards-on-Sea and Mr Martin from North Ferriby who all won £50

Meet the winners of our Christmas Raffle 2019 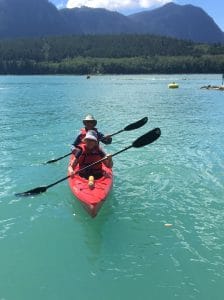 Helen and David from Scotland won the top prize of £1,000 and said, 'After over 30 years supporting WDC, it was a wonderful surprise to win this raffle and an amazing start to 2020 for us.

In those 30 years WDC has achieved so much for whale and dolphin conservation.  With future support who knows what the next 30 years will bring?

This prize will help towards the cost of fulfilling one of our dreams - to visit Little Grey and Little White in Iceland next year.'

Rosie from London won the second prize of £500 and said, 'Lovely surprise to find I had won after supporting WDC for many years! Will be putting it towards my trip to Canada this summer to go kayaking with orcas!!!' 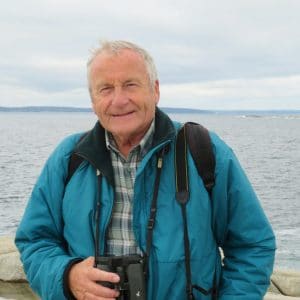 Mr Bielby from Yarm won £100 and said, 'I have been a staunch supporter of WDC for many years. I have been fortunate to see many species of dolphins and whales in that time and they never fail to give me a sense of awe and wonder.

I appreciate that they need the support and protection which WDC and other conservation organisations have helped to provide. As well as the joy they bring to people, they are an essential part of the ecosystem on which the health of the oceans and indeed the whole planet depends.

Thank you for this raffle prize money which I intend to spend on adopting dolphins for my grandchildren, and to put the rest towards a whale watching trip with them so that they can share that joy and excitement of seeing these beautiful animals.

I will always support WDC in their conservation efforts and thank you for all your work.'

Meet the winners of our Summer Raffle 2019 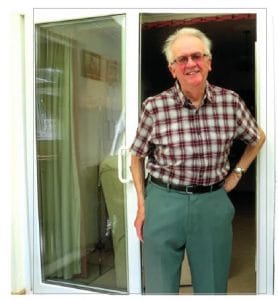 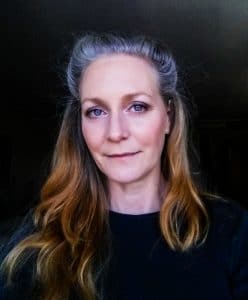 Ms Parry-Jones from Crickhowell won the second prize of £500 and said, 'Early one morning, over twenty years ago, I was swimming off the coast of New Zealand, when a pod of Hector’s Dolphins joined me. It was one of the most wonderful experiences of my life. Supporting WDC is very important to me and I’m a strong believer in the cause.' 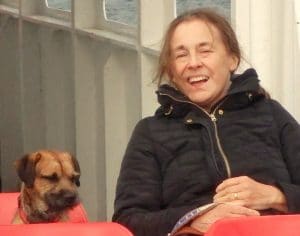 Mrs Porter from Spalding won £100 and said, 'What a lovely surprise it was to find I was runner up in your Summer Raffle! I will continue to follow the wonderful work you do and encourage others to do the same. We must do all we can to support these majestic creatures as they face the multiple man-made threats of today's world.' 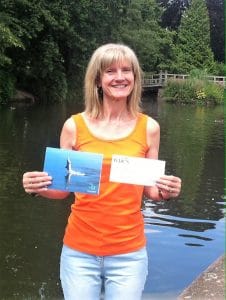 Mrs Dallow from Malvern won £100 and said, 'It was a wonderful surprise to find out that I'd won a prize in the WDC raffle, as I never normally win anything! I'm delighted to support such a wonderful organisation and the fantastic work they do!'