How many whales are hunted every year?

Commercial whaling is banned. Yet every year, Japan, Norway, and Iceland hunt around 1,500 large whales. Over 100,000 dolphins, small whales, and porpoises are also hunted in various countries each year.

How are whales hunted?

In the Atlantic Ocean, a majestic minke whale comes up for air. As she breaches the surface, an explosive crack sounds, and then a thud as the harpoon slams into her head, penetrating half a metre deep. As the defenceless whale tries to pull away, terrified and in agony, the grenade inside the harpoon explodes, blasting shrapnel into her body. If she is lucky, she dies quickly, but often it takes up to an hour or more. This awful scenario is repeated in all the oceans of the world where whales are hunted. It has to stop.

Why do people hunt whales?

Over a thousand whales are killed every year because some people want to make money from selling their meat and body parts. Their oil, blubber and cartilage are used in pharmaceuticals and health supplements. Whale meat is even used in pet food, or served to tourists as a ‘traditional dish’. Exploiting the bodies of whales for money is illegal in most countries, so how can it be allowed to continue?

Why can some countries continue whaling?

Whaling for profit was banned in 1986. But, reluctant to give up the market for whale meat and products, Japan, Iceland and Norway continue to hunt and kill fin, minke and sei whales every year.  Norway objects to the ban, Iceland hunts under a dubious ‘reservation’ while Japan has gone it alone and restarted commercial whaling.

Why are dolphins hunted too?

Despite it being illegal in most countries, dolphins and small whales are hunted in many parts of the world.  This is mostly for their meat and use of their body parts, although in Taiji in Japan young animals are captured and sold into a life in captivity.

Deliberate hunting of small whales and dolphins is a growing conservation concern for many species and populations, with thousands of individuals killed in countries around the world for food, bait, currency or supposed traditional medicines and charms.

Arguably the most notorious and bloody hunts take place in Taiji, Japan and the Faroe islands where dolphins and small whales are driven onto beaches or into coves, before being slaughtered.  So controversial is the Taiji hunt that the hunters erect a curtain across the shoreline to hide the slaughter from the public gaze.

Find out more about dolphin hunts

How your support can help

Cut supply routes – WDC supporters like you helped persuade the EU Parliament to vote in favour of stopping whale meat being moved through EU ports.

Laws changed - WDC completed a review of Danish regulations on whale meat imports into Denmark which resulted in changes to Danish law, and stricter import rules.

Rallying support - A WDC call to make whaling a deal-breaker in trade negotiations between the EU and Japan collected almost 270,000 signatures and helped put the issue on the agenda for the EU Parliament.

Icelandic tourists shun whale meat – we are telling tourists that they are propping up a dying industry. A decade ago, 40% of tourists sampled whale meat: today, the figure is around 12%.

Support the fight to stop whaling

Whales and dolphins continue to be slaughtered. They need your help. Save them by getting involved today.

Whaling is devastatingly cruel and completely unnecessary. There is no place for it in the 21st century. We need your help to stamp it out forever.

In Iceland, Norway and Greenland, tourists eat much of the whale meat, believing they are experiencing local culture.  If we can educate holidaymakers we can end the demand.

EU must use trade deal to get tough on Japan

The EU has a Free Trade Agreement with Japan. Together we've been heaping on the pressure to use these talks to get tough on whaling.

No whale meat in EU ports

Ships carrying whale meat to Japan have been docking in EU ports, including the UK. Together, we've been calling for a ban on the transit of whale meat through the EU and we're making progress.

Campaigning on an international stage

We work through the International Whaling Commission, the body that regulates whaling, to keep the ban and expose illegal hunts.

Find out more about the countries involved in whaling, how many whales are being killed and how whaling is regulated by the International Whaling Commission.

Japan continues to hunt whales in the North Pacific and Antarctica.

Norway allows hundreds of minke whales to be hunted.

Find out how tourists unwittingly support whaling in Greenland.

What is Aboriginal Subsistence whaling?

Some communities are allowed to hunt small numbers of whales for cultural reasons and to sustain their needs (rather than hunting just for profit). However, this right is increasingly being abused. 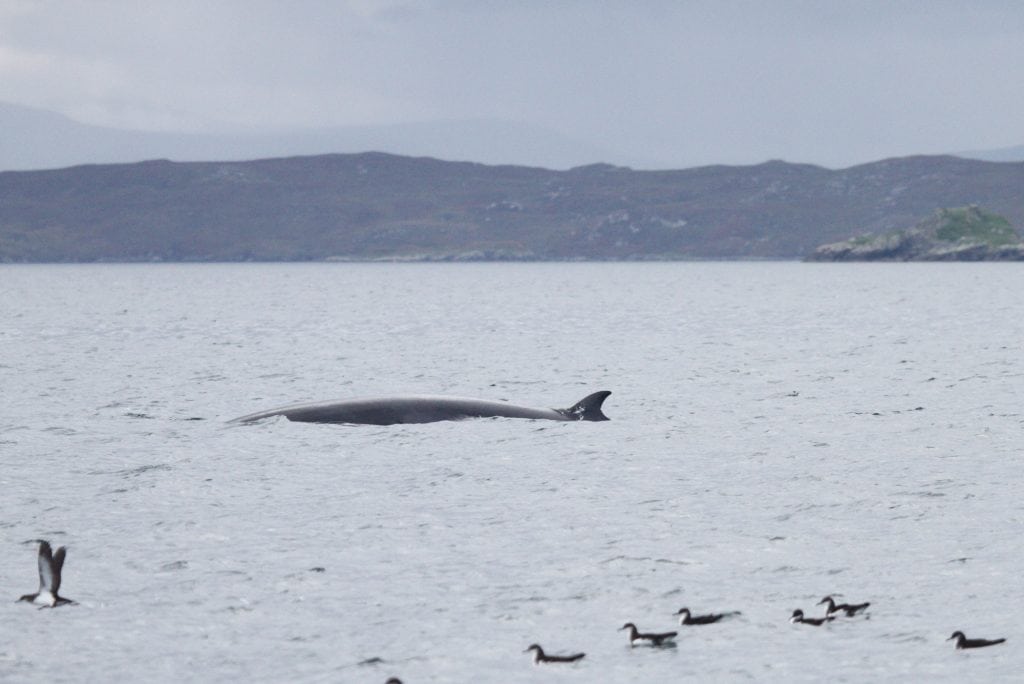 Whaling in Japan struggles to make a profit

27th April 2020
Following on from the news that Iceland’s fin whaling vessels will not be leaving port... 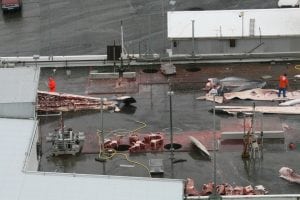 No self-isolation for Norwegian whale hunters

31st March 2020
Whilst the world adapts to self-isolation and the global issues around dealing with a pandemic,...
Load More

By adopting a whale or dolphin, by making a kind donation, or by fundraising for WDC, you can help us end the barbaric killing of whales and dolphins. 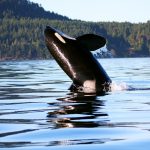 Adopt a whale or dolphin and help us end whaling. 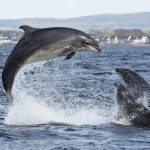 Your gifts help us take action to stop the slaughter.