The Scottish government has designated four more marine protected areas (MPAs), including one for Risso’s dolphins off north east Lewis in the Western Isles and two for minke whales – one off the Moray Firth and the other around the Inner Hebrides.

Politicians will always listen more carefully when they can see there is public support. Having studied the dolphins in Lewis for the last nine years, we now know what a very special place this is for them. We watch them feeding and socialising and playing, and we often see groups of mothers and calves together, travelling close and surfacing harmoniously. They use this area all year round so the protected area we worked so hard to establish will be of enormous benefit to them. 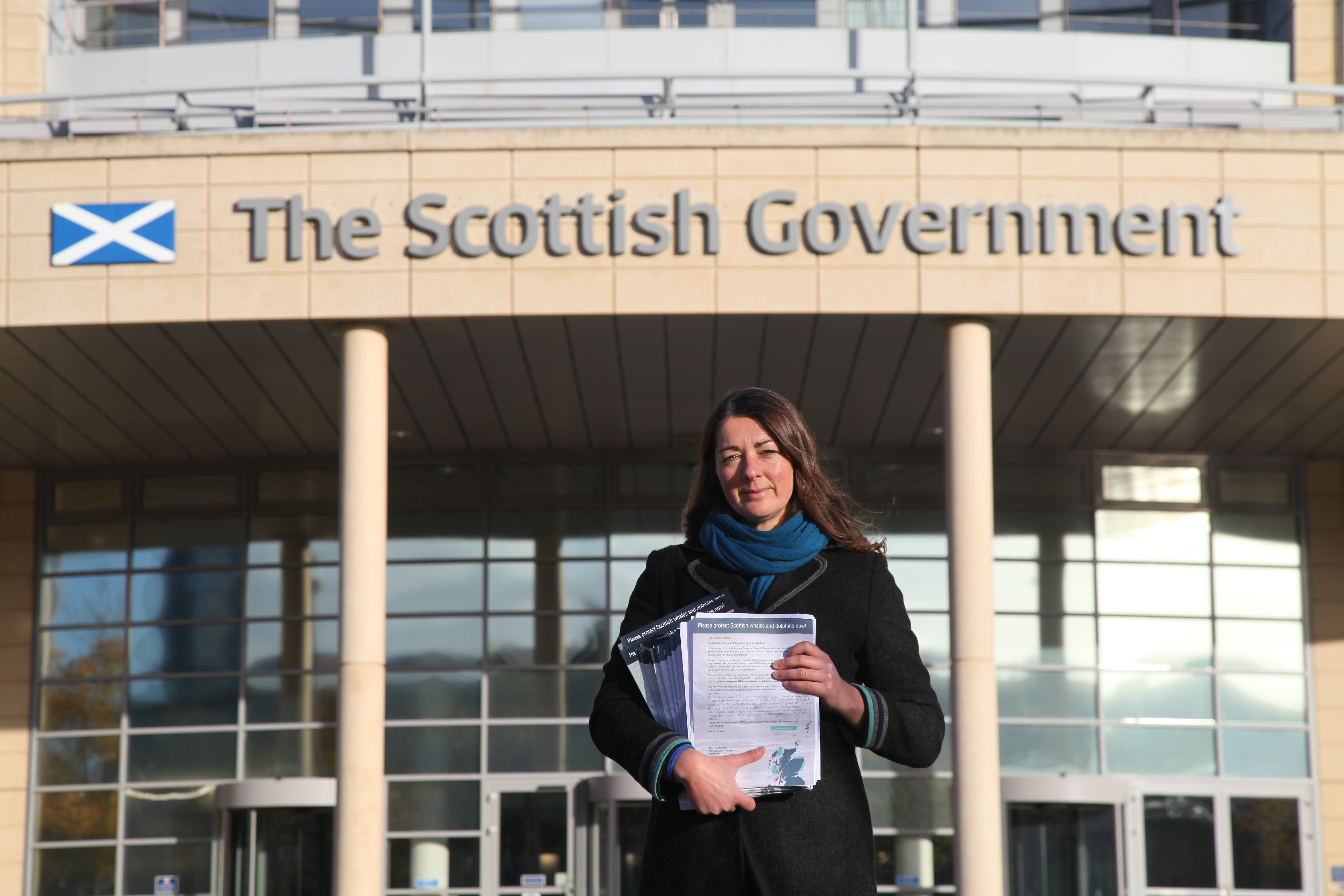 The Scottish government created protected areas for whales and dolphins in areas that we advised were important for minke whales and Risso's dolphins.

27th August 2015
Ask anyone and they’ll tell you that Scotland has been having a dismal summer this...

12th June 2015
The Scottish government has announced management measures for fisheries in a number of Marine Protected...

Better protection for UK porpoises on the horizon?

31st March 2015
We are one giant step closer to better protection of porpoises through the designation of...

11th March 2015
On Monday 16th February, we, Lorna (Education officer) and Katie (Conservation officer),  along with our...
Load More