This action closed on 21 July. Thank you for your support.

What you need to do

Send an email to: dolphintmp@doc.govt.nz

You must include your:

Keep it simple.  The New Zealand government just want to know if you agree with or disagree with the proposals and why. 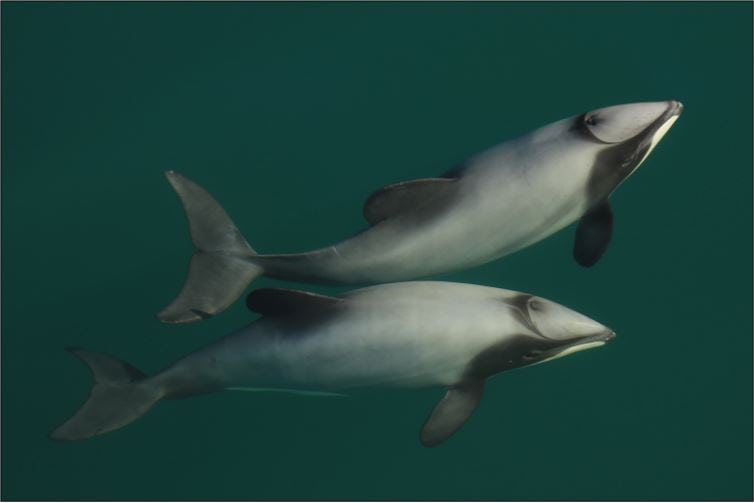 Read our response to the consultation Expand

The NZ government has proposed changes to five existing marine mammal sanctuaries in relation to the recently released Threat Management Plan for Hectors and Māui dolphins. These changes are:

WDC supports the above proposed changes but is concerned the changes do not do enough to protect either Māui or Hector’s dolphin populations. WDC continues to call for the banning of all trawling and set nets out to the 100m depth contour for all Māui and Hector’s habitats.

In relation to the proposed changes to the five marine mammal sanctuaries, WDC calls for the seaward extension of all the Māui and Hector’s sanctuaries out to the one hundred metre depth contour. We believe this extension is necessary to provide the necessary protection for the dolphins and will also make monitoring and compliance easier both for fishers and government.

WDC is also concerned about the seabed mining exemptions granted to the six harbours on the West Coast of the North Island. All of these are known or potential  Māui dolphin habitat. We request the government reverse these exemptions.

WDC is concerned with the wording of the proposed exemption “surveys approved for an exemption by the Minister of Conservation and Minster of Energy and Resources. This exemption is for an activity that is nationally significant, and the purpose of the activity could not be achieved if undertaken outside a sanctuary area.”, with the possible exemptions stated as “Examples of nationally significant activities could include: science and research activity; under seabed cables for telecommunications; offshore wind farms.” The use of the word “could” leaves the possible exemptions open to expansion. WDC would like all exemptions specified. We also note that the construction and operation of ocean windfarms is a potential threat to dolphins.