2nd February 2023
Whale tail injured in collision with a vessel A number of whales have washed up... 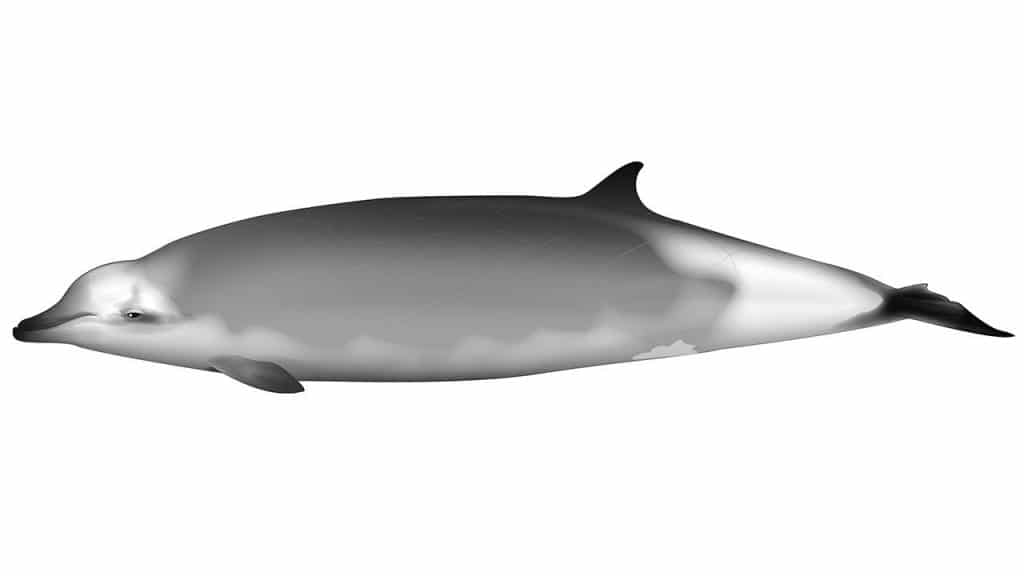 A new species of beaked whale has been identified in New Zealand, the latest discovery involving these unusual and rarely seen whales. In 2011, a pregnant beaked whale stranded on the coast and an initial external examination identified her as a True’s beaked whale.

This whale was named Nihongore by the local tribe of Ngāti Māhaki and her skeleton preserved at the Te Papa Tongarewa Museum in Wellington with the help of Ramari Stewart, a local Māori whale expert who noticed something different about Nihongore.

Working together with Dr. Emma Carroll from the University of Auckland, they worked to compare other samples of True’s beaked whales from both the Northern and Southern hemisphere and realized that the True’s beaked whales in the Southern Hemisphere had very different genetics and skull shapes – two key indicators that they were a different species.

In addition to the discovery of the whale in New Zealand, this species has also been identified off Australia and South Africa.