Skip to content
The unicorn of the sea - the narwhal © WDC

The UK government is consulting with the public on whether to extend its forthcoming Ivory Act to cover other species including narwhals, orcas and sperm whales.

While ivory from elephants was the initial focus of the Act, which would ban any trade (including hire) in products, irrespective of age, the government also received concerns about the trade in products from other wildlife.

As well as the three cetacean species, walruses and hippos may also be included.

The consultation puts forward three options: retaining the current ban on elephant ivory in the UK only, extending the Act to hippo ivory only, and extending it the five listed species.

WDC has previously highlighted the large number of orcas that are hunted in Greenland where souvenirs made from their teeth can end up for sale to unsuspecting tourists.

Narwhals, sperm whales and orcas in some parts of the world also face a significant conservation threat as they are commercially targeted for their ivory and deserve the same protection currently proposed for elephants.

The consultation runs until September 21st. 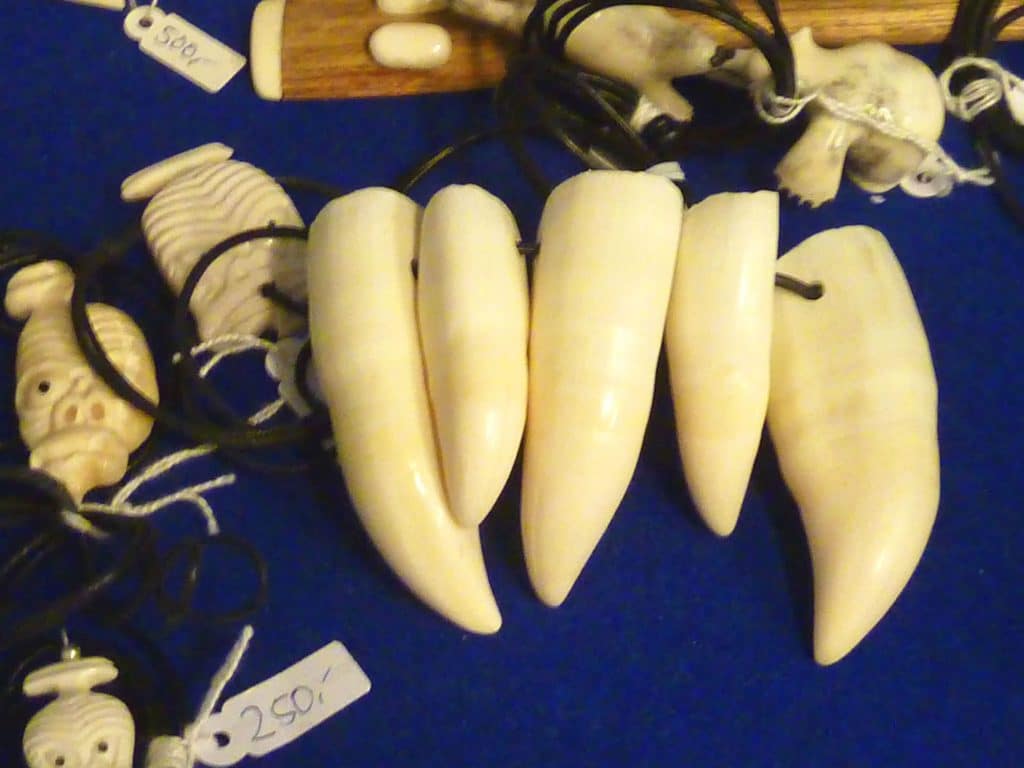 Tweets by @whalesorg
Posted in Uncategorised