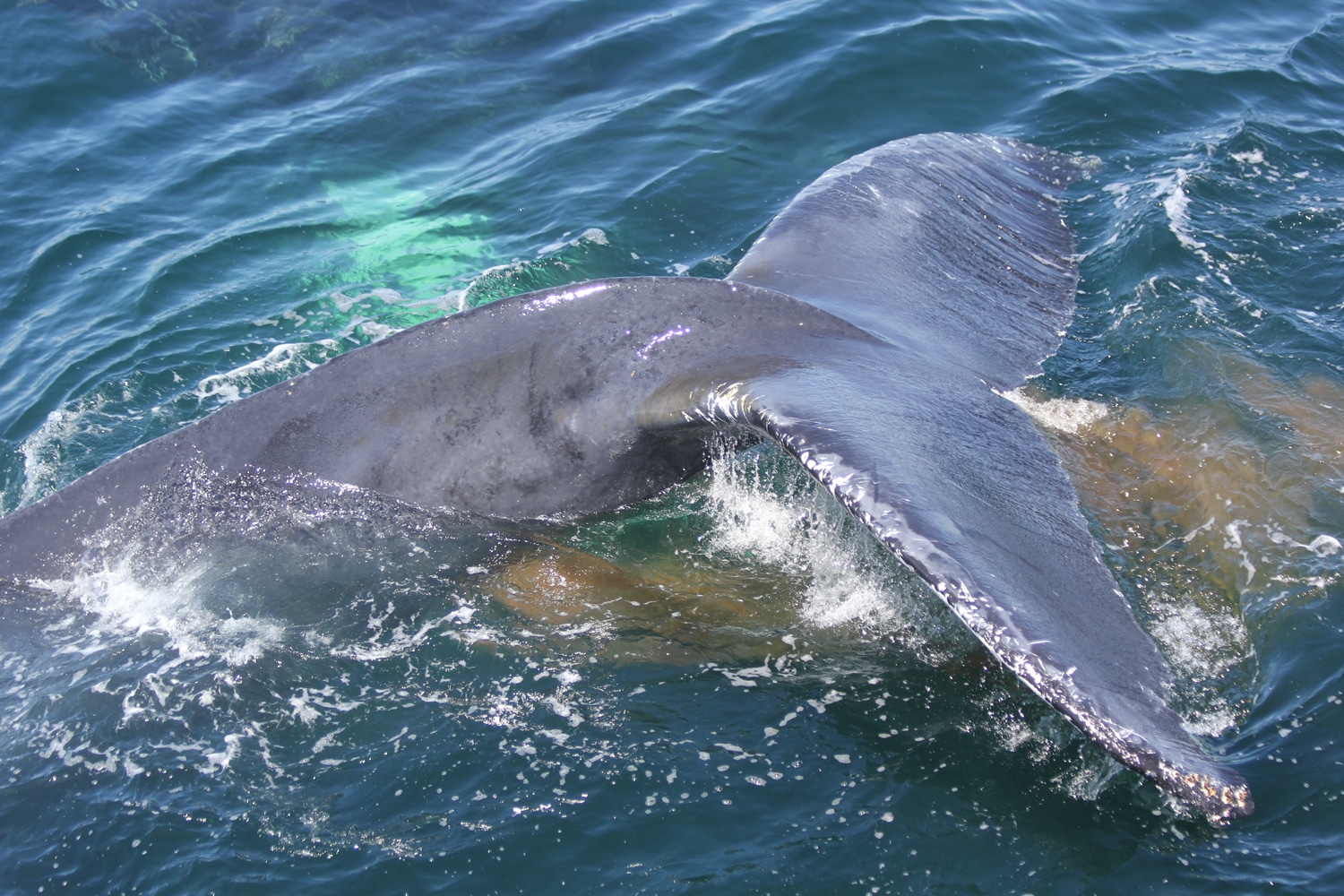 The International Whaling Commission (IWC) was founded to regulate whale hunting. But the release today of a new IWC workshop report represents a significant potential shift in its focus, from the slaughter of these magnificent creatures to the important value of live whales for the health of our shared planet.

The findings resulted from a three-day workshop in April, attended by the world’s leading experts (including from WDC), that was co-hosted by the IWC and the Convention on the Conservation of Migratory Species of Wild Animals (CMS). The meeting came in response to a 2016 IWC resolution, introduced by the government of Chile, to compile scientific information about the ecological roles of cetaceans (whales and dolphins).

The workshop discussions focused on a number of primary ecosystem functions of cetaceans: nutrient transport both in the water column and between their foraging and breeding grounds; the impact of whale falls (when whales die and sink to the seafloor) on biodiversity and carbon sequestration; and the role of cetaceans as predators and prey. A series of expert presentations provided compelling evidence of the multi-faceted and beneficial impacts of cetaceans on marine ecosystems, such as their contribution to ocean productivity via the poo (which can impact fishing yields) and their large bodies acting as carbon sinks (which can contribute to combating climate change).

‘It is meaningful that the Commission embraced the principles of the resolution that we proposed in 2016 for the protection of these marine mammals,’ said Jose Fernandez, Chilean commission to the IWC.

‘The decimation of cetacean populations over the last 200 years has knocked the marine ecosystem out of balance,’ said WDC’s Astrid Fuchs “We now know that by helping whale and dolphin populations recover, they can help to heal the Ocean, as part of a nature-based solution to the climate and ecological emergencies.  For this to happen the IWC and its member countries must urgently strengthen protections for cetaceans, reducing the risks from bycatch, whaling, pollution and ship strikes, and creating safe places for them to live and breed.’

The workshop also highlighted the impact of population declines from commercial whaling which saw the slaughter of nearly three million whales in the 20th century alone, thus significantly diminishing the ability of whales to mitigate climate change.

Help us save whales. Please make a donation.