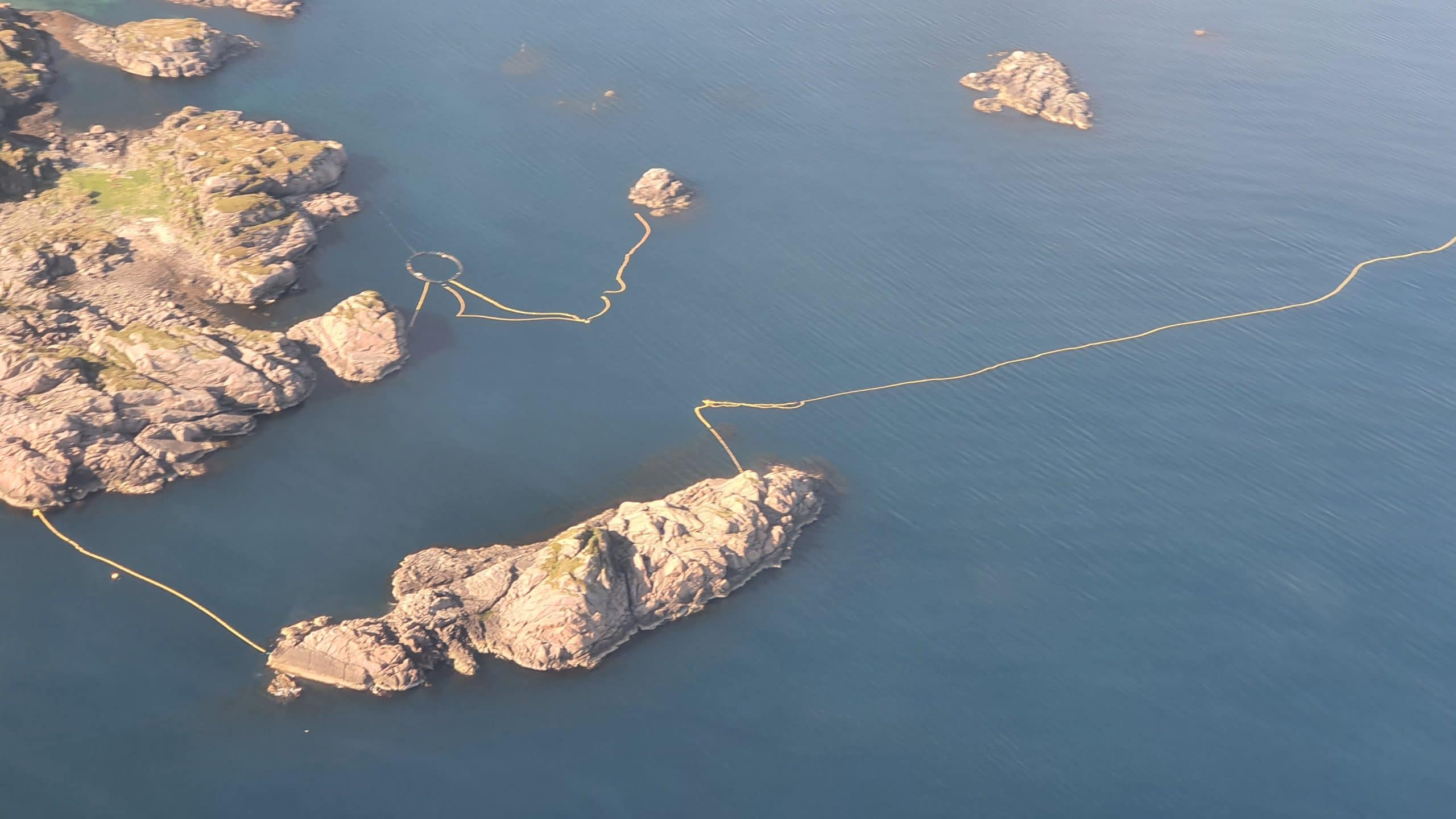 The widely criticised hearing experiments due to take place on minke whales in the Vestvågøy area of northern Norway have now come to an end with no whales tested.

The authorities behind the experiment have stated that three whales were caught in the huge mile-wide net that was cast to herd migrating juvenile minke whales into an enclosure. However, it would seem that two of the whales were too big to be tested in the small cage, and one smaller whale escaped before he or she could be experimented on.

The researchers aimed to trap young minkes in the pen then test their hearing to determine how they might react to naval sonar and noise from oil and gas exploration.

Thanks to your support, and the backing of over 50 scientists and experts worldwide, we gained huge international awareness for these cruel experiments in recent weeks, and our petition  has reached nearly 90,000 signature in a short space of time.

Whilst we are relieved that no whales had to face being bundled into a cage and electrodes implanted under their skin, we are alarmed that this could still be their fate next year.

Those involved (including the Norwegian Food Safety Authority, the Norwegian Armed Forces Research Institute, and the US Navy) have indicated their intention to try testing again in 2022.

We have asked for a full report from the Norwegian authorities regarding the activities undertaken during these attempted experiments and will be continuing to campaign for this cruel and controversial project to be scrapped altogether.

Help us stop these experiments taking place in the future.

Tweets by @whalesorg
Posted in News and tagged Noise pollution