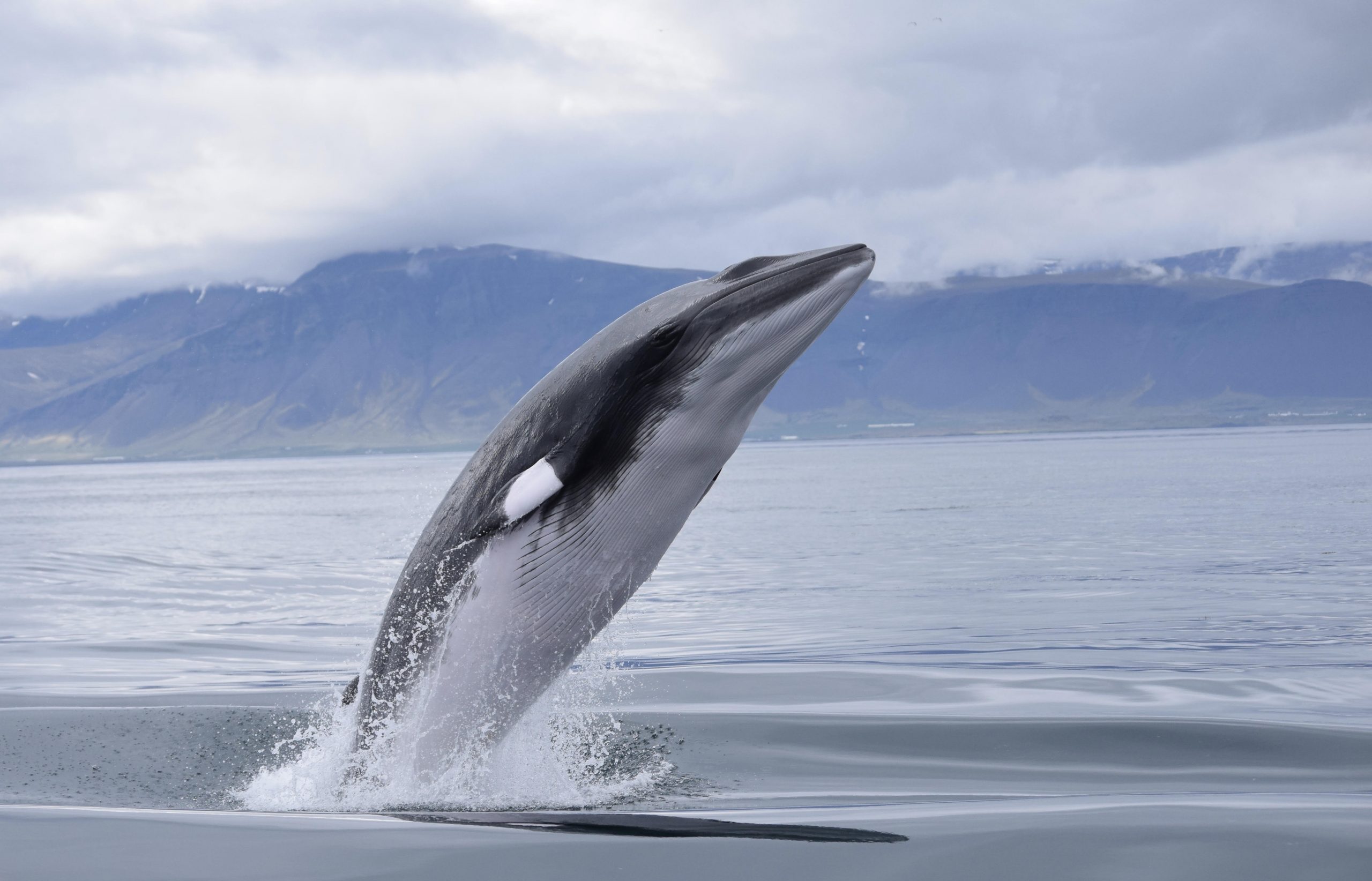 South Korea has toughened existing regulations on the commercial sale of whale and whale products as part of efforts to curb illegal whale hunting activities in local waters.

Police in South Korea have frequently caught poachers involved in illegal minke whale hunting that is driven by the vast sums of money that the meat fetches, and demand from local restaurants.

The poachers use small vessels to avoid detection by police radars and use harpoons that contain spikes to grip the whale’s flesh. Once captured and killed, the poachers mark the position with a buoy and return at night to collect the whale.

A single minke whale can sell for up to 60 million won (around £35,000), with ‘whale meat culture’ especially strong in the cities such as Jangsanpo, the home of South Korea’s famous Ulsan Whale Festival and 20 whale meat restaurants.

Under the new rule, all whales captured illegally will be destroyed, according to the Ministry of Oceans and Fisheries. Previously, hunted whales were seized by local authorities and were later put up for public sale.

Any whales found ashore will also be banned from being sold and can only be used for education and research purposes.

However, the regulations will still allow whales ‘accidentally’ caught in nets during legal fishing activity to be sold.

South Korea has been taking steps to change it’s relationship with whales and has recently banning new theme parks and other facilities from keeping whales and dolphins captive for human entertainment.

Tweets by @whalesorg
Posted in News and tagged Commercial whaling