Skip to content
Photo by Shari Manning
All news

We’d like to say a huge thank you to video games publisher, and WDC partner, Curve Digital and the incredible Humble Bundle community for supporting us with their latest ‘Supply Drop’  games bundle.

The special sale on Humble Bundle raised over $3,700 for WDC which has now been matched by amazing WDC supporters. With the significant contribution from Curve and the Humble community we are now able to buy a vital, land-based, observational camera for WDC’s partner research station, OrcaLab, who help WDC deliver our adopt an orca programme.

OrcaLab is a small land-based whale research station nestled against the evergreen forest of Hanson Island, in the waters of the Inside Passage of northern Vancouver Island, Canada. WDC has been working with OrcaLab for 30 years to achieve our shared goal of protecting orcas from the many threats they face.

With a network of remote cameras that stream live video from orca habitat throughout the Johnstone Strait, OrcaLab collect both surface and underwater images of orcas, and other ocean life.  And along with a network of hydrophones positioned around the orcas' core habitat, these cameras help the Lab monitor the orcas’ movements all year round. With the help of Curve Digital,Humble Bundle and WDC’s supporters, we’ll now be able to expand this network. 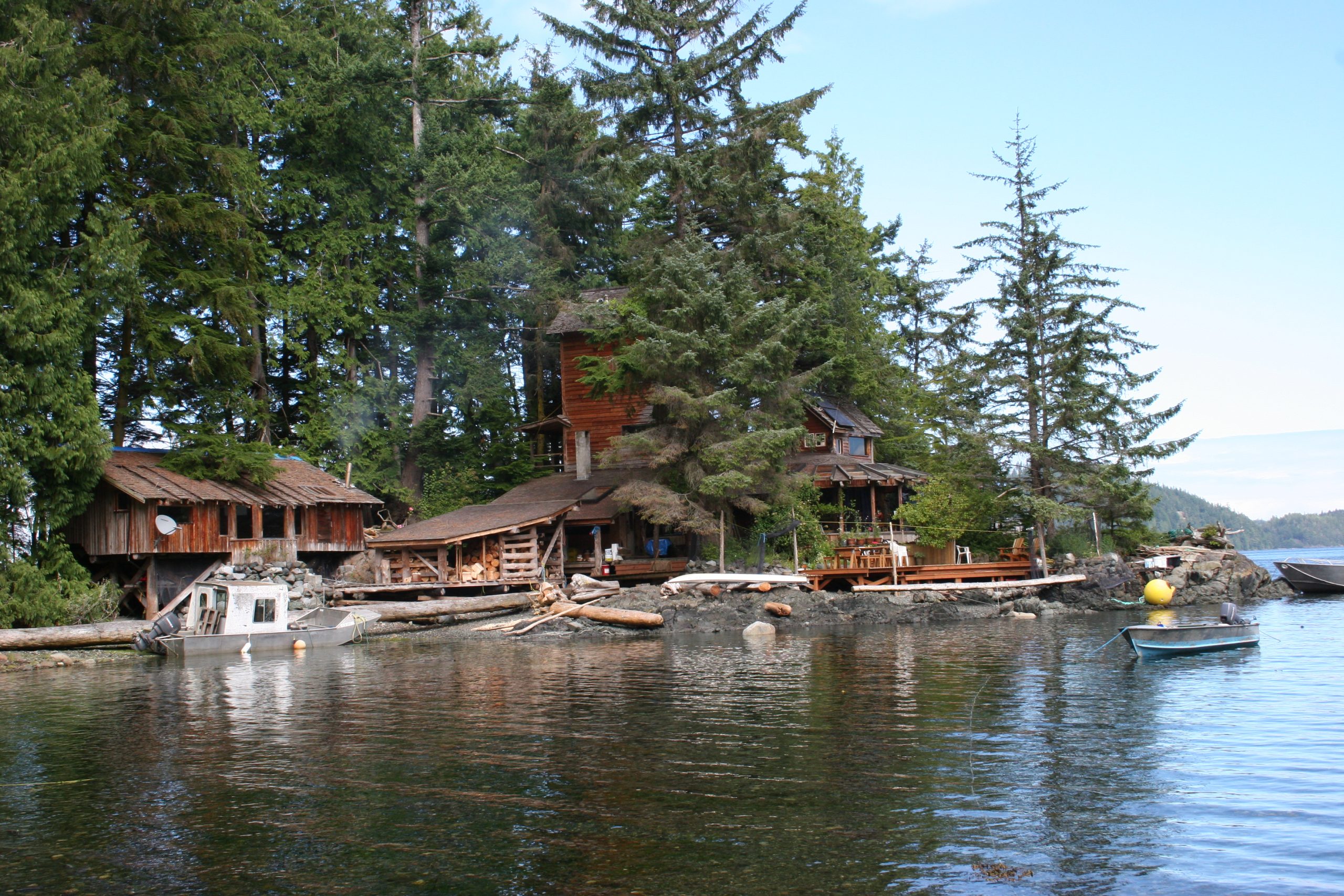 OrcaLab is a small land-based whale research station nestled against the evergreen forest of Hanson Island near Vancouver Island. Photo by OrcaLab/Project Insight

The new camera will be placed in a location where orcas are known to visit, but where little is known about their behaviours in this particular area. We hope this new camera will bring fresh insights about the orcas and hopefully help us work towards extending the boundary of the existing Ecological Reserve to include the area where the new camera will be located. The reserve currently totals 5,460 hectares and aims to protect key habitats, including those visited by the orcas. We hope this will prevent their harassment while they are using these habitats, and maintain unique opportunities to research and observe orcas while protecting the pristine environment they call home.

Curve Digital is an award-winning independent games publisher known for titles such as For The King, Autonauts and the multi-million selling smash hit Human Fall Flat. Their CEO, John Clark is a passionate and long-time supporter of WDC, having previously supported us in his former role at SEGA Europe.

“A recent virtual session to Curve by WDC educated us on the importance of their work and that of Orca Lab- it was really touching and made us realise how we can all play a part.” says John, “It’s amazing to see the positive impact on the British Columbia Orca population and Curve Digital are so excited to have made a small contribution.”

Humble Bundle offers curated collections of e-books, computer software and video games  providing the massive Humble community an opportunity to donate to and support causes like WDC.  Humble Bundle has been supporting WDC since 2014 and has helped us raise over $3.7 million for our conservation work and campaigns so far.

We’d like to say a huge thank you to the Curve Digital team, Humble Bundle (and it’s community) and to all of our generous supporters who donated to the appeal.