3rd September 2021
The origins of two bottlenose dolphins who have spent the last two summers feeding and...
Load More 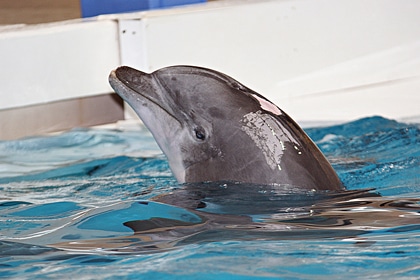 A major boost in our quest to end captivity for whales and dolphins has been confirmed by authorities in the Brussels Capital-Region following their announcement of a ban on keeping marine mammals in tanks for human entertainment.

The ban includes seals, sea lions as well as whales and dolphins and means that marine parks containing these creatures will not be allowed to operate within the Brussels borders.

Whilst Brussels does not currently have any marine parks in operation, the ban ensures that there never will be and also challenges the rest of Belgium, and Europe to end the cruel practice.

The Brussels ban is the first in Europe to include seals, sea lions and walrus.

Holding whales and dolphins captive is cruel. You can help end this practice. WDC and its partners are working to create sanctuaries for whales held in captivity.

Please support our work to end captivity by making a donation – however big or small – it makes a difference.