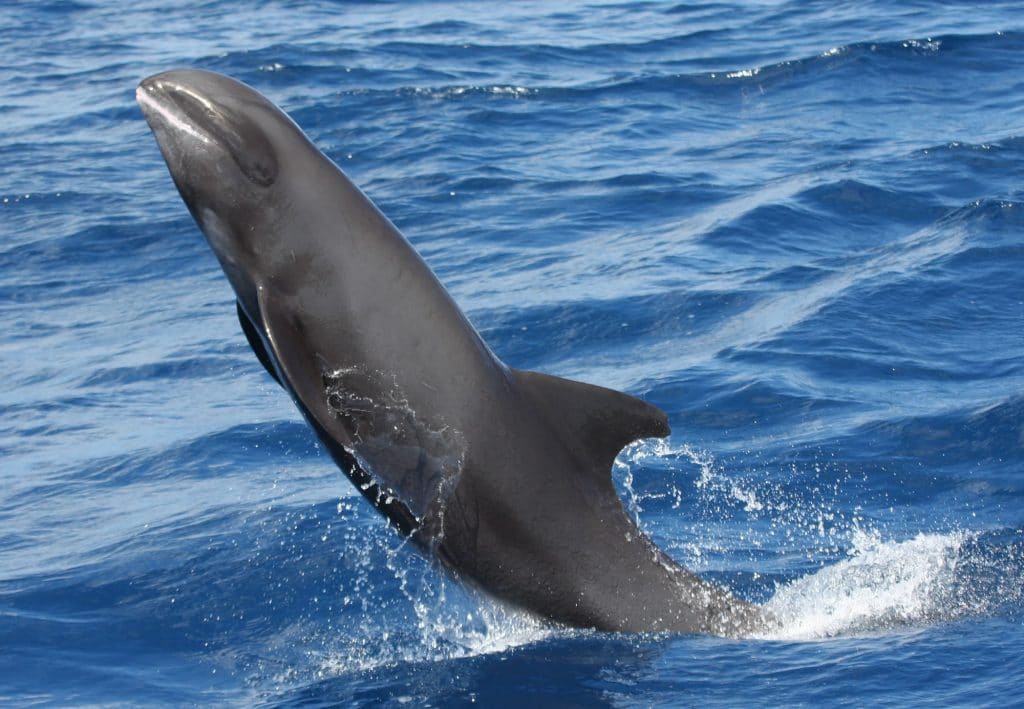 Over 600 melon-headed whales and thousands of fish have stranded in southern Ghana.

Between April 2nd and 4th, over 600 melon-headed whales and large numbers of different species of fish have washed ashore along the coasts of Axim-Bewire in the Nzema East Municipal district, a district in the Western Region of South Ghana.

Melon-headed whales are a member of the dolphin family and prefer the world’s deep subtropical waters. They only tend to come close to shore when the land steeply shelves into the sea.

The cause of this mass stranding is still being determined but a large chemical spill could be the culprit. Environmental officers from the Environmental Protection Agency in these areas have asked members of the public to refrain from consuming or taking the fish or dolphins.

It is being feared that most of them have been washed ashore dead and pose a health risk to humans. Local groups are taking samples for laboratory analysis but sadly, some fishermen have already sold dolphin meat off to local fishmongers. Whale and dolphin meat is already known to contain PCBs, pesticides and mercury absorbed from marine pollution and the consumption of dolphins, whales and other marine mammals is illegal in most countries.

Thousands of whales and dolphins and porpoises strand and die across the globe every year, some through natural causes, some undoubtedly because of human activity. With your support WDC is at the forefront of looking at why whales and dolphins strand.

Tweets by @whalesorg
Posted in News and tagged Stranding