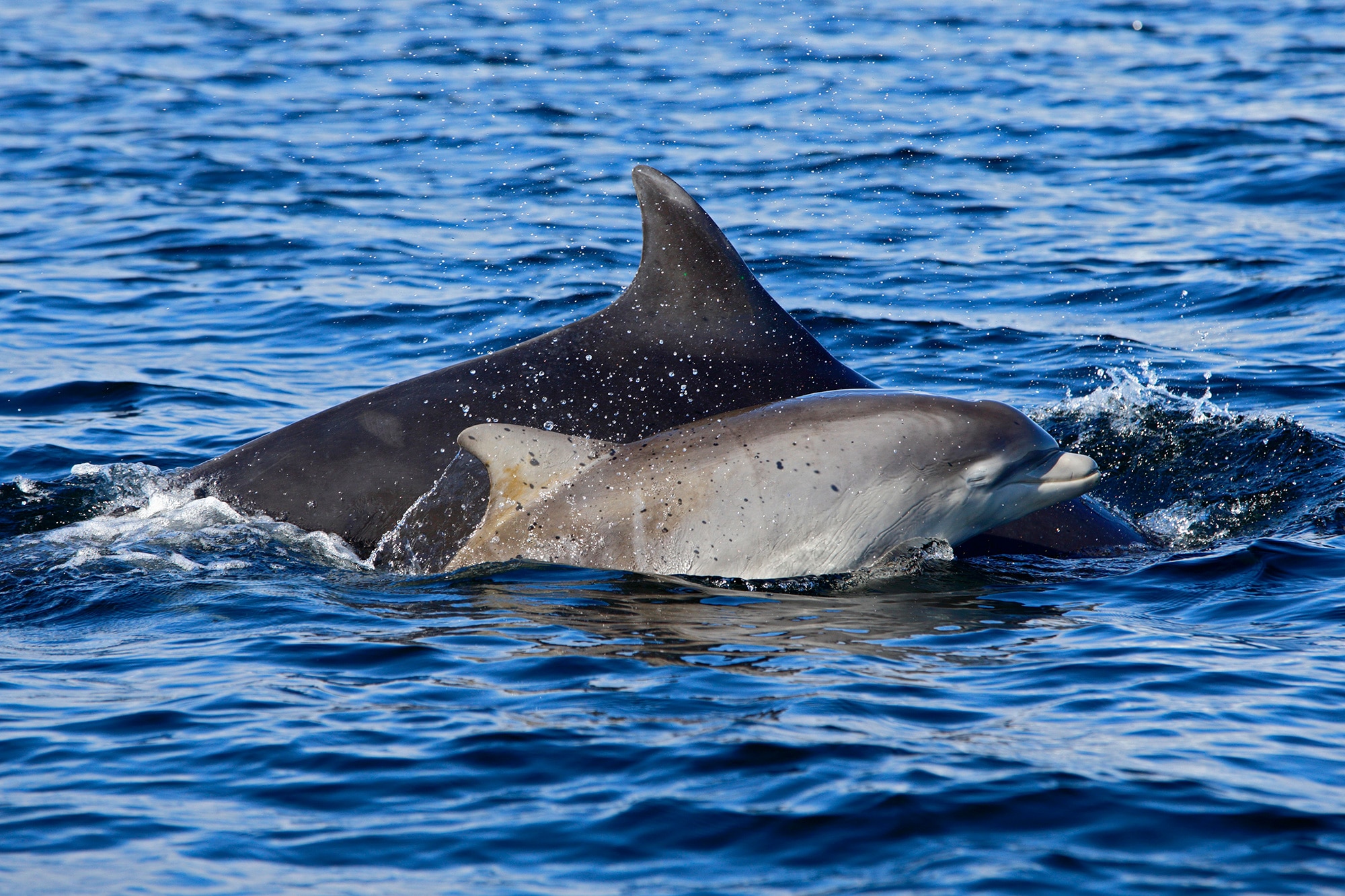 Nature is in trouble in the UK. The most recent State of Nature report showed once again the poor health of our natural world, with 41% of our wildlife in long-term decline. One in four British mammal species face extinction .

The campaign calls for the Prime Minister’s previous commitments to reverse nature’s decline by 2030 to be backed-up in law. This is vital to ensure promises to protect nature are actually delivered and that struggling species like dolphins, hedgehogs, turtle doves, puffins, bees, butterflies, newts, bats, rare orchids and cornflowers can thrive again.

In an open letter to the Prime Minister today the coalition has urged him to close the commitment gap between the UK’s action abroad and domestic action on nature’s decline. Despite the PM calling on world leaders, ahead of global climate and nature talks, to turn around wildlife’s decline by 2030, there is no commitment within the Government’s ‘landmark’ Environment Bill to do the same. In fact current targets in the Bill wouldn’t guarantee action for nature in England until almost 2038, nearly a decade later than the PM is asking others to commit to.

Experts are warning that the Environment Bill will fail to halt the decline of wildlife and the environment unless it includes a legally-binding nature recovery target.

Chris Packham CBE, TV presenter, photographer and naturalist, said: ‘Last year, the world spectacularly failed to meet any of our United Nations targets to protect nature. That was a disaster for wildlife, for the health of the planet, and for our own health and wellbeing.
‘The ambition was laudable, but the reality was deplorable – and that comes down to inaction by individual countries.’

‘We need to see promises to restore nature backed up in law’, says WDC CEO Chris Butler-Stroud. If the Government is serious about its leadership role on the climate and nature emergencies it has to show a sea change in ambition to restore the UK’s marine environment by 2030.  This means reversing years of overuse and pollution, championing fishing practices that embrace the goal of eliminating bycatch, and recognising that we need a recovered, healthy Ocean – from the smallest plankton to the greatest whales – as part of a nature-based solution to the climate crisis.’