The Norwegian Ministry of Trade and Industry has announced new regulations on the use of acoustic transmitters (pingers) to try to save large numbers of porpoises and other marine mammals from becoming entangled and dying in fishing nets.

In what the government describes as a rapid regulatory change, fishers in parts of Norway will now be required to attach the small acoustic transmitters to their nets. These pingers send out low frequency signals to warn porpoises away from the danger.

The Institute of Marine Research (IMR) in Norway has calculated that approximately 2,900 porpoises are caught incidentally each year (bycatch) in fishing nets along the coast.

Selected experiments with pingers have shown a 70-100 percent reduction in bycatch of porpoises. It is also hoped that this new regulation will reduce damage to the fishers nets.

The changes in the regulations have taken effect immediately, with the mandatory use of acoustic pingers on nets in the Vestfjord area initially by 30 April.

Action taken by the Norwegian authorities is due mainly to the high numbers of porpoises caught but, whilst compliance is expected to be high in the profitable cod net fishery, there are other smaller bycatch 'hot spots' where similar actions are not required to help save porpoises.

Bycatch in fisheries is the biggest single killer of whales and dolphins worldwide with several species now close to extinction as a result.

WDC has launched a campaign to stop around a thousand whales, dolphins and porpoises dying in nets and other fishing gear around the UK each year.

It is estimated that around 1,000 porpoises, hundreds of dolphins and tens of whales suffer and die in UK fishing gear in waters around the coast annually. Our campaign seeks to highlight that urgent action is needed by the UK Government (including the use of pingers), and is critical in particular for populations such as the harbour porpoise in the Celtic Sea and English Channel, humpback and minke whales in Scottish waters, and common dolphin populations in the Bay of Biscay, and Celtic Sea. 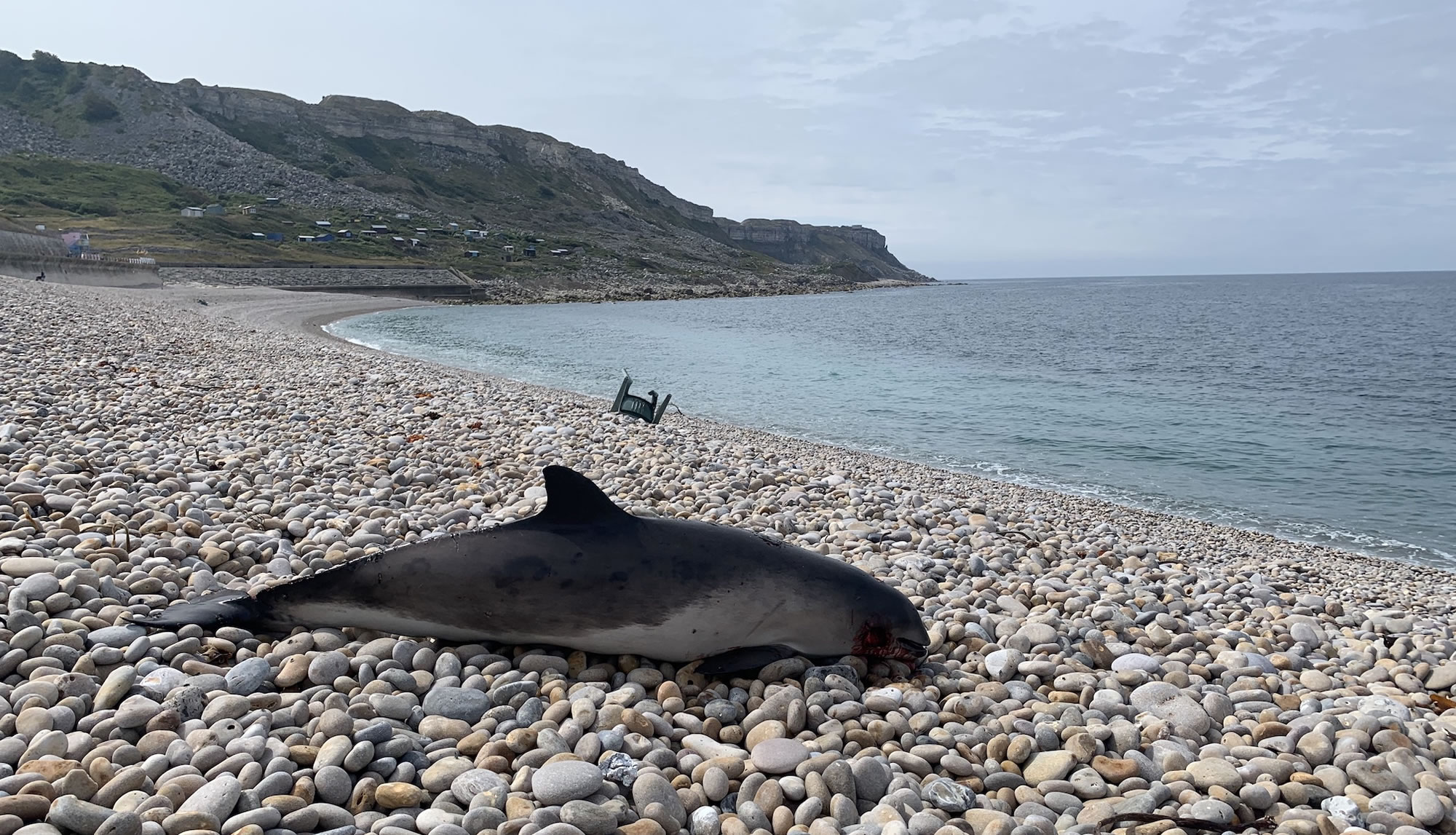 Tweets by @whalesorg
Posted in News and tagged Uk bycatch