Ten sperm whales have sadly died after stranding off the coast near Tunstall in Yorkshire on Christmas Eve.

Despite the best efforts of a team from British Divers Marine Life Rescue and local authorities the whales died during the course of the day.

Sperm whales can grow to 18 metres in length and due to their large size it was impossible to refloat the whales. It was also discovered that the whales were in poor nutritional health.

Sperm whales are normally found in deeper offshore waters compared to the relatively shallow waters of the North Sea. They mainly feed on squid which they hunt at depths of up to 3000 metres.

Find out more about strandings. 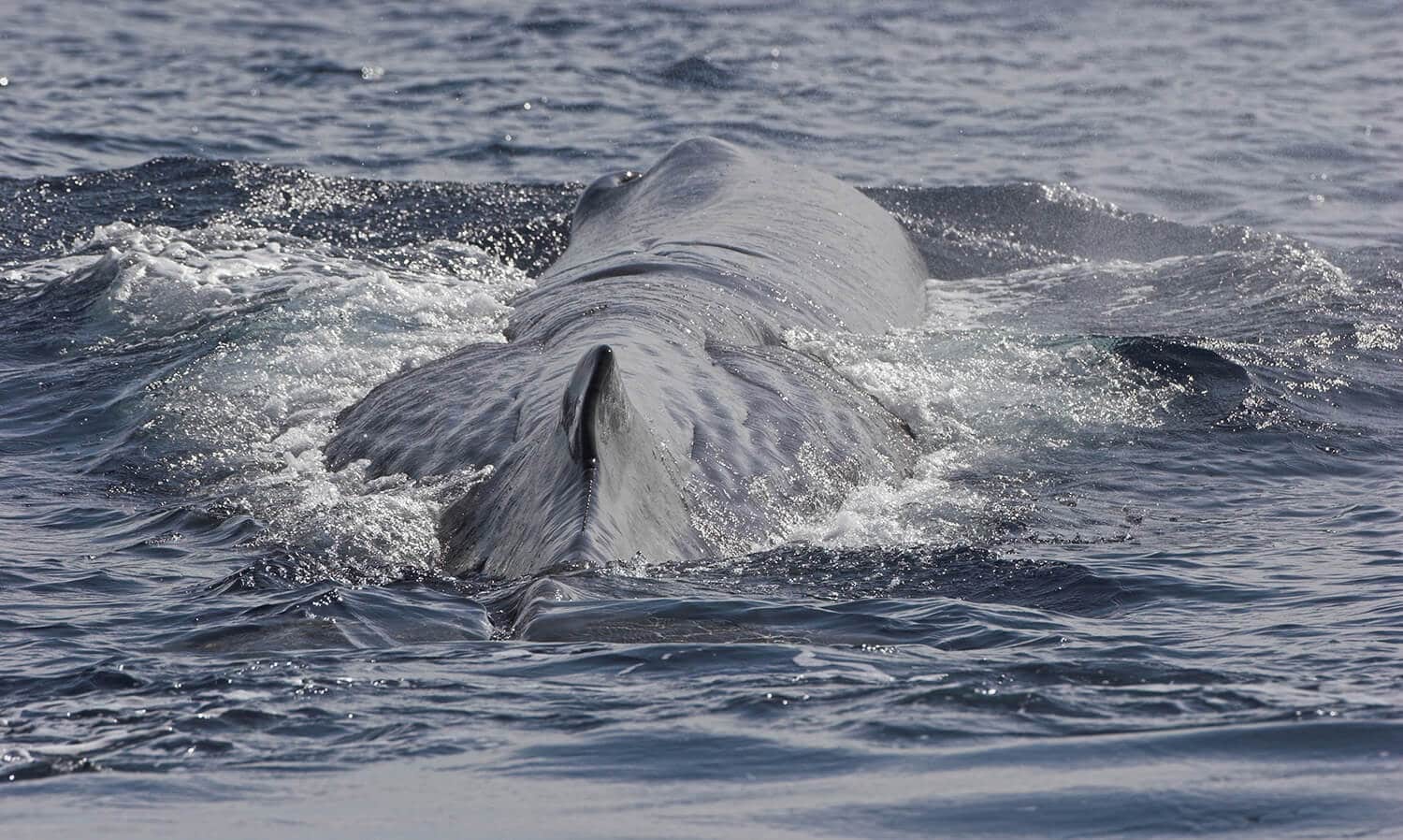 Tweets by @whalesorg
Posted in News