This guest blog is brought to you by the sperm whale formerly known as Moby – the lead character involved in the sinking of the whaling ship, Essex 200 years ago this month (apparently). The views expressed are his own.

It doesn’t feel like 200 hundred years ago. But, when you have a brain the size of mine (the largest on Earth I’ll have you know) then I guess it wouldn’t.

I remember those events like yesterday, and it still really annoys me – not least because it resulted in me being called Moby Dick for decades since. Apparently that name was taken from ‘Mocha Dick’, given to a white whale spotted by hunters off the coast of Chile – so it’s not even that original.

They say Mocha killed 30 sailors. I say, ‘really’? I’ve been swimming about for many years now and, last time I checked, it was humans that kill whales (thousands of my mates each year), not the other way around. But if it fits the narrative then why let the truth get in the way of a good story? 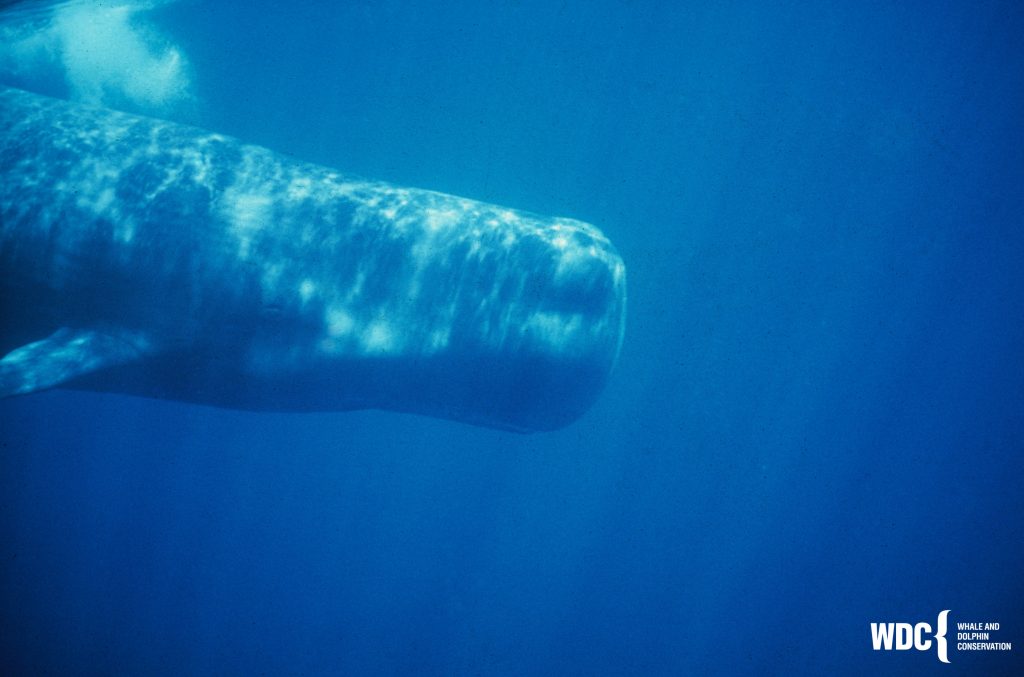 Nobody has ever asked me for my real name either – imagine going places for years and years constantly being called by someone else’s name. It’s embarrassing. The other sperm whales in my friendship group falling about with laughter every time they heard ‘Oi, Moby’ broadcast across the ocean. It affected my confidence for a long time.

What has also always irked me is that nobody’s ever asked me about that infamous day either. You know, the one where I apparently had a tantrum and smashed up a boat called Essex. Utter rubbish! It was an unprovoked attack on me for a start.

I heard shortly after the incident that these whale hunters were after the oil in my head to use in lamps, soaps, making candles - a lucrative business apparently, but not such a good one for me. There I was minding my own business – diving up and down to about 2,000 metres out in the southern Pacific Ocean, holding my breath for about an hour at a time, checking out local squid levels, doing all sorts of mind-blowing stuff that only us whales can do, away from prying human eyes, then ‘bosh’ – harpoons start flying. Then they start pushing their little whaling boats nearer and nearer. Scared the hell out of me! I take a right turn, look up and then BANG! The big ship (Essex) hits me.  Flimsy looking vessel it was – travelled all the way from somewhere called Nantucket to steal my body parts, and yet somehow it is all my fault that the craft fell to bits.

Reports I’ve heard since say that I swam off and then turned to ram the ship. Nonsense. Would you deliberately run at 24 knots into a wooden wall? Exactly. It hurts! I was off my squid for days after the incident. Fact is that us sperm whales have a brain as complex as a humans, are very sociable with strong bonds and stay in the same social groups for most of our lives – we are peaceful and avoid ships where we can. We don’t go around angrily smashing them up, but if it makes for a good headline or sells a few books then that makes it alright does it? What’s more, I didn’t see one penny in royalties from all those Hollywood films, and it is always the whalers who are the good guys. Explain that one to me? Livid.

And will you please stop calling me Moby (you can hear my name being called here work it out if you are smart enough!).