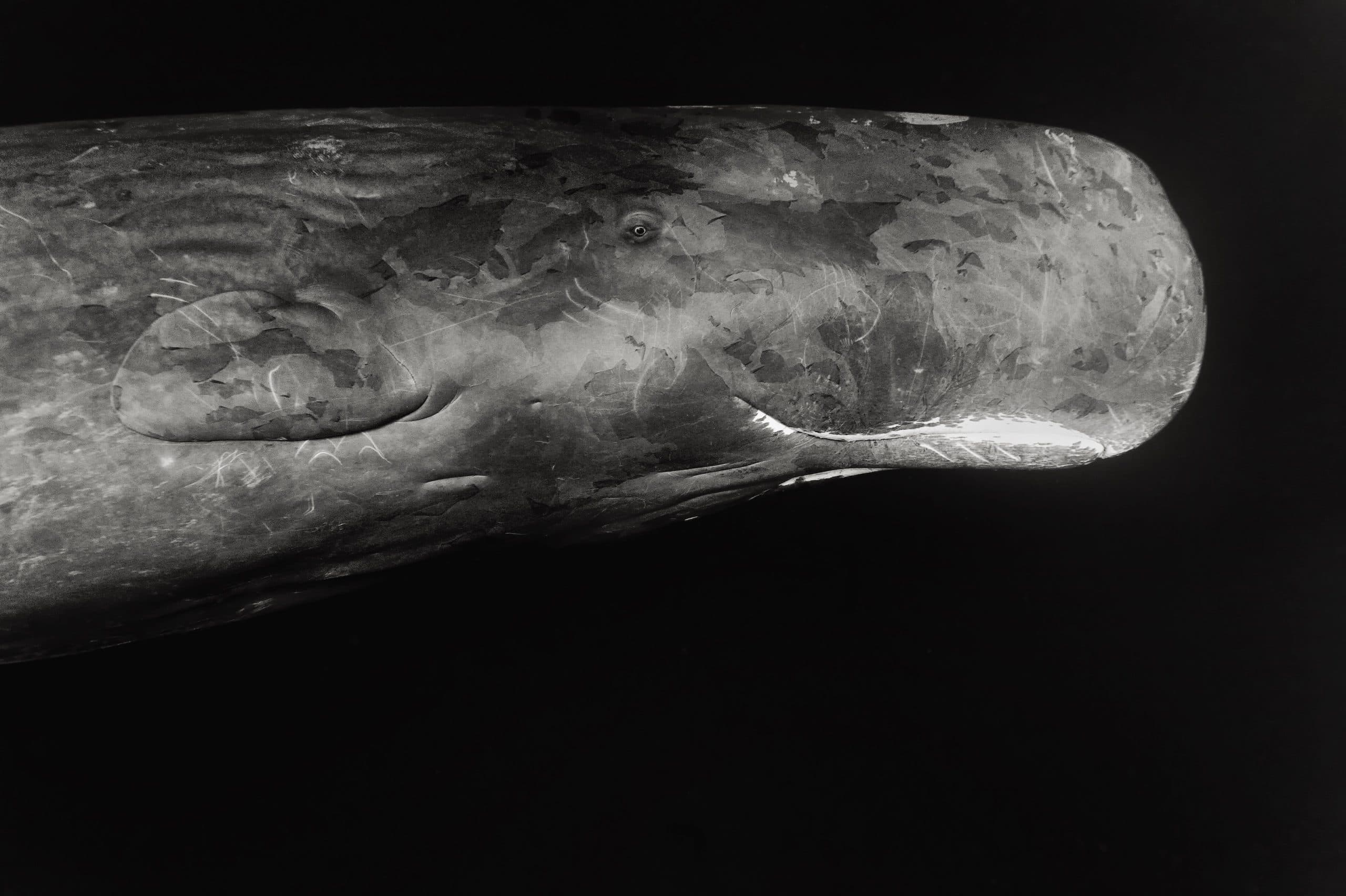 The recent Humble Comics Bundle from the publishers of comic book series, The Boys (recently adapted into a hit TV show by Amazon Prime) has been extended for 2 more weeks, now ending on 14th October!

Set in a world where superheroes have gone rogue, The Boys follows a power-less group of vigilantes led by Billy Butcher (played by Karl Urban in the TV show), who rise up to fight against them. Dynamite Entertainment’s ‘The Boys vs Project Superpowers’ Humble Book Bundle includes all 12 volumes of The Boys, as well as every volume of Project Superpowers to date.

The series features a fan favourite character called The Deep, who shares our passion for whales and dolphins but often with, shall we say, unfortunate consequences for the creatures he’s trying to help – thankfully a far cry from the efforts of our own expert teams.

As fans of the show will be aware from a recent episode, Billy and his ‘Boys’ don’t necessarily embody WDC’s vision for a world where every whale and dolphin is safe and free, and can  sometimes be a bit careless with their speed boats when whales are around. . .

Although the TV series is far from reality (it’s a scientific fact that the whale would have simply crushed The Boys and their boat into tiny pieces), vessel strikes are all too real a threat for whales and dolphins, including critically  endangered North Atlantic Right Whales – with just ~400 remaining. In fact, they are one of the two main threats to their survival. WDC’s North American office carries out vital work to educate boaters and others sharing the seas with these amazing creatures.

WDC’s Partnerships Officer, Sally Ward said: “It’s fair to say that Billy and The Boys weren’t exactly the model of good boating behaviour in the show! With that in mind, we thought it would be a great legacy for this collaboration for the funds to help support our vessel strike work – something I’m confident, given his own recent experience of boater harassment, The Deep would hopefully approve of!”

We’d like to say a huge ‘thank you’ to both Dynamite Entertainment and Humble Bundle for extending this bundle and supporting our work to ensure every whale and dolphin is safe and free.

And if you missed out the first time, head over to Humble Bundle to grab your power punch of a bundle now!