If you watched David Attenborough’s Extinction: The Facts, you’ll have heard the tragic account of the group of orcas known as the West Coast Community. They face almost certain extinction because of human chemical pollution.

These orcas spend their time between Scotland, Wales and Ireland and until 2016 it was believed that there were nine individuals in this tiny population. Sadly, it took the death of one of them - an orca named Lulu - to shed some light on the reason this group is in such trouble.

In recent years only two of the West Coast Community orcas have been spotted - John Coe and Aquarius. The other six may be dead now too, we just don’t know.  Orca photos taken around the west coast of mainland Britain have all been too distant or blurry to positively identify individuals.

Let’s reflect on their story... 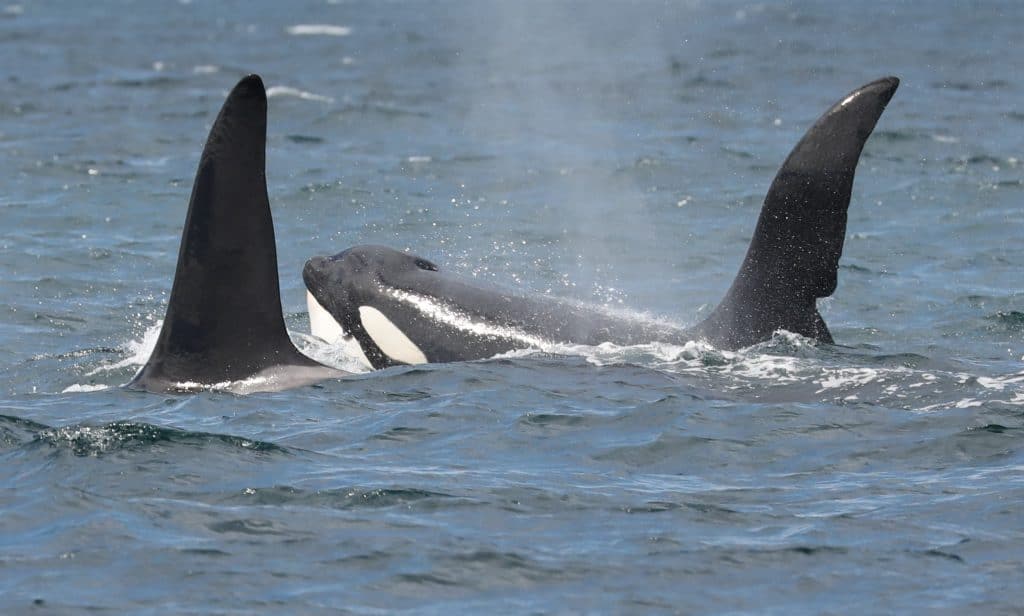 Will you make a donation to help us prevent more orca extinctions?

One morning in 2016, the fate of the population was dealt a killer blow. Lulu, a young female orca of just 20 years old was found dead. Several days earlier, she had found herself entangled in fishing line used to haul lobster pots up from the seabed. With no way to escape she died a drawn-out and excruciating death, as she was slowly dragged under the water by the gear wrapped around her body, until eventually she suffocated.

We think Lulu’s West Coast Community are mammal eaters and they are often seen in the vicinity of seal haul-out areas around pupping season. They’re thought to be genetically different from other orcas in the region with their closest relatives being orcas from Antarctica. They’ve been studied since the early 1990s but in all these years they’ve never had a single calf. No-one knew why, but through her death, Lulu provided some answers.

In the UK we have a top-notch team of scientists who investigate the deaths of whales, dolphins and porpoises. They rush to the scene, carry out a post-mortem, take samples and try to work out what killed the individual. They are also able to make deductions about the whale or dolphin over time, and paint a better picture of that individual’s life – what they ate, whether they’d had children, whether they were healthy before they died. They confirmed that Lulu died as a result of being entangled in the fishing line and they also confirmed that although she was 20, an age by which many female orcas would have had several babies, Lulu had never been pregnant. A finding that needed further investigation. 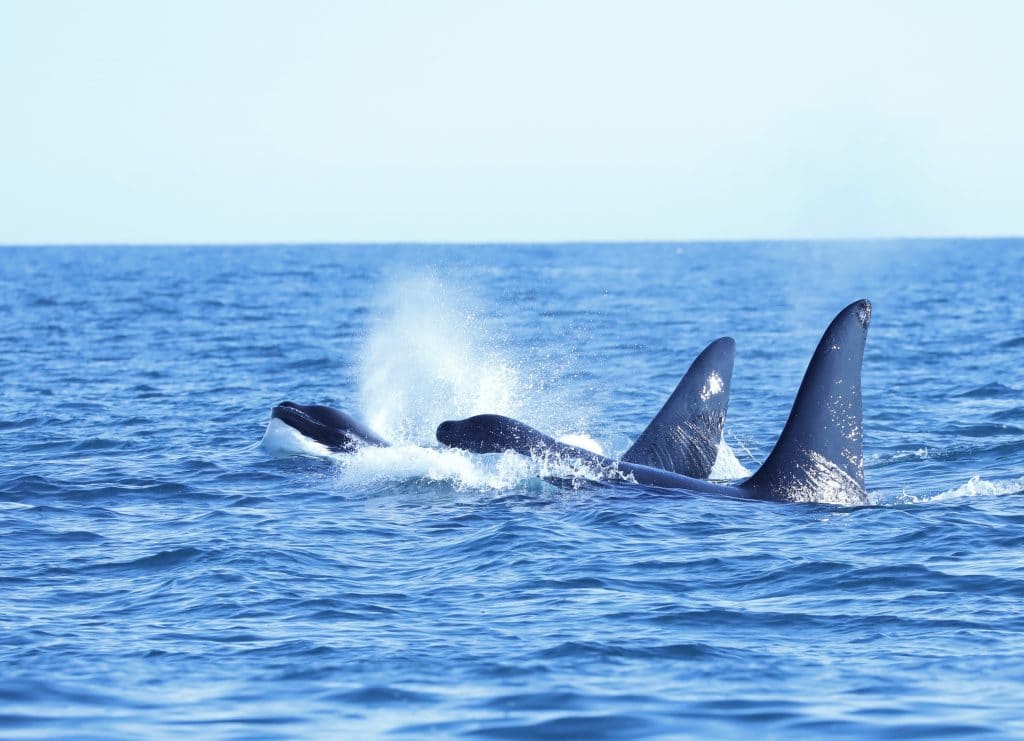 Orcas are apex predators. They are at the top of the food chain - nothing eats them and in a way, they eat everything. Everything bio-accumulates up the food chain, meaning that over time, Lulu would have indirectly eaten what her own dinner ate, as well as its dinner and its dinner before it, including any toxins. Tragically for her, and for other orcas, what the first link ate was deadly. The culprit? PCBs. Otherwise known as polychlorinated biphenyls, these human-made chemicals were widely used as, among other things, insulating and cooling fluids in electrical goods. PCBs were found to be so toxic that their manufacture was banned the world over around three decades ago, but not before they entered the natural environment in huge quantities through both their use and their disposal.

PCBs take a very long time to break down and, due to their low evaporation rate, they are now abundant in oceans, lakes and rivers. Contact with PCBs brings a wealth of health implications, from liver damage to cancer, a lowered immune system to infertility and everything in between. Unfortunately, to make matters worse, PCBs biomagnify,  meaning that the concentration increases as it goes up the food chain. This is not good news for apex predators.

Lulu’s blubber contained 950mg of PCBs. That’s more than 100 times the upper limit of 9mg that is known to cause damage to marine species. Given that the average contamination level for orcas in the North Atlantic is a still horrifying 150mg, there was no doubt that Lulu had been harnessing a pollutant overload and was lucky to have lived as long as she had. The puzzle of why she had never had a calf had been solved, her body was riddled with toxins that had prevented her from living a normal orca life.

So what can we learn? Lulu’s devastating and untimely death demonstrates how vital it is to make sure that the UK has strong laws in place after Brexit to stop other whales, porpoises and dolphins suffering, as she did, for the food on our plates. Accidental entanglement in fishing gear, or ’bycatch’, is the single biggest killer of whales, dolphins and porpoises globally. There are ways to prevent these deaths yet hundreds of thousands die as Lulu did every year – thousands in UK seas. The tragedy of Lulu’s life, carrying an overload of toxins that affected her health and her ability to be a mother, teaches us that we need to be much more careful when it comes to pollution, just because you can’t see it or smell it doesn’t mean it can’t harm. PCBs are the silent killers in our midst.

Your gift, whether large or small, will help us fight to save whales, dolphins and porpoises all over the world.