26th November 2021
A lone beluga whale that has spent the past two years living close to shore...

23rd November 2021
We are delighted to announce that Whale and Dolphin Conservation has been chosen as a...
Load More 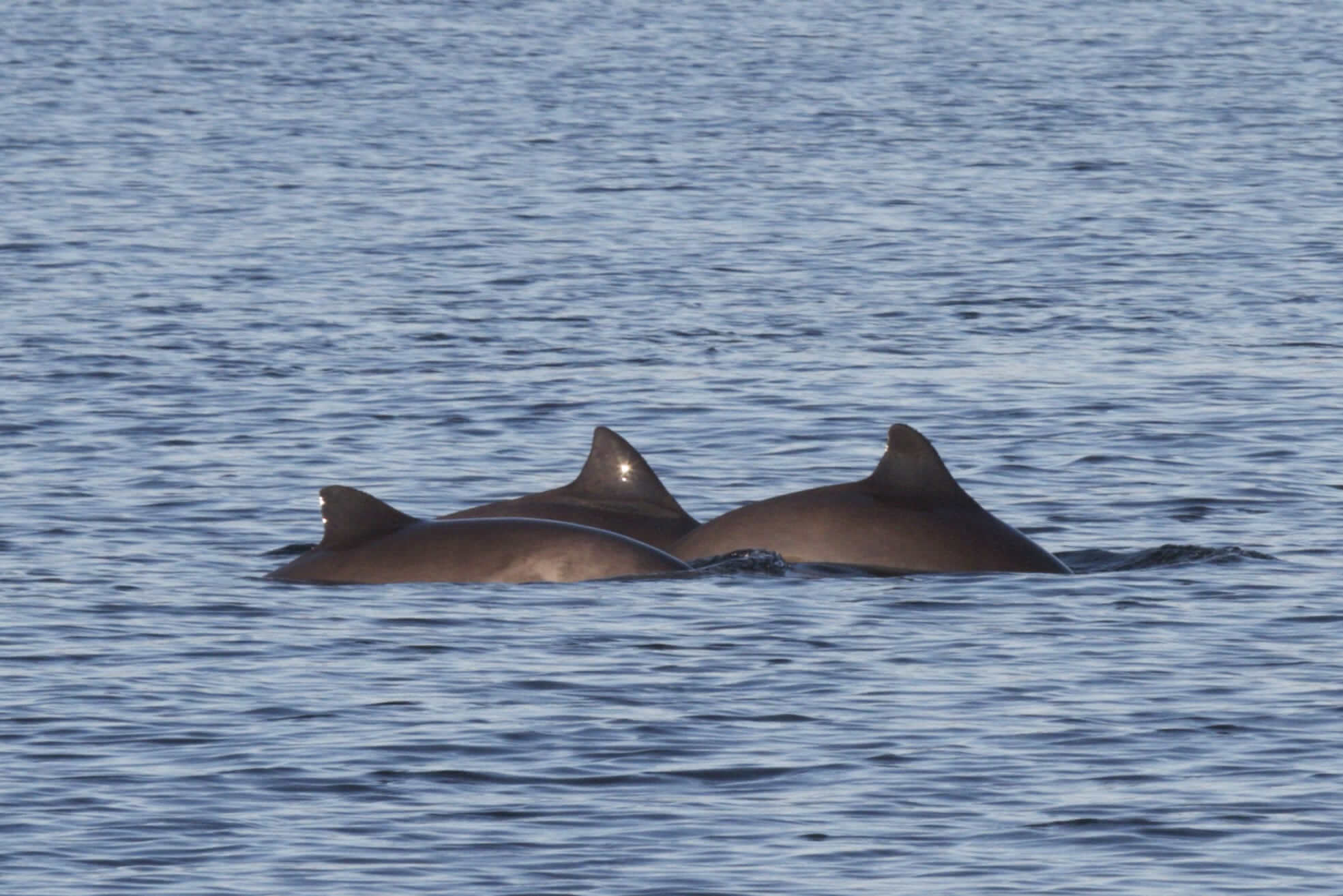 At a meeting of northern European nations held recently, the issue of the critically endangered harbour porpoise population in the Baltic Sea was discussed and debated.

The harbour porpoise population in the central Baltic Sea is now only in the low hundreds and urgent action is needed to stop their extinction.

Recently, the EU Commission has put pressure on the member states to implement strict measures to protect the porpoises, and countries gathered at a meeting of ASCOBANS, a regional agreement established to conserve small whales including dolphins and porpoises.

A resolution was passed committing to a detailed conservation plan for the threatened population and to swiftly implement actions to address the primary threat to the remaining Baltic porpoises, the incidental capture in fishing nets. They also identified that other imminent threats, including chemical and noise pollution urgently need to be reduced.

The ASCOBANS meeting also passed resolutions on a number of key threats to small whales including dolphins and porpoises across the agreement region which includes the Baltic, North and Irish Seas and adjacent Atlantic area, including noise pollution, over-fishing and marine debris.

Tweets by @whalesorg
Posted in News and tagged ASCOBANS, Bycatch