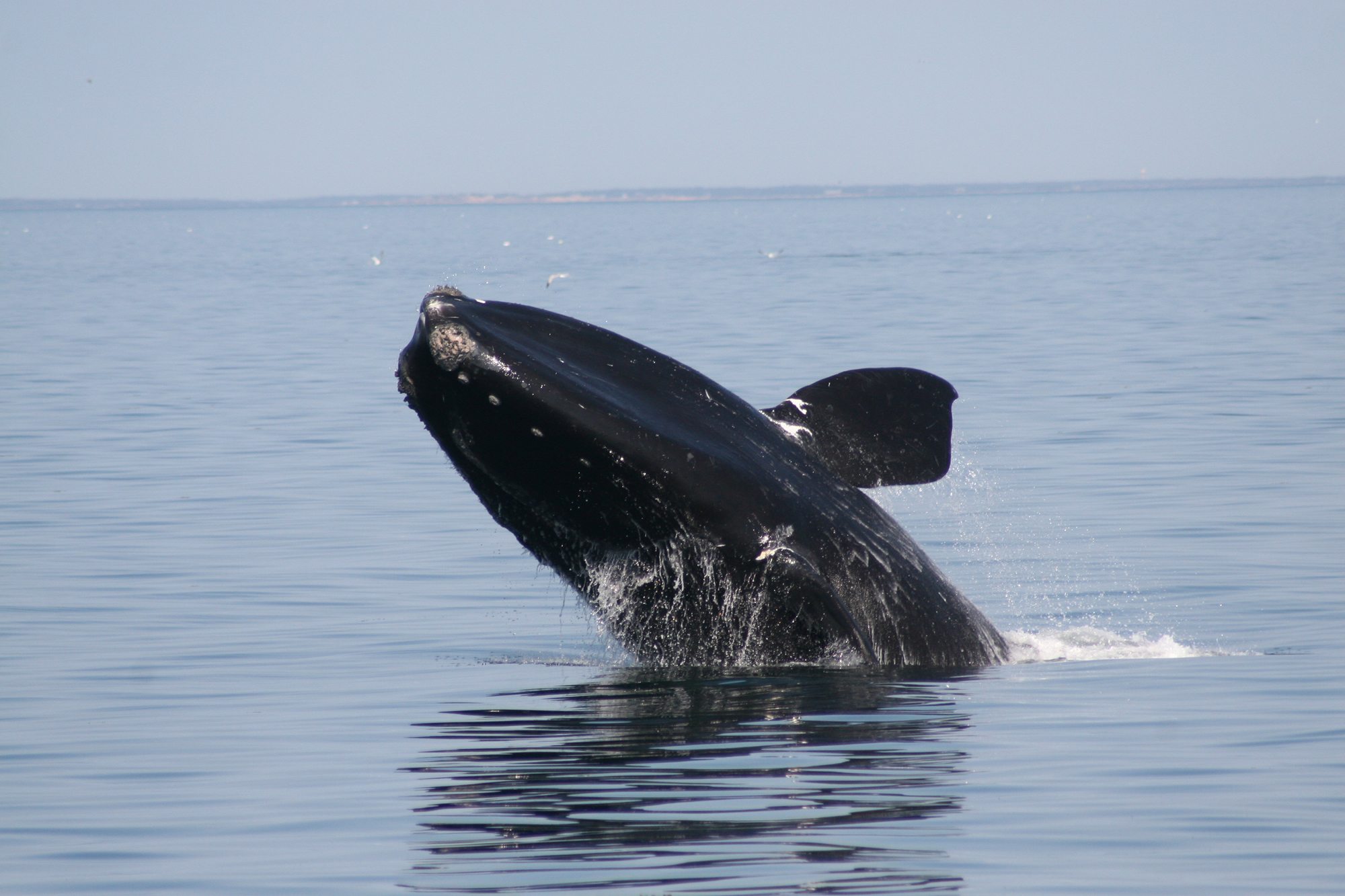 Conservation groups including WDC have filed a rule-making petition in the US today seeking additional speed limits for ships along the Atlantic coast to protect critically endangered North Atlantic right whales.

The move follows another tragedy for this fragile population of whales, which now only numbers around 400 individuals. In June, a baby right whale was found dead off the coast of New Jersey with propeller wounds across its head, chest and tail thought to have been caused by being run over by two different vessels. Another right whale calf was struck and seriously injured by a vessel earlier this year off the coast of Georgia and has not been seen again. Devastatingly, these were two out of only 10 baby whales born in the most recent calving season.

The petition asks the US authorities (National Marine Fisheries Service) to expand the areas and times when its existing 10-knot rule for shipping applies and to make all vessel-speed restrictions mandatory, rather than voluntary, to avoid collisions that kill and wound right whales.

“What we are asking for are essentially school zones along our coast, areas where vessels have to slow down to keep boaters and whales safe without stopping traffic,” said Regina Asmutis-Silvia, executive director of Whale and Dolphin Conservation’s North American office. “Ships slowing down saves whales, smaller vessels slowing down saves lives, everyone slowing down saves a species.”

The Center for Biological Diversity, Conservation Law Foundation, Defenders of Wildlife, the Humane Society of the United States, Humane Society Legislative Fund and Whale and Dolphin Conservation filed the petition, which asks for expedited consideration because of the urgent need to protect this declining population.

North Atlantic right whales are close to extinction. Thirty-one right whales have been found dead since 2017, and the Fisheries Service believes at least another 10 have died, or will die, from existing injuries.

Just over half of the known or suspected causes of right whale deaths since 2017 have been attributed to vessel strikes, closely followed by entanglements in fishing gear.

The existing speed rule applies to ships 65 feet and longer and sets seasonal speed limits off Massachusetts, the mid-Atlantic, and the whale’s calving grounds in Georgia and Florida. The groups are asking the agency to expand existing speed limits near New York, New Jersey, Rhode Island and Virginia further offshore and expand when the rule applies off Massachusetts.

WDC IS FIGHTING TO SAVE NORTH ATLANTIC RIGHT WHALES.  DONATE AND HELP