A veteran conservationist looks back...

I’m Dr Mike Bossley and I’ve been engaged in research, conservation and education for the past 50 years. I’ve worked with and for WDC, Whale and Dolphin Conservation for about 25 of those years, having headed-up Greenpeace Australia in the late 1970s and early 80s. Although technically semi-retired, here I still am trying to make the world a better place for these very special creatures.

We live in difficult times. The coronavirus pandemic with its health and economic impacts, together with what I perceive to be an apparent lack of mature political leadership, are enough to make many of us depressed about the state of the world.

But looking back on almost 50 years working in whale and dolphin conservation indicates that there has been progress in that area at least... 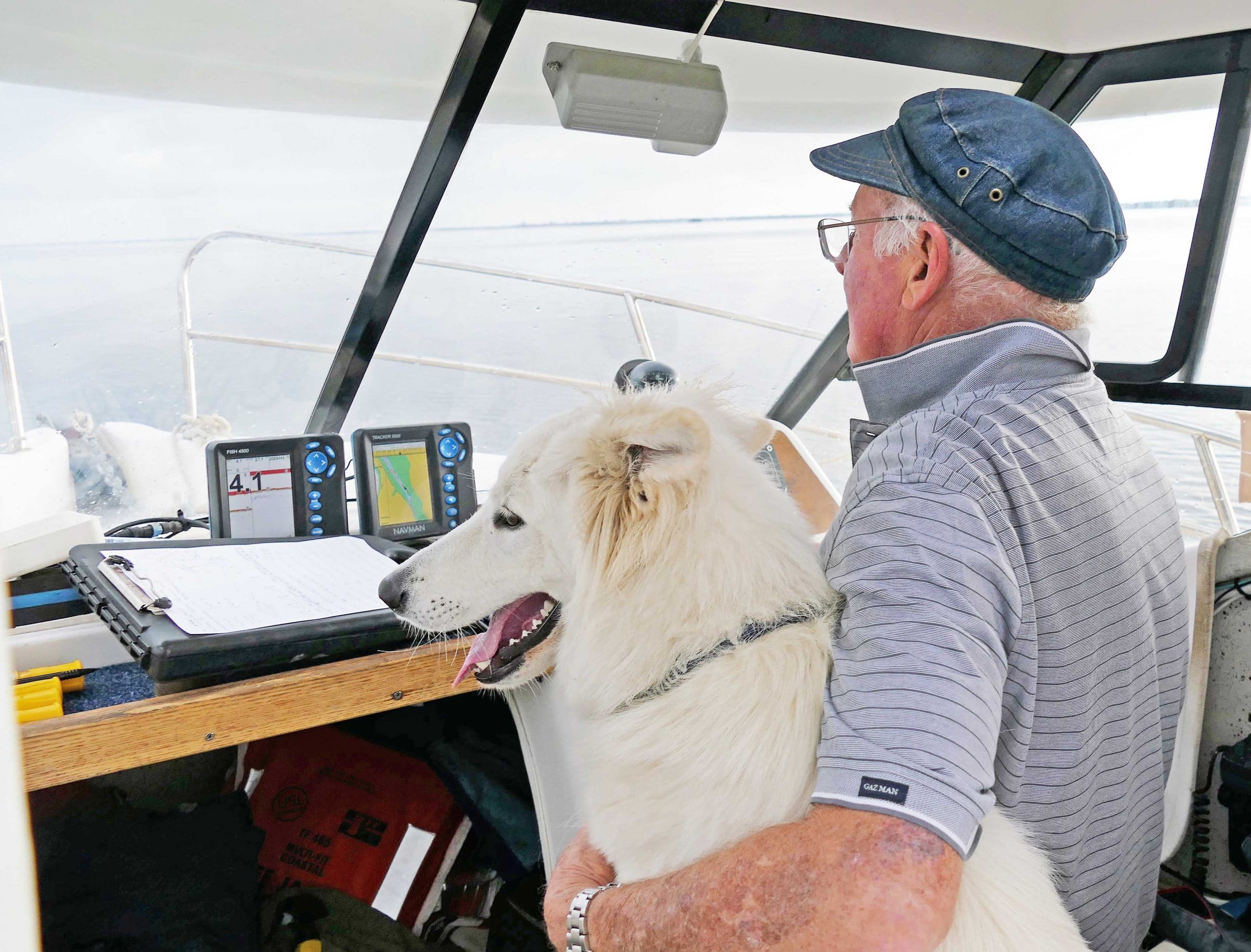 On a dolphin survey with Misty

If you make a donation, it will help WDC protect whales and dolphins for the next 50 years.

My first real exposure to the world of whales and dolphins came in 1972 when I was teaching a university course in ecology. One of the topics was the over exploitation of natural resources and the main example of how this was not working was the plight of the Great Whales: the whaling industry was slaughtering them to near extinction species by species. About the same time I came across a glossy brochure proudly advertising that Churchill in northern Canada offered the only ’sport hunting’ of beluga whales in North America.

Australia was still engaged in commercial whaling back in those days and I became involved in the campaign to close the last remaining whaling station. We achieved that in 1978 and helped Australia become a leading whale protection country. 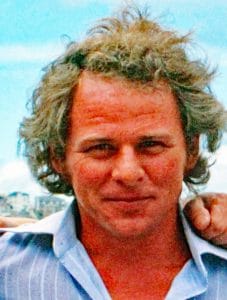 Me in 1979 at the beginning of my life in conservation 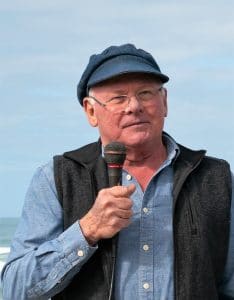 I then became involved in attempting to stop whaling internationally, mostly via the auspices of the International Whaling Commission (IWC, the body that regulates whale hunts). In the mid 1970s about 40,000 whales were being slaughtered every year and the situation looked grim indeed. The hard work of many people, both in environmental groups and in governments has reduced that toll these days down to about 2,000. That reduction is fantastic but, of course, we will not stop campaigning until no whales are killed. Most whale populations are now increasing, though they are still far below pre-hunting levels.

The IWC has also implemented several whale sanctuaries which are playing an important role in protecting whales and their habitats. My WDC colleague, Erich Hoyt has been a world leader in the promotion of protected areas for whales and dolphins. I helped establish one for dolphins in Adelaide and protected areas are being created in the waters of many countries now. 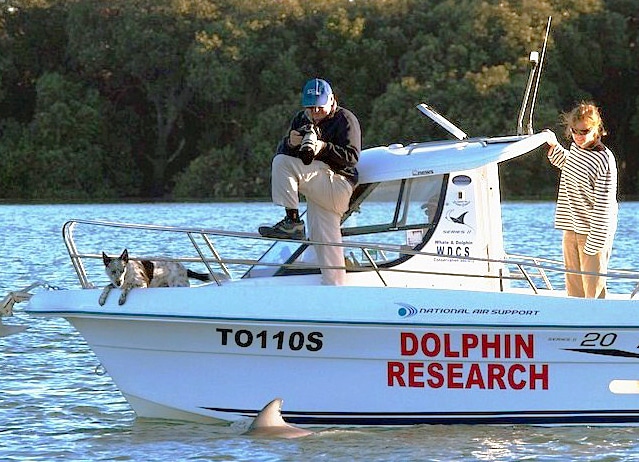 Out looking for dolphins in Adelaide

Hundreds of thousands of marine mammals are caught accidentally in fishing nets every year and die a gruesome death. We don’t have good data on how many were killed this way 50 years ago, and the data we have today is still inadequate. I like to think that deaths in fishing nets and gear could be reducing but, even if that is not the case, I take some solace in knowing that governments now recognise the issue and that organisations like WDC are holding them to account.

When I first became involved in closing a dolphinarium in Australia in the early 1980s we were considered irrational extremists. These days many people, in the Western world at least, are realising that captivity is hell for whales and dolphins and the anti-captivity ethos is becoming mainstream. Again, WDC has been at the forefront of the end-captivity movement, with the establishment of the world’s first sanctuary for captive whales in Iceland.

We whale and dolphin enthusiasts helped make whale watching fashionable during the 1980s but it grew too fast. In many areas irresponsible operators harassed whales and dolphins in search of a quick dollar. Scientific studies have demonstrated the potential impacts of poorly regulated whale watching and many countries have now implemented regulations to ensure boats do not negatively impact on the lives of magnificent creatures they are watching.

So much more to do

Despite these advances there is still so much to be done. Whaling continues; dolphins and porpoises are still being killed in their thousands in nets; and dolphinariums are closing in the West but being built in the developing world. We still pour pollution into the world’s oceans leading to ecological poisoning and entanglements. The Chinese river dolphin has gone extinct. The vaquita porpoise of Mexico and the Māui dolphins in New Zealand are rapidly heading in the same direction. The North Atlantic right whale is under siege from every direction. And looming over all of us, humans and whales and dolphins included, is the spectre of the climate crisis.

The new breed of caring scientists

WDC is more important than ever in keeping people educated and providing practical solutions to many of these problems. It is also absolutely critical in championing the need for both conservation and welfare science in protecting whales and dolphins. When I first became involved in conservation most of the conservation scientists worked on finding ways to hunt whales without driving them to extinction. Not many seemed to think that killing whales should stop. One of the most exciting developments in whale and dolphin conservation is the emergence of a new breed of brilliant but caring scientists who care about both the welfare and conservation of these magnificent beings. As I near the end of my career I rest easy knowing these young scientists are now taking over.

If you are able to help, every gift, whether large or small, will help us work for a world where every whale and dolphin is safe and free.

View all posts by mike.bossley →