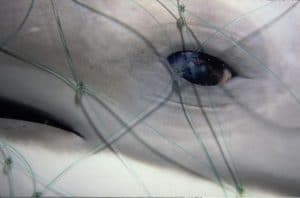 The European Commission has demanded that France, Spain and Sweden take immediate action to prevent the needless deaths of dolphins and porpoises killed every year in fishing nets (known as bycatch).

WDC, whose research work led to this intervention, has been working tirelessly to get the EU to take action on the issue. Incidental capture in fishing nets and gear is the biggest killer of whales, dolphins and porpoises with thousands killed in the seas around Europe every year.

Like us, whales and dolphins breathe air, so when they get tangled up in a net, rope or fishing line it can be a desperate race against time to escape and avoid suffocation.

The EU legal action announcement this week follows pressure from WDC and number of partner groups, including a major intervention last year asking the European Commission to take legal action against 15 EU governments for failing in their legal duty to protect vulnerable marine mammals.

This call for action was recently endorsed by scientists from the International Council for the Exploration of the Sea (ICES), who published landmark advice in May backing immediate action to protect dolphins and porpoises from death in nets.

WDC has previously produced evidence of countries failure to comply with bycatch laws,  held a public facing campaign with MEPs to raise the profile of the issues, initiated a formal complaint ( partnering with ClientEarth) to provide legal expertise, as well as co-organising and presenting at a bycatch event at the European Parliament, in December 2019. Last week WDC also made a bycatch presentation to the EU Environment Commissioner, Virginius Sinkivicius at a formal bycatch event.

Sarah Dolman, Whale and Dolphin Conservation’s policy manager, whose research led to the NGO intervention, said: “The unabated deaths of many tens of thousands of dolphins, porpoises and whales bycaught annually in fisheries in European waters, causing population declines and much suffering for the individuals involved, has been happening for decades. The Commission has taken the first crucial steps to require France, Spain and Sweden to take action to implement monitoring and bycatch prevention. These countries, along with others fishing in European waters, should urgently take measures to eliminate bycatch of Europe’s dolphins and harbour porpoises.”

We will continue to:

How did we achieve this success? 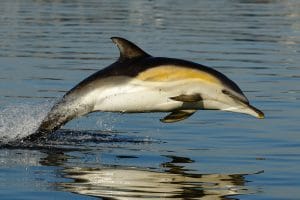 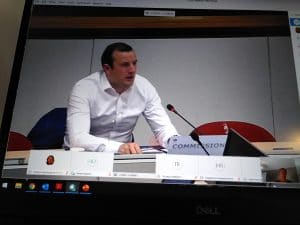 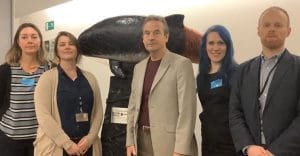 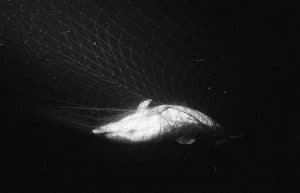 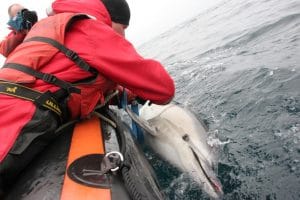 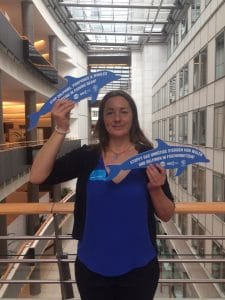 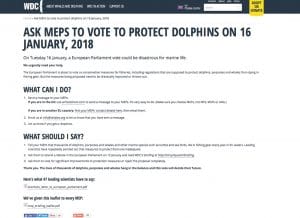 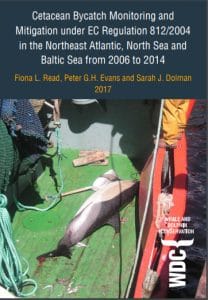 We detailed the measures that the EU needed to implement to tackle the problem. 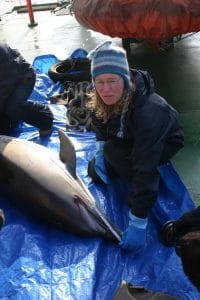 We joined forces with Greenpeace, going to sea to gather evidence of this horrific problem.

We published a detailed analysis of the true scale of the issue. 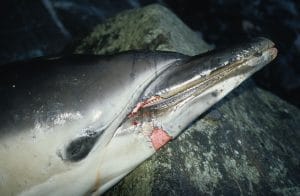 We surveyed beaches in Cornwall, investigating the bodies of dolphins for signs of entanglement.

Tweets by @whalesorg
Posted in News and tagged Bycatch, nets