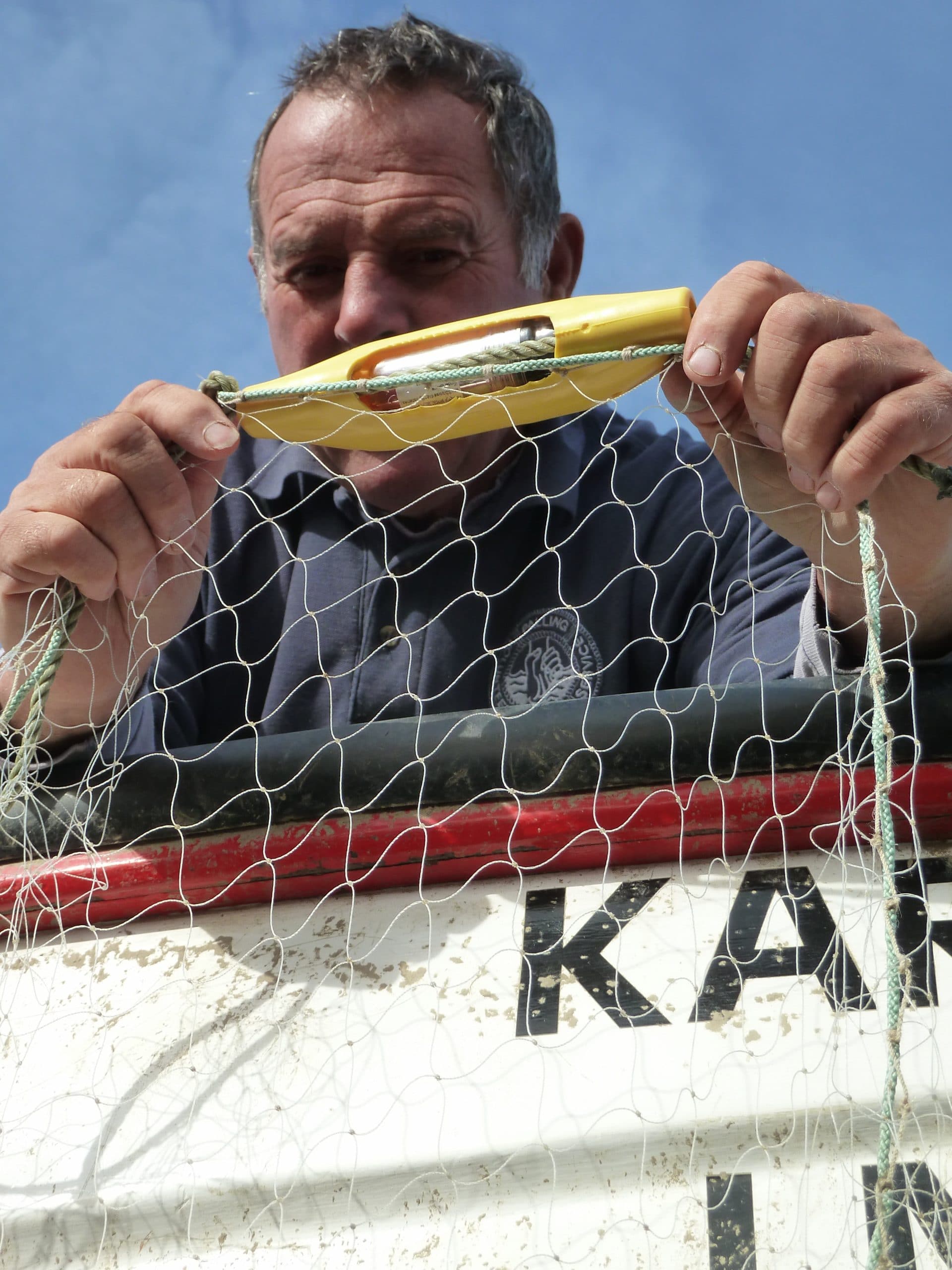 Scientific advisors to the European Commission (ICES) have officially announced their agreement with WDC and other partner organisations that measures are urgently required to reduce deaths of Bay of Biscay common dolphin, and Baltic harbour porpoise in fishing nets and gear (known as bycatch).

The backing for WDC and partner’s comes in the form expert advice that confirming the need to implement these emergency measures to prevent many more dolphins and porpoises dying in such a cruel way.

Because of a lack of action on bycatch from European nations for the last 30 years, these porpoise and dolphin populations need emergency measures to be put in place to prevent the population declines that are occurring due to fishing.

About 11,300 common dolphins died in the Bay of Biscay last winter alone due to bycatch in a range of fishing gears, including both static nets and mobile trawlers, and the critically endangered Baltic porpoise suffers due to gillnets. Like us, whales and dolphins breathe air, so when they get tangled up in a net, rope or fishing line it can be a desperate race against time to escape and avoid suffocation.

WDC and partners made two emergency measures requests to the European Commission in July 2019, requesting urgent action to protect both Biscay common dolphins and Baltic porpoises, alongside submission of a complaint, led by WDC, that identified Member States general non-compliance with European laws to prevent bycatch.

This latest move by ICES experts is just the tip of the iceberg, but it is an important first step. Our action was vital because strong laws have been in place for nearly 30 years to protect whales and dolphins, and yet no country in Europe has done enough to understand the number of dolphins, porpoises and whales caught in fishing gear or to take adequate steps to prevent these deaths.

Scientists have answered our questions by specifically advising the Commission to introduce a combination of temporal closures of fisheries responsible for bycatch during the winter peak season and the use of pingers (pictured - to scare dolphins away) on trawlers to try to prevent further deaths in nets.

ICES experts noted that fishing effort should be reduced and not merely displaced. They also highlighted that protection measures will only be effective when applied over a long-term period. Accordingly, the Commission should not only adopt these measures as a first step, but also ensure that the EU countries responsible adopt measures for the long-term survival of these populations.

‘It is regrettable that we had to request such severe measures, including to close fisheries,’ says Sarah Dolman from WDC. ‘Ideally countries would have implemented the measures required under the law to prevent bycatch, which would benefit marine wildlife and fishers alike, as they would not require drastic last-minute interventions such as this one.

‘Our ambition is that bycatch prevention methods will become standard practice in fishing operations and that fishing will be done transparently using electronic monitoring, so that everything that is caught can be documented. This is an important first step. ‘

Find out how WDC is campaigning to prevent death in nets.