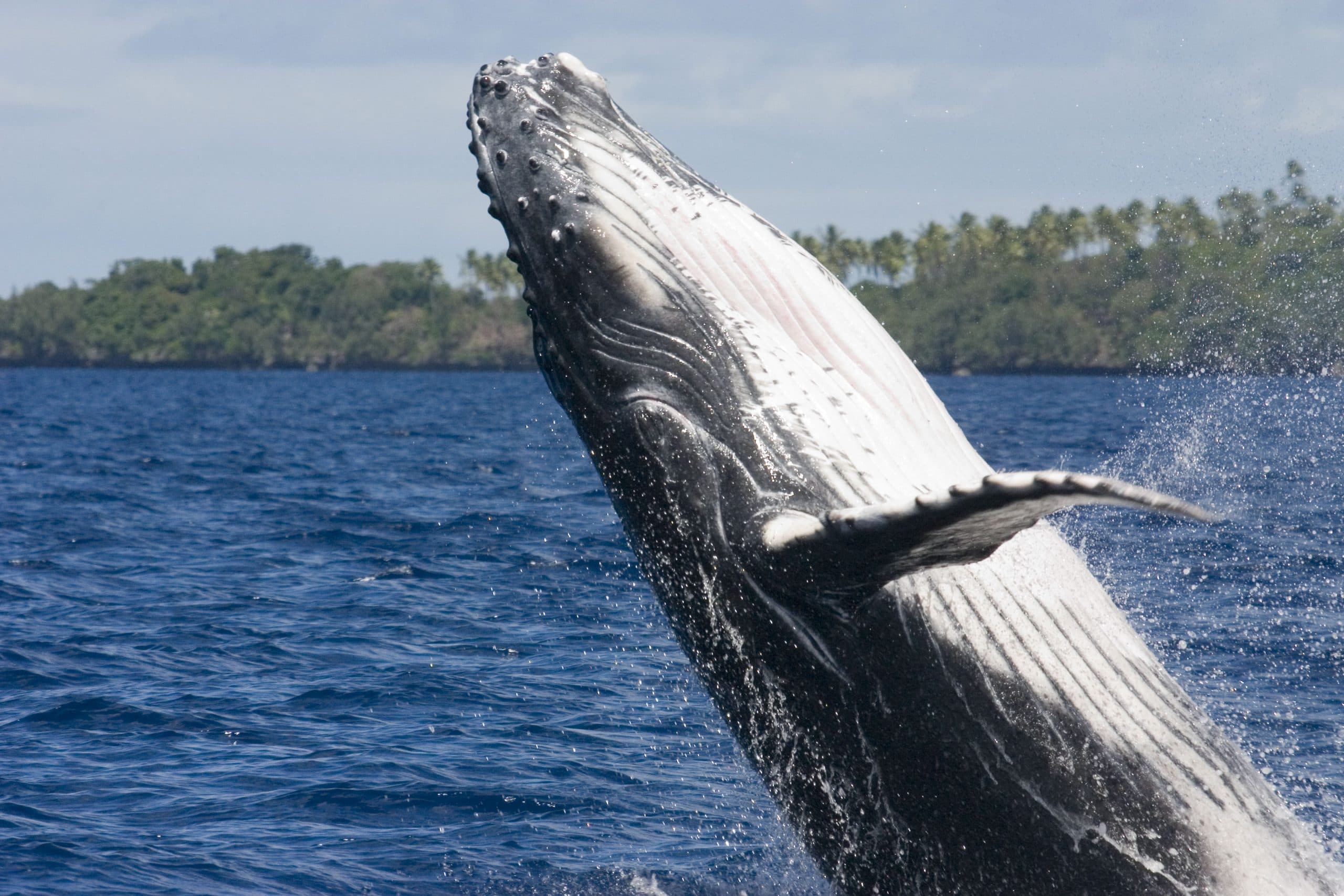 Good news for whale watching operators and enthusiasts has emerged from Japan (a country normally associated with cruel whale hunts), where the number of humpback whales seen in waters around the southwestern coast of the country during the winter season has reached a record high of 971.

Official figures reveal 578 groups consisting of a total of 971 humpback whales were seen between December 2019 and the end of March 2020 - the largest number since 2014 when full-scale research like this was first launched. The same season last year saw 238 humpback whales spotted.

Many whales pass through the area during their migrations but these particular waters are believed to be suitable for raising humpback whale calves.

The increased sightings have also brought a growth in whale watching with the number of tourists visiting the area up to several thousand.

Responsible whale watch operations offer people the opportunity to learn about whales and dolphins, the threats they face and what we can do to help. It also offers people living in whaling regions like parts of Japan the chance to meet live whales and maybe, in the process, change hearts and minds.

Help WDC protect whales and dolphins.  Donate now or why not adopt a humpback?