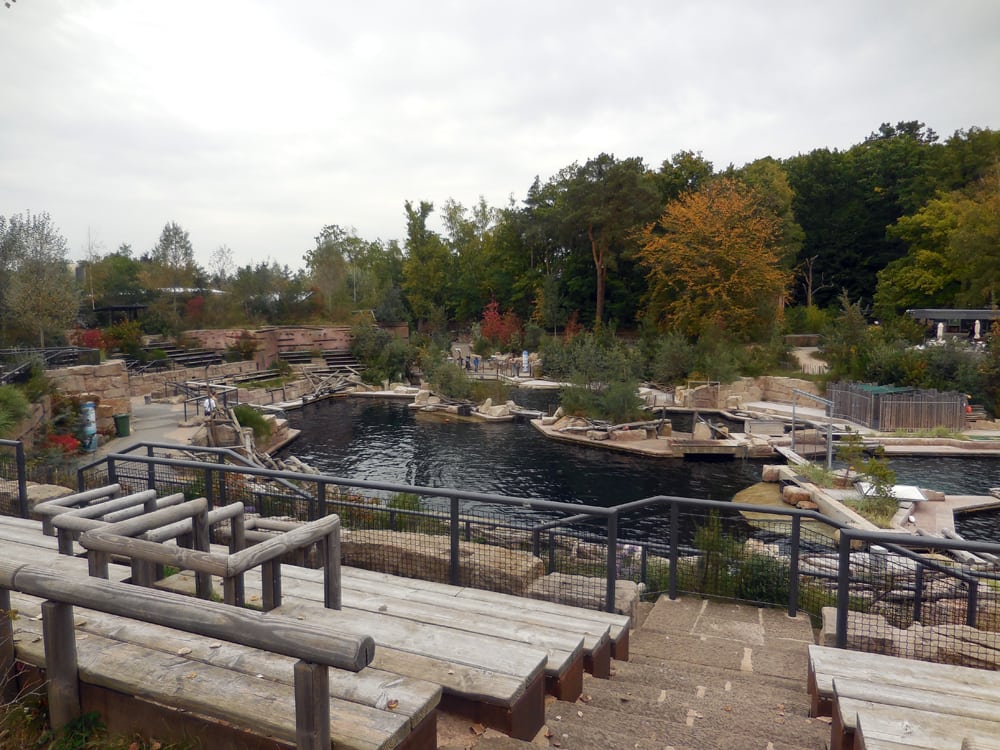 Anke, a female dolphin held in captivity at the Nuremberg Zoo in Germany has died.

She was a bottlenose dolphin, 37 years old and had suffered from liver damage since 2017. The exact cause of her death will be revealed, after an autopsy, in about ten days.

Anke was caught in the Gulf of Mexico in 1983 and spent her life in various dolphinariums. She had to endure a total of five transports, an enormous stress for a dolphin.

Dolphins are intelligent marine mammals living in in complex social groups and need freedom of movement over a wide range.

WDC is committed to ensuring that the remaining 14 dolphins, which are still kept in two dolphinariums in Germany, will be the last. We are calling for a ban on breeding and transportation between the dolphinaria and for dolphin captivity to end in Germany .

Find out more about WDC’s work to end captivity including the creation of open sea sanctuaries HERE.