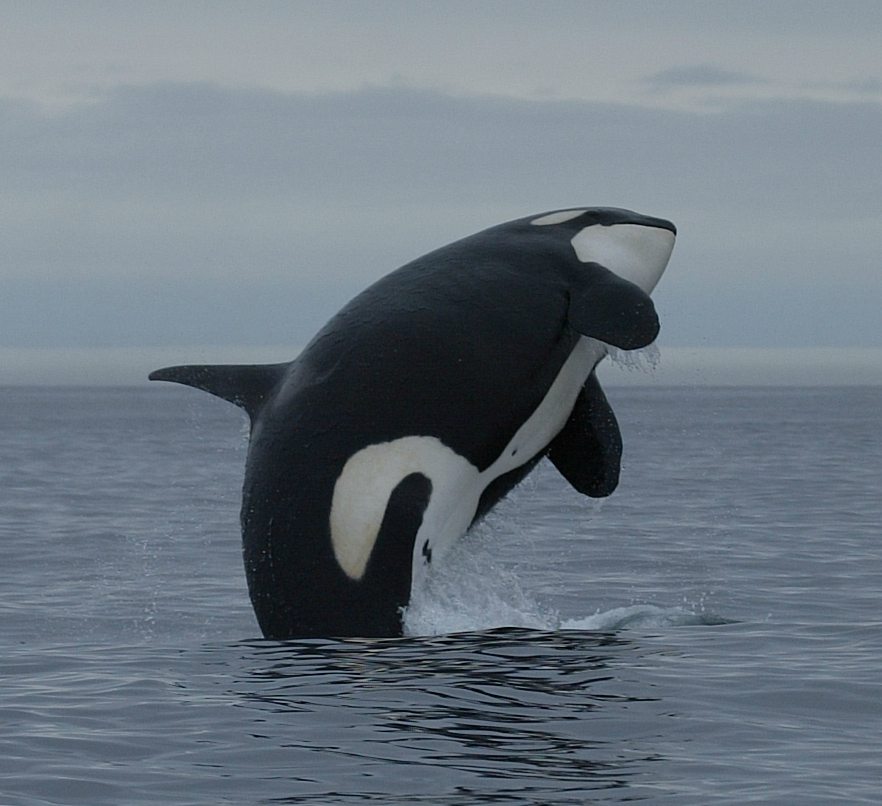 Tracking the movement of over 6o orcas in the coastal waters of Antarctica from 2009 to 2016, a scientific team has put forward another reason why some whales migrate over huge distances from one part of the globe to another - smooth skin.

There have been many reasons cited as to why whales complete these huge journeys to warmer waters and then back again. Much of this travel remains a mystery. Some researchers think that whales migrate in search of food, or even to give birth in shallower waters where calves might be protected more from predators.

Dr. Robert Pitman and a team from the Marine Mammal Institute of Oregon State University tracked orcas making several long journeys including from the Western Antarctic Peninsula to southern Brazil and back again – thought to be the first record of any whale completing the same huge round trip twice in the same year.

The interesting thing is that the orcas didn’t hang around! ‘They went off to the east coast of South America to the edge of the tropics, turned around and came straight back – they didn’t spend any time feeding anywhere, and they didn’t leave because they ran out of food,’ says Pitman.

Pitman and his team believe the orcas completed these journeys to warmer waters to regulate the ‘natural cycling of their skin’. In extreme cold, whales are able to restrict blood flow to their skin surface, conserving heat but this means skin cells are damaged, less able to renew and maintain their sleek surface. Returning to warmer climates may help mend injuries, remove bacteria, and even grow. A sort of moulting.

Orcas photographed by the research team showed the orcas would develop really bad skin yellowing in Antarctic waters. ‘They would return looking as if they just had been to the car wash,’ says Pitman.

WDC works to protect orcas, and their homes, across the globe. From ending captivity to dam removal efforts in the Pacific Northwest, we will not stop until all orcas, whales, and dolphins are safe and free.

HELP US – ADOPT AN ORCA WITH WDC TODAY

Tweets by @whalesorg
Posted in News and tagged Orca