Orca Watch 2019 really had it all this year - wind, rain, some stunning sunsets and lots of orca activity. The event kicked off with a wonderful fundraising evening of talks and video presentations before we all settled down for a week of serious scanning at Duncansby lighthouse watching the ever-shifting waters of the Pentland Firth in Caithness, Scotland.

Hundreds of people made the trek from all over the UK (and beyond!) to the northerly tip of mainland UK and the rugged coastline of Caithness. Others chose vantage points even further afield - north to the islands of Orkney and Shetland and west out to the Hebrides. We also had the option to use the John O Groats ferry as a platform of opportunity. The ferry takes foot passengers from the Scottish mainland to the Orkney Islands each day and passes through core orca habitat. 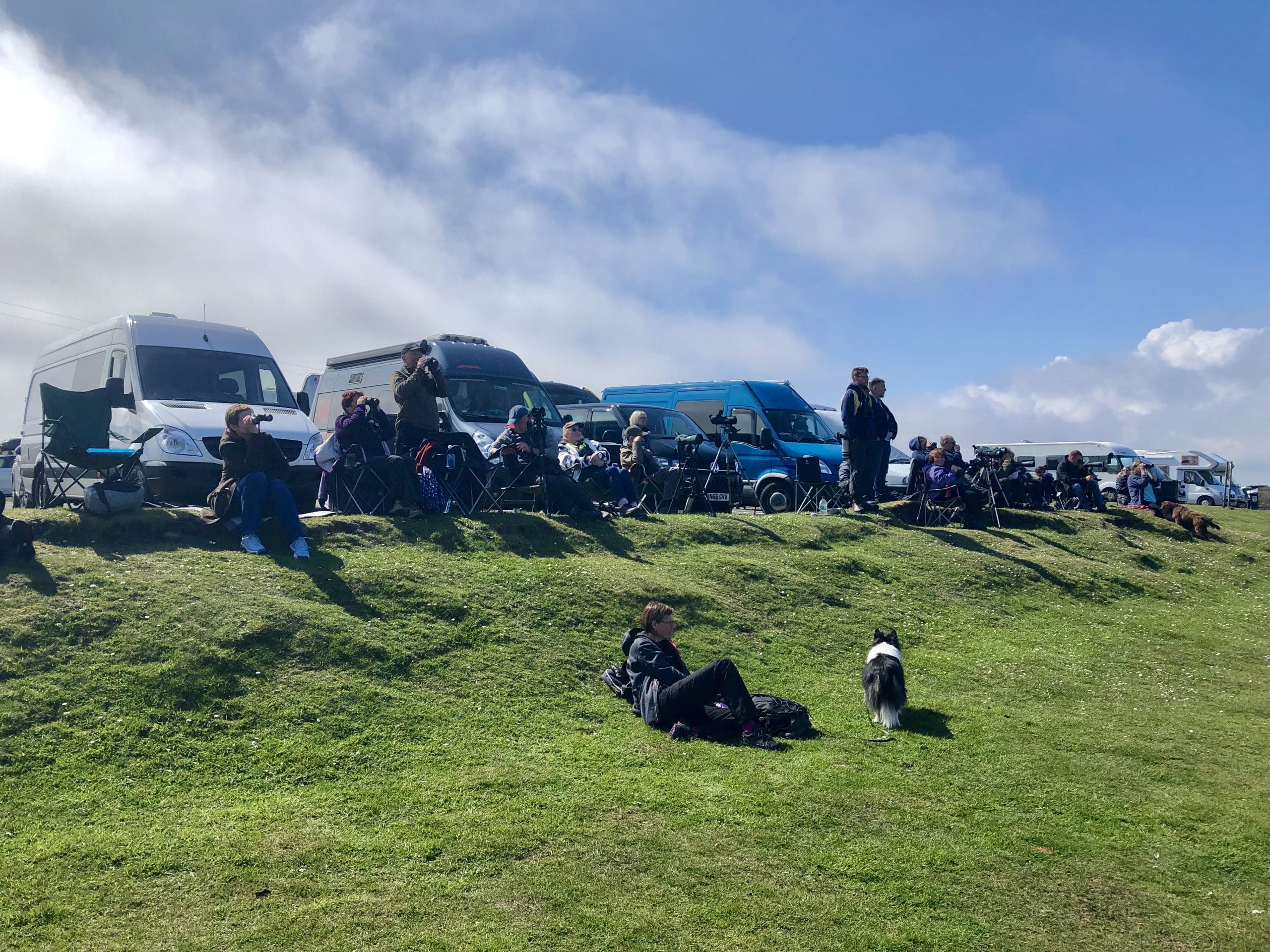 Orca Watchers scan the sea for fins at Duncansby Head

Orca Watch 2019 proved to be one of the best in years with no fewer than 122 sightings of seven different species of whales, dolphins and porpoises.

WDC’s partner in Orca Watch, The Sea Watch Foundation, has diligently collated all the data from over 200 hours of observations from ferries, lighthouses, and clifftops and that most elusive of species in UK waters, orca, was spotted no less than 27 times over the course of the ten days and was second only to the harbour porpoise. Other species recorded include Risso’s dolphin, humpback whale, short-beaked common dolphin, minke whale and long-finned pilot whale. 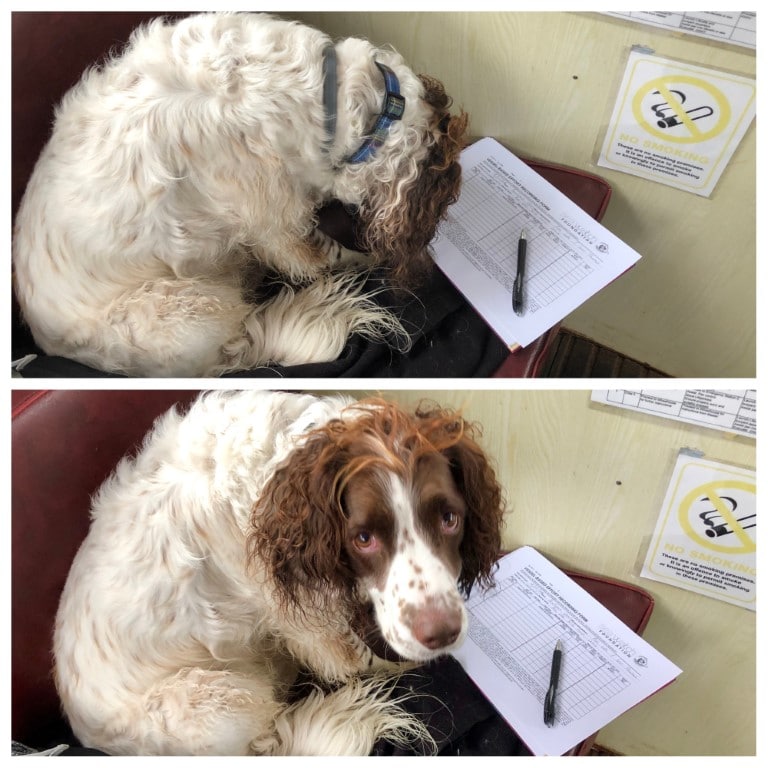 This is Riley, our chief orca-sightings logger 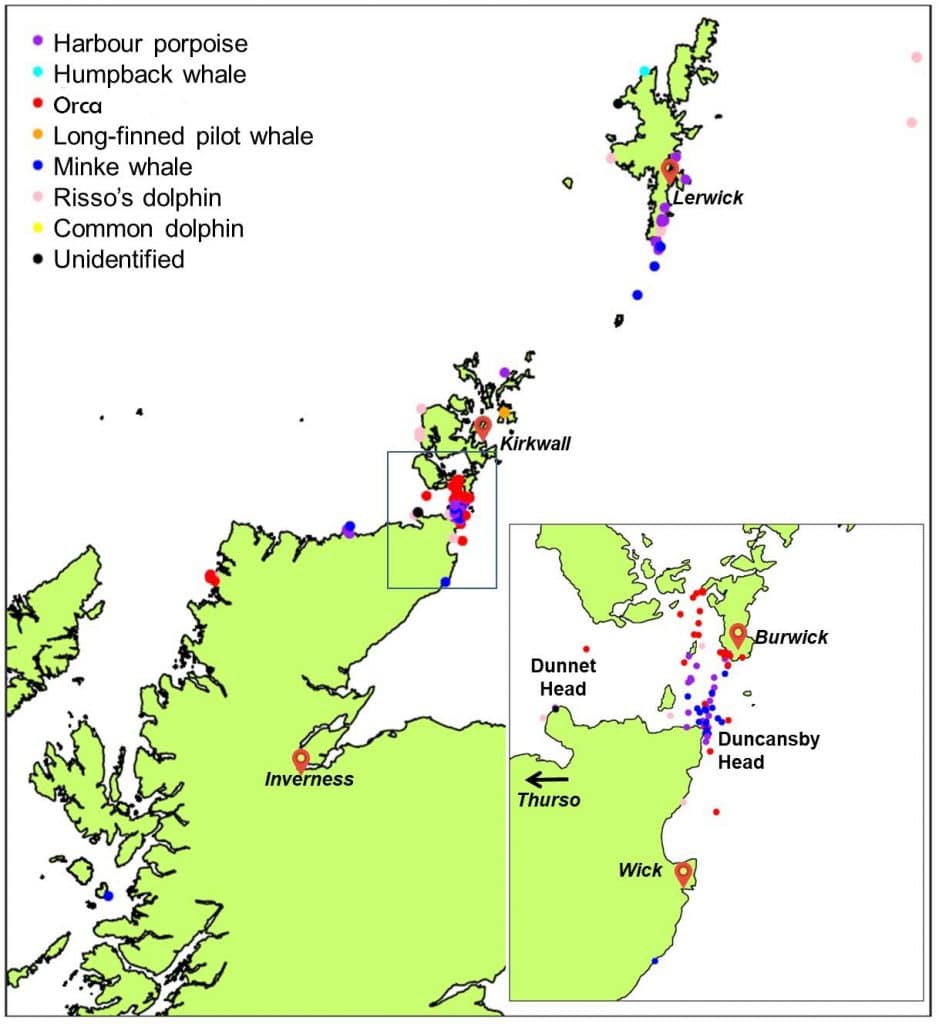 Like most wildlife events the more you put into waiting, watching and hoping the more you get out of it. You also need a certain amount of luck so yes, there were times when I was at the lighthouse and orcas were seen off the ferry but the majority of people who stayed the week were rewarded with some unforgettable experiences. For many it was their first wild orca and not something they thought they would ever see in UK waters!

My own moment of zen happened as I decided to hop off the morning ferry on the Orkneys and spend the day on the coastal path. Thanks to a wonderful WhatsApp network of orca watchers I received a message to say that a pod of orcas were passing the small harbour where the ferry had dropped me off an hour earlier……and they were heading my way! I rushed down to the beach and peered through the thick Scottish sea fog or ‘haar’ and then, a moment later, a huge orca fin sliced through the water just 20 metres away from me. Just the whale and me on a remote island beach - I was speechless. 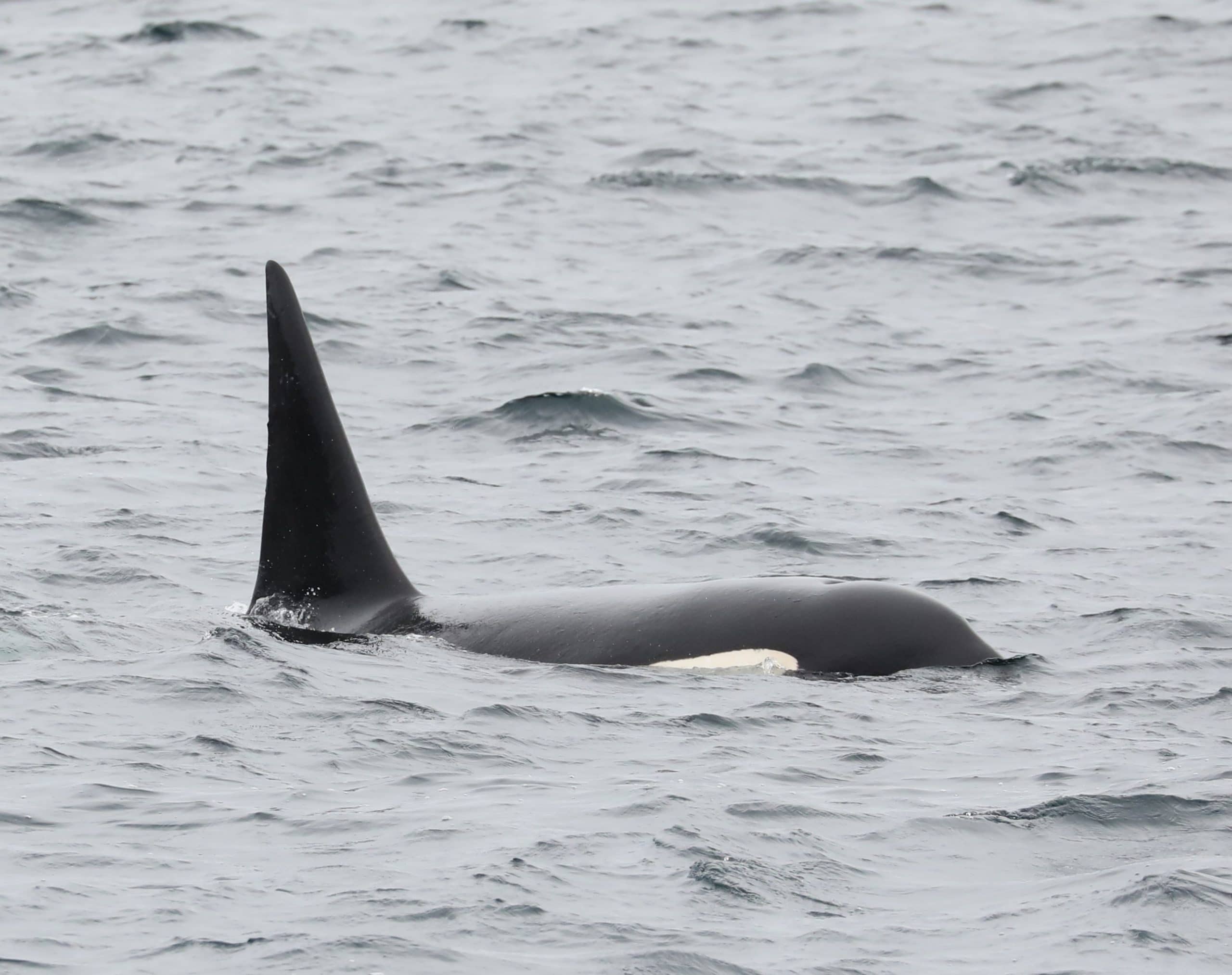 Friend of WDC, Megan Hockin-Bennet summed it all up when she said, 'Having spent so much time traveling far and wide across the world in search of my favourite whale I really had no idea what lay right on my doorstep, I was also totally astounded with the joy I felt from the community spirit that I’ll spend all year looking forward to joining in with again!'

We’ll announce 2020’s Orca Watch dates in October – you really should join us!

Did you know you can adopt an orca?