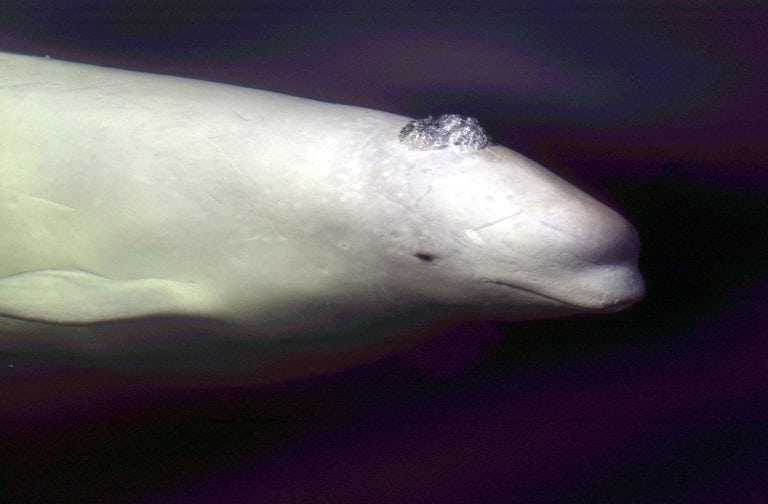 A Norwegian fisherman has reportedly removed a harness attached to a whale believed to have escaped from a Russian naval facility.

The whale, thought to be a beluga, was spotted by Fisherman Joar Hesten off the coast of Finnmark in northern Norway.

As the whale approached, Hesten put on a survival suit and jumped into the icy waters off the island of Rolfsoya after he spotted that the whale was wearing some sort of harness.

Hesten made several attempts to remove the harness straps before eventually freeing the whale.

"When I was in the water, it came really close ... and I managed to reach and unfasten the front buckle," he told reporters.

Beluga whales and some species of dolphins have been trained by the Russian and US navies to identify underwater obstacles and are used by the military due to their extraordinary capabilities and use of echolocation.

A military dolphinarium was established in Russia as long ago as June 1965, beginning activities in Kazachya Bay, Sevastopol in April 1966. The US navy also currently keeps dolphins in captivity for the same military purposes.

‘Military whales and dolphins’ are confined in captivity, which can cause them extreme mental and physical stress and, as with other dolphins kept in marine parks and dolphinariums around the world, they live shorter lives than they would in the wild.

They also suffer during transportation over thousands of miles, and often die during military operations and exercises. 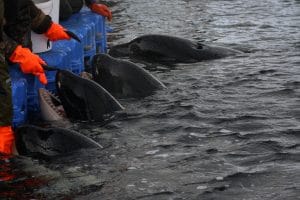 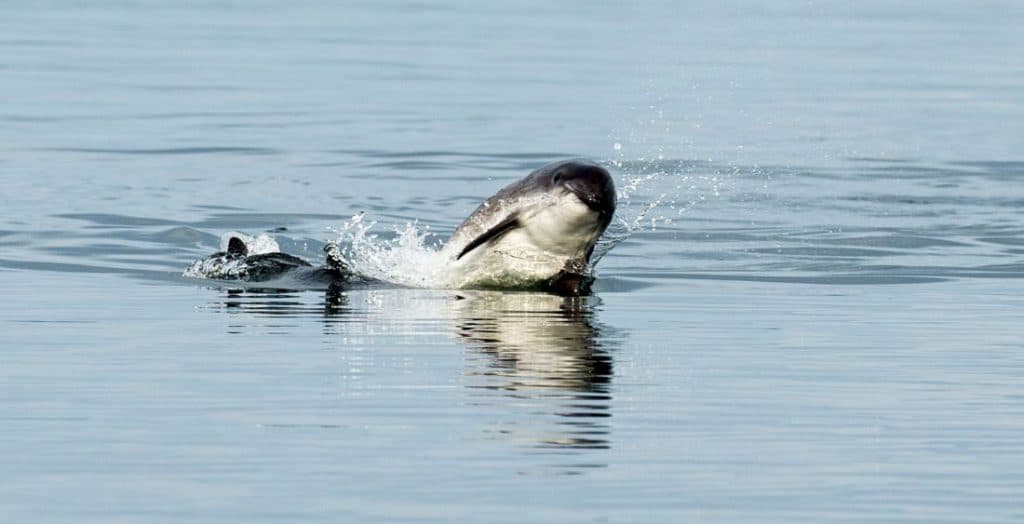 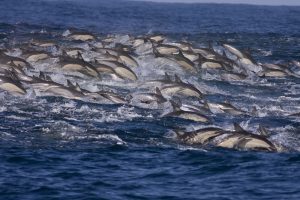 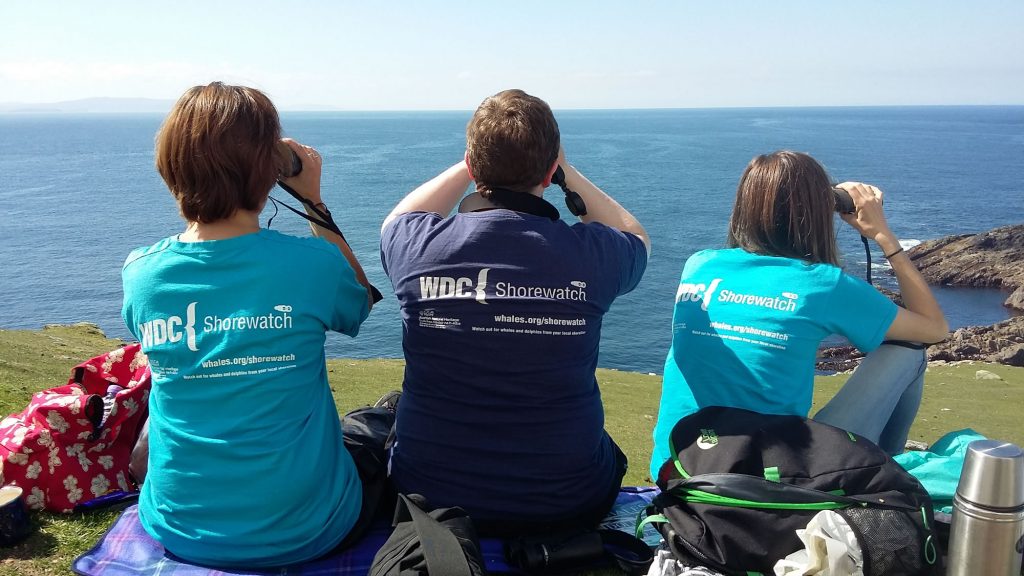