Norway’s Minister of Fisheries has announced today that the country has set itself a quota of 1278 minke whales that it will seek to kill in 2019, the same as for 2018. This is despite the fact that whalers only managed to kill 434 whales in 2018.

The quota level is very high given the lack of demand for the meat in Norway. Some of the meat is also exported to Japan.

On making the announcement the Minister, Harald T. Nesvik praised the whaling industry and stated that he didn’t think the whale meat trade with Japan will change just because of Japan leaving IWC– the body that regulates whale hunting.

‘I want to make sure that whaling remains alive,’ he said. ‘Whale meat tastes good and it is good for your health.’

In reality, falling consumer demand and higher fuel prices along with difficulty in finding the whales have all been cited as reasons for the industry's continuing decline in Norway.  Also, scientific studies of whale meat in the past have shown high levels of mercury, dioxins and polychlorinated biphenyls (commonly known as PCBs) present, and experts have warned that consumption of whale meat by humans may result in health problems.

Find out more about whaling in Norway and support WDC's efforts to end this cruel practice. 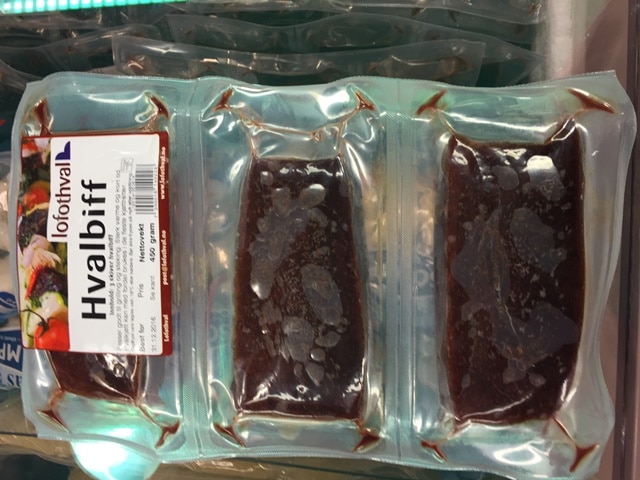