A new proposal to hunt dolphins and harbour porpoise put forward by the indigenous Sami people of northern Norway, has been endorsed by the representative Sami parliament.

The Sami parliament, which oversees the Sami populations in Norway, northern Finland, parts of Russia and Sweden, unanimously endorsed the proposal and will now take their request to the national government of Norway for approval. Those behind the proposal believe that dolphin population numbers around Norway are at a level where some can be slaughtered but importantly, they need to provide robust scientific proof that this is the case before any approval or quota is agreed.

It is uncertain if data on whale and dolphin population numbers in the region is complete and any decision on numbers allowed for slaughter would be based on estimates only.

The indigenous people of Greenland, Canada and Alaska already have self-allocated quotas for slaughter of several species of small whale, dolphin and porpoise and the Sami people are hoping that similar hunting rights will be granted in the fjords of northern Norway. 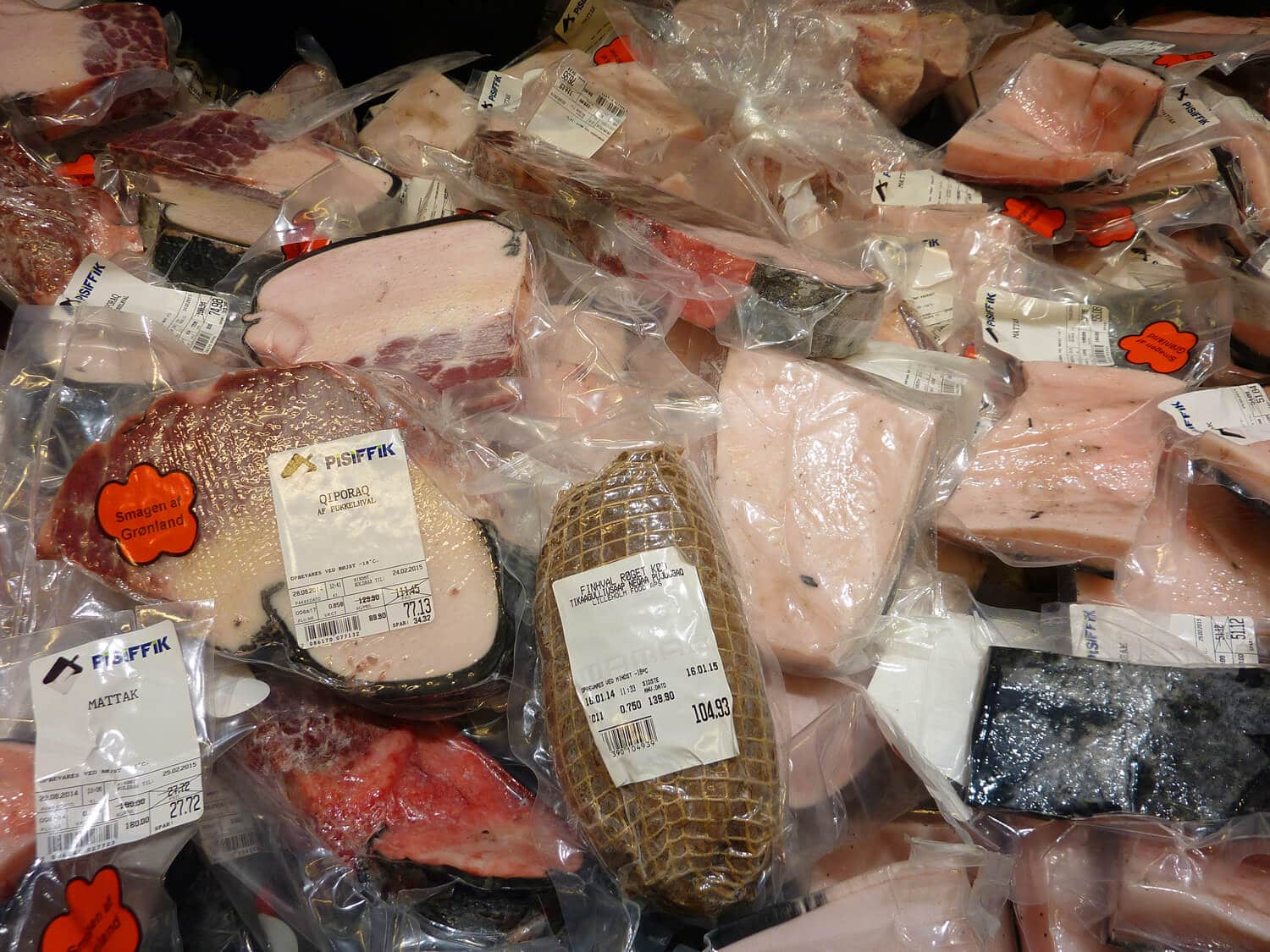 The international community recognises the rights of certain indigenous aboriginal peoples to hunt a limited number of whales to meet nutritional and cultural needs. But, over the last few years certain aboriginal subsistence whaling communities have abused the definition by allowing whale meat to enter the commercial marketplace where it is sold in supermarkets and to tourists for profit. The hunting of small whales, dolphins and porpoises however remains even more controversial as it is not overseen by an international body like the International Whaling Commission (IWC  – the body that regulates whale hunts) as the killing of large whales is, but it instead controlled by individual governments and indigenous councils.

A wide range of wounds can be inflicted by harpoons and rifles used in these hunts, from deep cuts, organ or bone damage, and loss of flippers and flukes. Those that do not die within hours or days may still be prevented by their wounds from functioning normally, including communicating, migrating, feeding and reproducing, and may die a painful, premature death as a result of infection and starvation. In the past, the number of whales killed has exceeded the quota allowed because many that are shot sink and are not landed by the fishermen, and so not included in hunting figures.

WDC is particularly concerned about the news as there does not seem to be any apparent subsistence need for this meat from the Sami people, and Norwegian online commentators have already stated that such quotas – if granted – should also apply to non-indigenous Norwegian fishermen.

WDC scientist and small cetacean expert, Nicola Hodgins comments: “In addition to our concerns for the welfare of the dolphins, it would also be highly irresponsible for the Norwegian government to sanction such quotas out of concern for human welfare. The meat and blubber of most dolphin species – especially in Arctic waters –  is highly contaminated with toxins like mercury and consumption of such products is linked to a number of serious diseases. At this point we can only speculate what prompted this move by the Sami people and if it was politically motivated. Either way, we call on them to reconsider as this is an ill-advised request, both for the dolphins and Sami.”