Reports from Russia’s Pacific Coast suggest that 11 orcas and up to 90 beluga whales have been taken from the wild and placed in tiny holding pens in a bay near the city of Nakhodka.

According to local independent newspaper, Novaya Gazeta it is the largest number of marine mammals to be held in this way, and prosecutors are said to be investigating whether the orcas and belugas are being kept in the tiny enclosures illegally.

The orcas and belugas may have been captured for sale to Chinese aquariums, despite the fact that permits for capture are only issued for scientific and educational reasons. 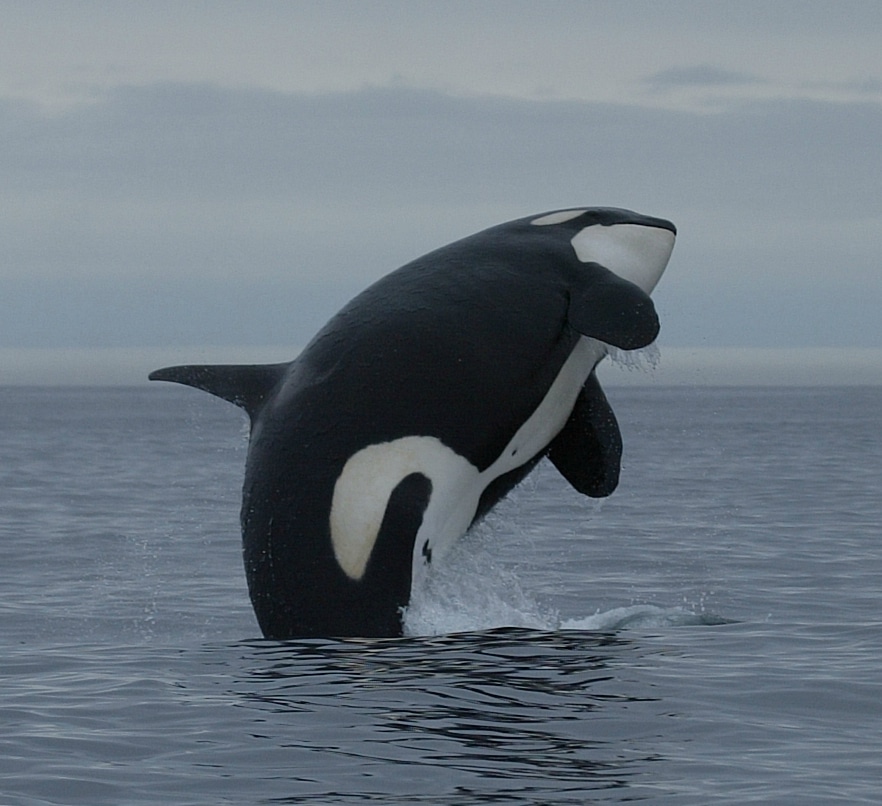 The Novaya Gazeta report also reveals that the four companies renting the small enclosures where these whales are being kept also exported 13 orcas to China between 2013 and 2016.

Recently, Russian authorities made several arrests following an illegal whale trafficking scandal involving the capture of several orcas for educational purposes that were then sold for display in countries like China where the captivity show industry in growing.