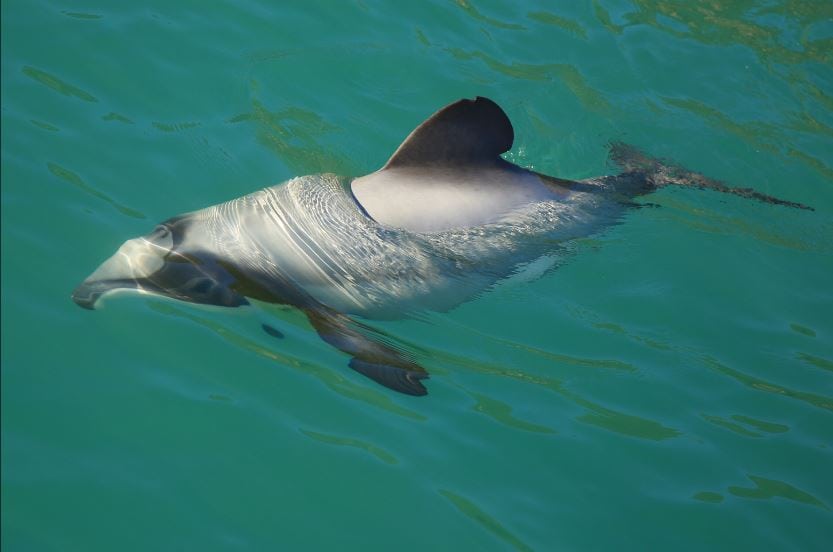 Following public outcry and representation from environmental groups, including WDC, the Wellington High Court in New Zealand has reversed a previous decision by the country's Environmental Protection Authority allowing up to 50 million tonnes of iron sand to be mined from a 66sq km area off the South Taranaki Bight for a 35 year period.

The area concerned was inside the West Coast North Island Marine Mammal Sanctuary, an area established to protect the critically endangered Māui dolphins.

There are fewer than 60 Māui dolphins left and we must do everything we can to protect them. The decision to allow the mining could have pushed them even nearer to extinction. However, the High Court decided that the method of environmental management involved in the mining plan was illegal.

WDC HAS BEEN RUNNING A CAMPAIGN, reminding Prime Minister, Jacinda Ardern that the New Zealand government made an election promise to protect these iconic, indigenous and critically endangered dolphins.  News of the court's ruling is a very positive step. Even exploratory mining under the water creates a considerable risk of disturbance for this very vulnerable group of dolphins.

HELP US SAVE THESE ENDANGERED DOLPHINS