A new poll has revealed another big drop public support by the Icelandic people for whale hunting.

The survey shows that only 34% now agree with a continuation of commercial whaling in the country and that it is essentially ‘uneducated, middle-aged and older men with below average incomes’ that are most likely to call for the cruel practice to continue. 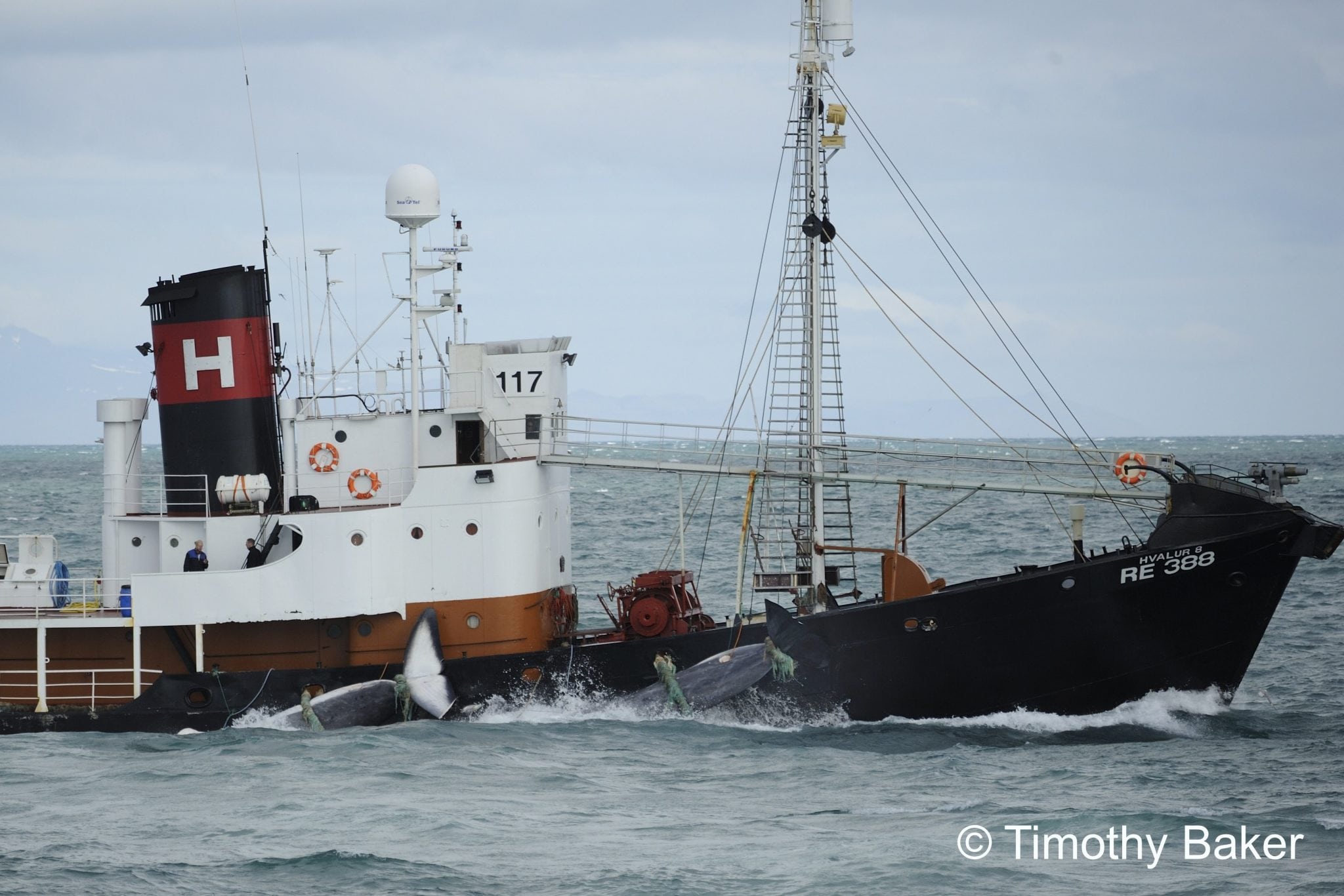 The new figures follow a trend in recent years that has seen more and more local Icelandic people turn their backs on whaling. A 2013 poll found that 60% of Icelanders supported whaling, while only 18% opposed it.

Interestingly, the latest survey found that that support for whaling decreases with higher incomes and more education, and that younger people and women are also more likely to oppose whaling. Only 25% of people with college degrees support the slaughter, while 47% oppose it.

Recently, Iceland’s only fin whaling company, Hvalur hf, announced that it will resume fin whaling on June 10th after a break of two years.

DONATE and help us end whaling.