WDC is working closely with Thomas Cook, one of the UK’s biggest holiday companies, to help them to make informed decisions when it comes to whales and dolphins in tourism. They have begun a process of auditing every whale and dolphin and animal attraction on their books – no small task. They have already dropped 29 facilities because they fail to meet minimum welfare standards. You may have read news reports about their recent audit of SeaWorld – they have given the captivity giant three months to improve or face being dropped. 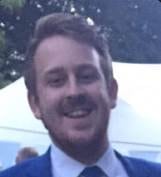 At WDC we believe it’s important to work with the travel industry to help them with this process – not against them – and so we have been talking a lot with David Ville, Thomas Cook’s group sustainability manager.

In this guest blog, David reflects on how whales and dolphins have become a big part of his working life.

I didn’t begin my role at Thomas Cook three years ago with the expectation that the welfare of animals in attractions would become such a central focus for me and the business.  Frankly, animal welfare was not a topic that I considered high priority when I joined given the broad array of sustainability challenges for a large tourism business, and was certainly not a personal passion of my own.

What became clear quickly was that the welfare of animals in tourism attractions was one of the highest priorities for our customers. For a business that puts the ’Customer at our Heart’, we needed to address what was a growing concern for our customers.

While the travel industry had worked collaboratively with industry partners and specialists for many years, including working on the establishment of the ABTA (the UK’s largest travel association) Global Guidance for Animals in Tourism, by 2015 there was not enough progress in creating change for animals. 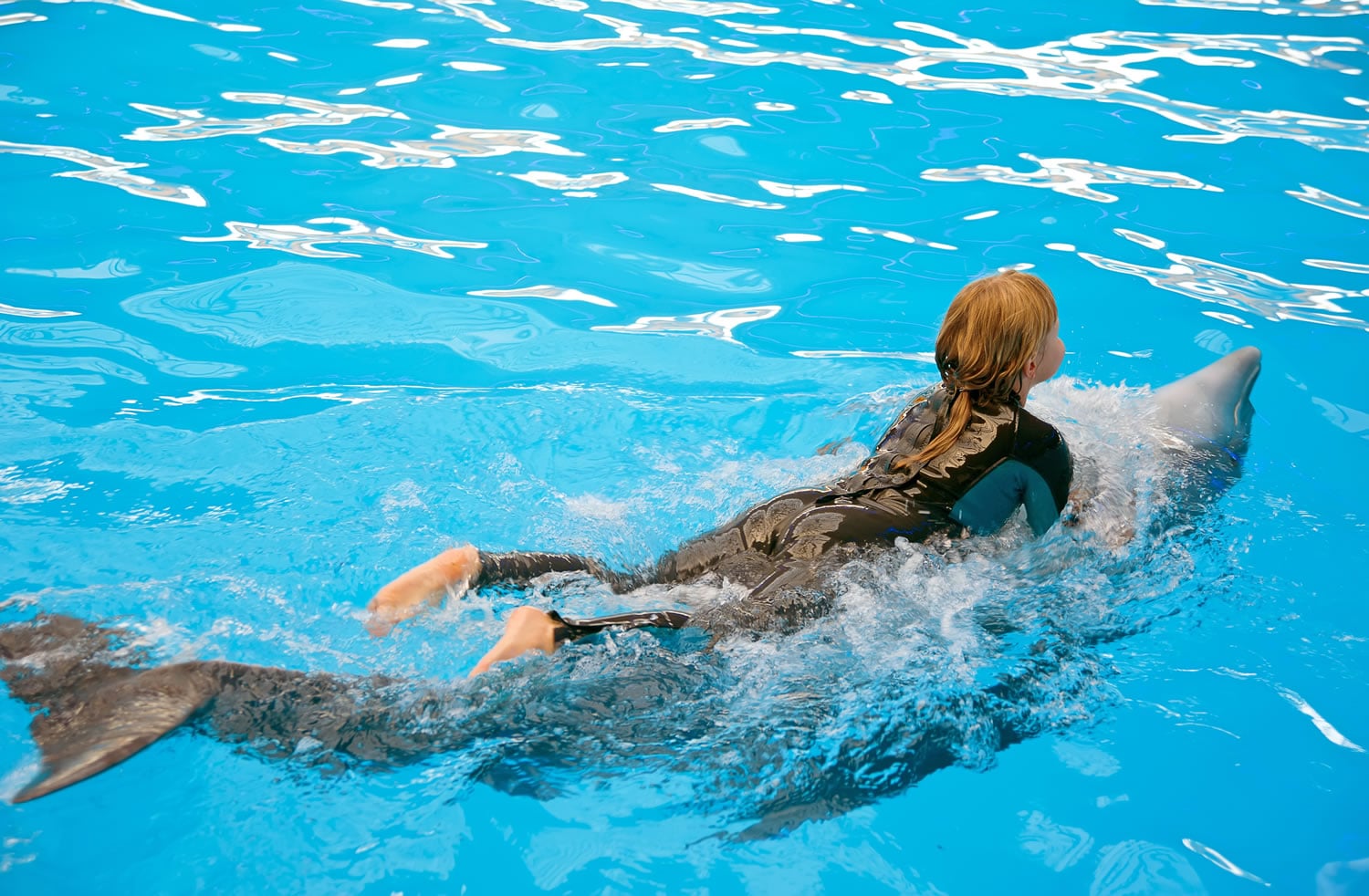 In late 2015, I and my colleagues in the sustainability team led the business to embark on a small pilot programme, becoming the first large tourism business to directly audit attractions against industry minimum standards. When this pilot programme of around 25 audits of attractions was completed, many of which were whale and dolphin facilities, we were surprised by the results.

We found shortcomings against the minimum requirements set out in ABTA Global Guidance for Animals in Tourism in this pilot programme, something that was an unexpected shock not only to us, but to the rest of the industry too.

These results lead us to take action and to drive change in our supply chain. While we do not have direct control of the attractions we sell to our customers, we do have the power to remove them from sale if they fail to meet the standards we require.

This is why we have adopted what I consider to be one of the strongest animal welfare policies in the tourism industry. Through implementing a programme of independent external audits against the ABTA industry standards for all our suppliers and demanding 100% compliance against this standard, I believe we are really driving positive change for animals. We have now audited 46 attractions, removing 29 of them from sale as they failed to meet the standard we require.

We are determined to review all of the attractions we offer to our customers around the world, from the smallest, to the very largest and to do so consistently and fairly.

I know that for many people, animals in captivity of any form is unacceptable. However, it is a sad truth that many captive animals cannot be safely returned to the wild. It is for this reason that I completely support the work of WDC in developing viable alternatives to traditional captive whale and dolphin attractions, through developing coastal sanctuaries for former captive individuals.

Tourism has a big role to play in raising standards for whales and dolphins during the transition to ending the practice of capturing them for entertainment and I believe Thomas Cook is, alongside others, at the forefront of this effort.