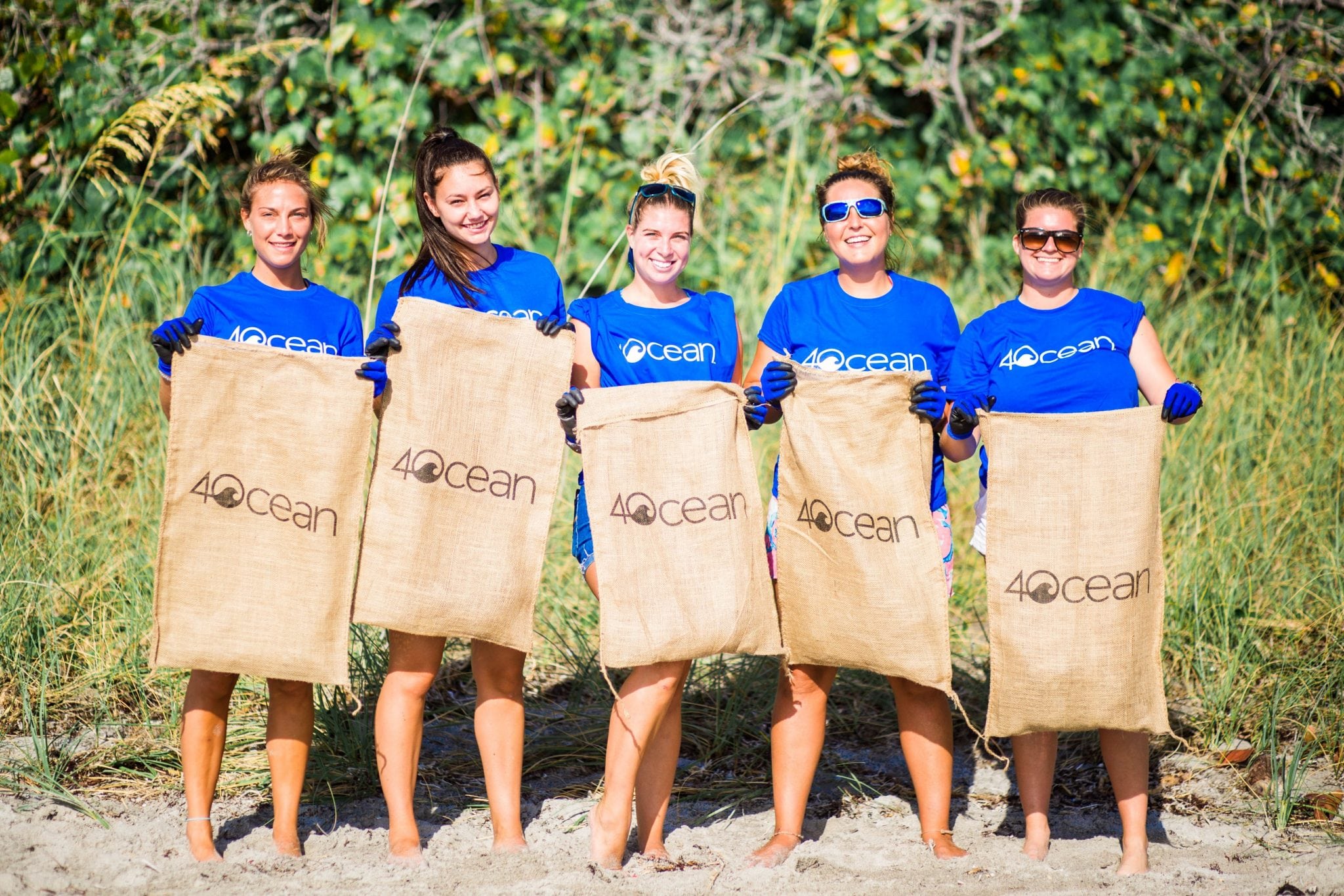 Founded by surfers Alex and Andrew out of frustration about the growing accumulation of plastic in our oceans, Florida based 4Ocean is a company that make beautiful bracelets for a really great cause.

What’s more, throughout 2018 4Ocean have committed to supporting an important environmental initiative every month, to which they will give 10% of the net profits of their featured bracelet.

May is whale bracelet month! WDC are very excited to announce that for every bracelet sold in May, 4Ocean will be donating to support our important UK Shorewatch programme, which will pay for WDC staff and volunteers to collect data on some of the 27 species of whales/dolphins that swim in UK coastal waters every year, providing crucial evidence to help protect around 98,000 square kilometres of whale and dolphin habitats against existing and emerging threats such as pollution, accidental entanglement and drowning in fishing gear and habitat destruction.

You can purchase your own bracelet, pull a pound of rubbish and support WDC by visiting the 4Ocean website here https://4ocean.com 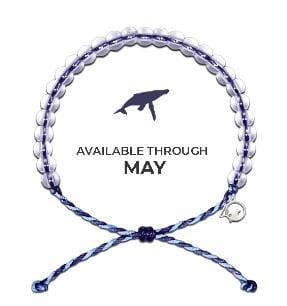 View all posts by Marina Abraham →