In a news conference the Taiji mayor announced he had visited the Faroes and his counterpart in Klaksvik would likely make a recipricol visit later this year.

While all the whales targeted in the Faroese hunts are killed, many dolphins captured in Taiji are instead sold to marine parks around the world to live a life confined in captivity.

In 2015, the Scottish town of Wick cut ties with Klaksvik over its continued whaling activities.

Find out more about dolphin hunts. 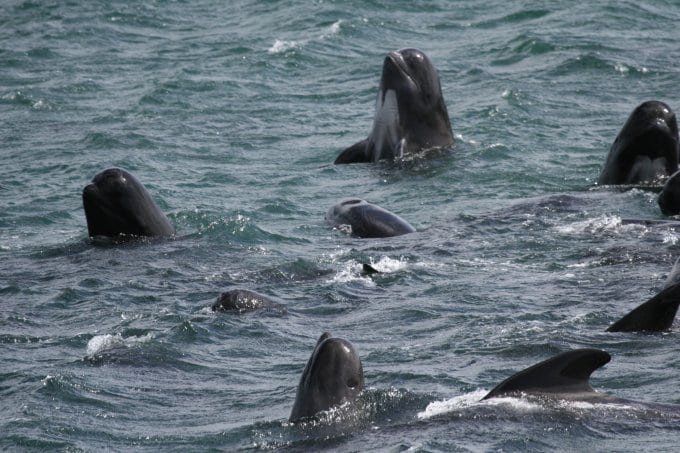