UK environment and animal welfare charities, including WDC are calling on businesses to slash wasteful packaging, and governments across the four nations to commit to a raft of strong measures to tackle plastic pollution in the New Year.

The calls, which also include asking the public to help cut the plague of plastic pollution this Christmas by using less and recycling more, come as new estimates emerge on the startling scale of plastic and other waste this Christmas. 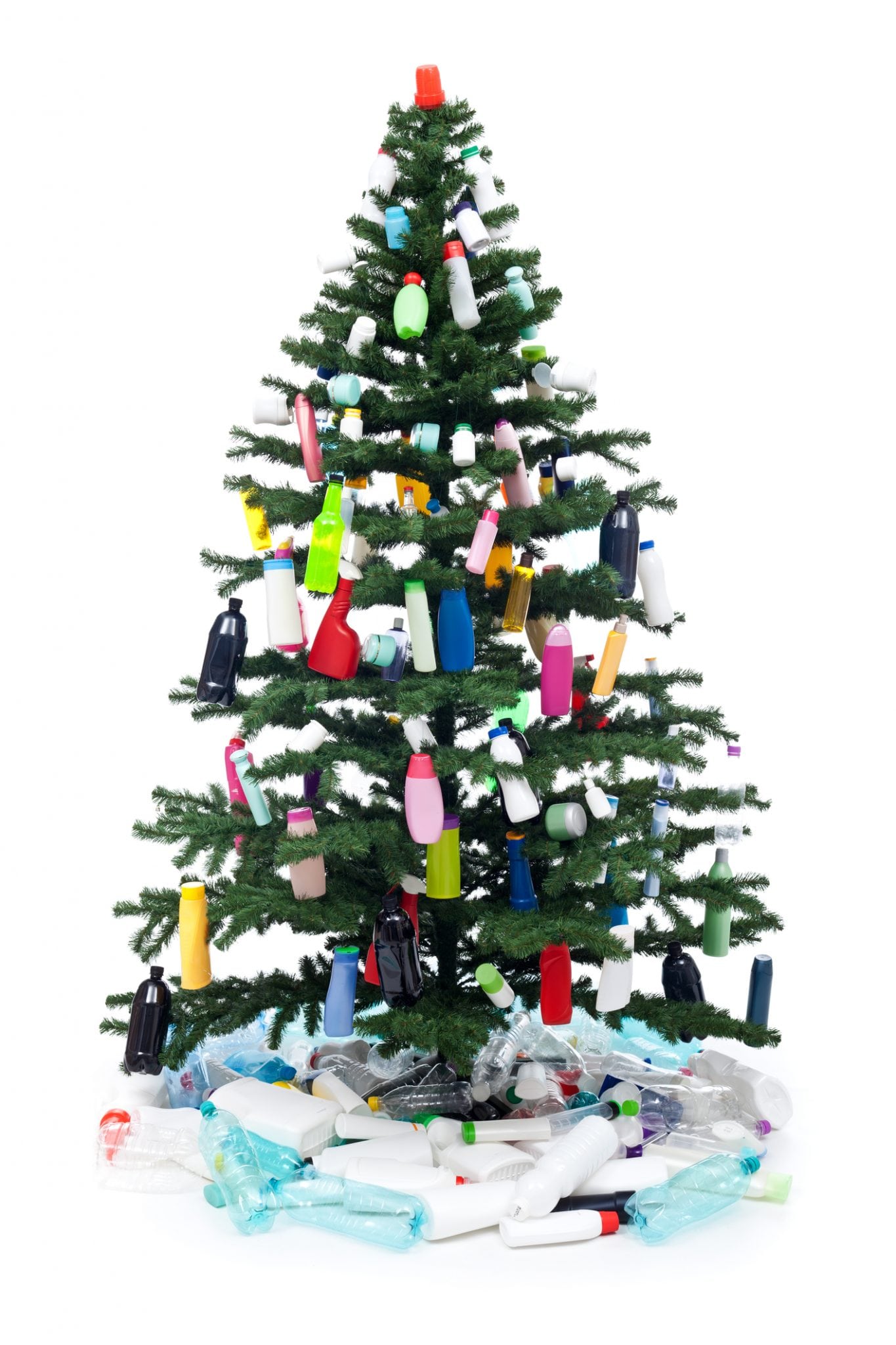 Plastic waste is of particular concern as it degrades so slowly and is having such a devastating impact on the ocean. Christmas is the most wasteful time of year, with high proportions of waste which could be recycled being thrown in the bin instead.  Plastics, foil and aerosols are the recyclables most likely to evade the recycling bin and almost two thirds of the UK population say uncertainty over what can be recycled leads them to put items in the waste bin.6

The UK Government is being urged to take the following actions to both discourage companies and individuals from using throwaway plastic and incentivise sustainable alternatives:

For more information on the problem of plastic and how you can help go to WDC’s NotWhaleFood site. Be a plastic hero!