WDC’s campaign to have Japan’s continued whale slaughter raised as part of future trade negotiations between the EU and Japan took a big leap forward today after representatives from WDC were invited to address the EU’s own petitions committee.

The opportunity to talk directly with the EU representatives came as a result of our petition (asking for Japan’s whale hunts to be raised in any future trade talks with the EU), which was supported by over 270,000 people,  and which was later requested by some members of the European Parliament to be kept open due to their strong concerns on the issue of whaling. 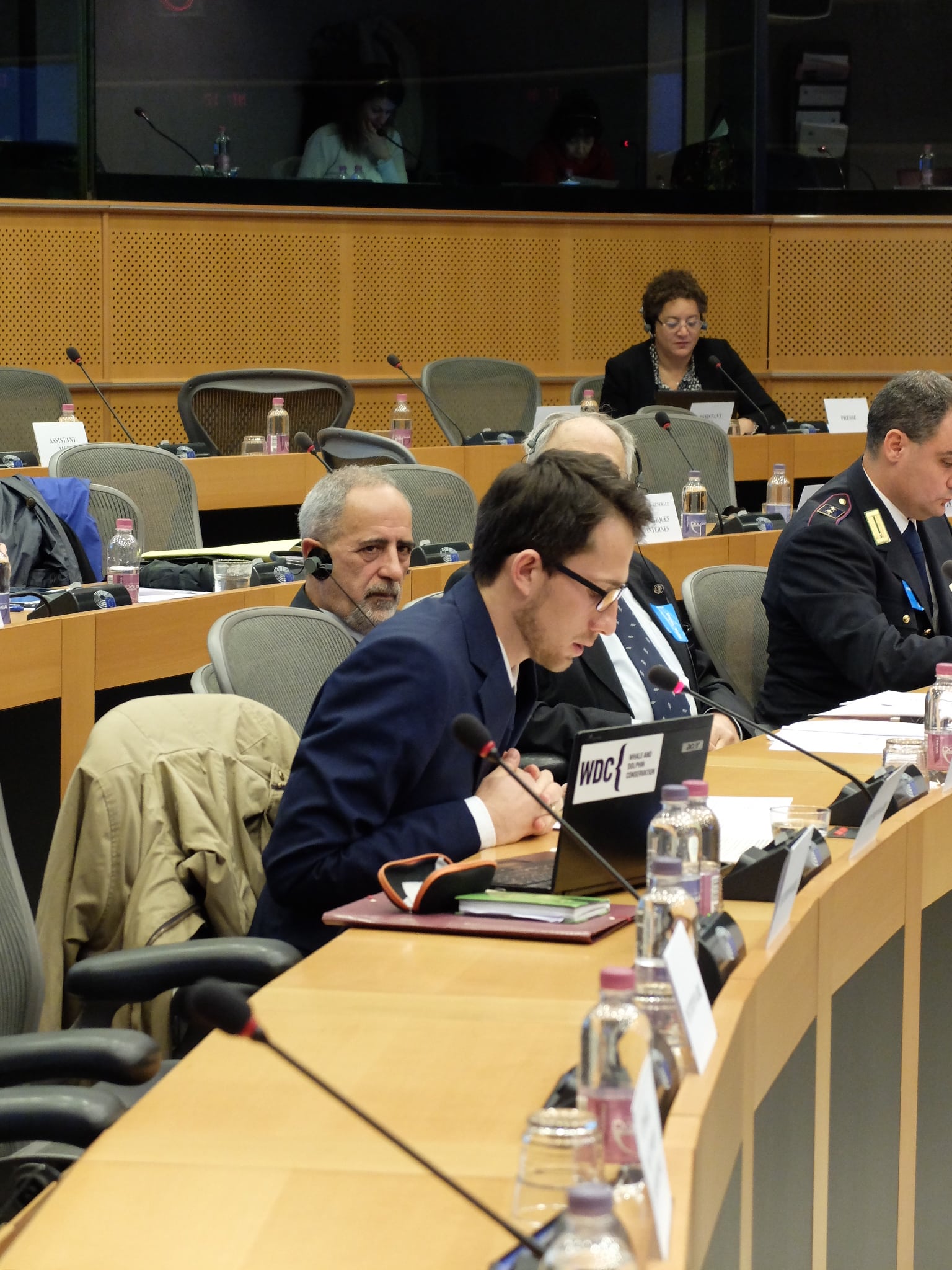 During the discussion a number of MEPs took to the floor in support of WDC. They all raised grave concerns over Japan’s ongoing whale slaughter and asked the Commission in no uncertain terms to get more creative in order to convince Japan to stop whaling and abide by international agreements.

As a result, the Committee chairperson then took the unusual decision to keep the petition open and for the Committee to write a personal letter to the EU Trade Commissioner, Cecilia Malmström, to raise concerns over the silence on whaling in the trade talks and to point out the strong stance the EU Parliament has already taken on the matter.

WDC’s stop whaling programme lead, Astrid Fuchs said: ‘This is really good news.  The EU Parliament does have the power to say “no” to the conclusion of the current trade agreement with Japan. We remain firm on the need to use these economic talks to pressure Japan on its whaling. Japan has demonstrated that they won’t abide by international environmental agreements. So the EU needs to use the leverage of the trade talks to convince Japan to stop killing whales.’

We thank all of our supporters who signed the petition, and who were specifically mentioned by the Members of the EU Parliament today! With your continued support, we can stop whaling once and for all. 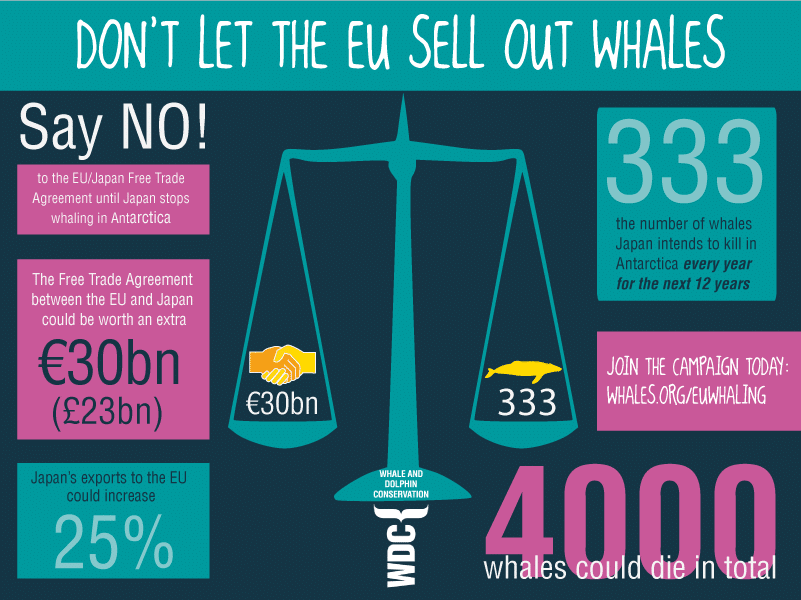