Some species of whales and dolphins can migrate many thousands of miles, travelling through the national waters of a number of different countries to get to their destinations. Others can live their lives more locally in the national waters of more than one country – take for example a dolphin in the Mediterranean Sea, in the morning he or she could be in France, the afternoon Italy, having had a snack on the way through Monaco.

Whales and dolphins face a barrage of threats on a daily basis, from getting entangled in fishing gear to being hit by a ship, from ingesting plastic to being hunted down and caught alive, either for human consumption or potentially even worse, for a life in captivity where they will die a slow and boring death and be forced to perform, all in the name of human entertainment. One United Nations Convention however is making giant strides to help protect these individuals as they roam from place to place, feeding, breeding or just hanging out with family and friends.

The Convention on Migratory Species (otherwise known as CMS or the Bonn Convention) is an intergovernmental treaty under the auspices of the United Nations Environment Programme (UNEP) whereupon countries (otherwise known as ‘Parties’ – and there’s 124 of them) come together to help protect migrating avian, terrestrial and aquatic species by enacting conservation initiatives and collaborating with each other to ensure the threats that wildlife face are addressed. You can imagine therefore that the task is mighty – yet couldn’t be more important!

Initiatives agreed under CMS are undertaken on an everyday basis, however the Parties come together every three years (at the Conference of the Parties – COP) to evaluate both the conservation status of migrating species and the threats they face and to agree ways to help improve the situation for the most threatened species. This year, the COP was held in Asia for the first time, and COP12 therefore took us all the way to Manila, the capital city of the Philippines.

From the whale shark to the giraffe, the vulture to the chimpanzee – many species found friends at this meeting as over the course of six days participants discussed and agreed a whole host of Resolutions and Decisions, as well as listing species on their Appendices, which will ultimately help protect and conserve a variety of species. The theme of this conference was “their future is our future” noting how intertwined we all are. 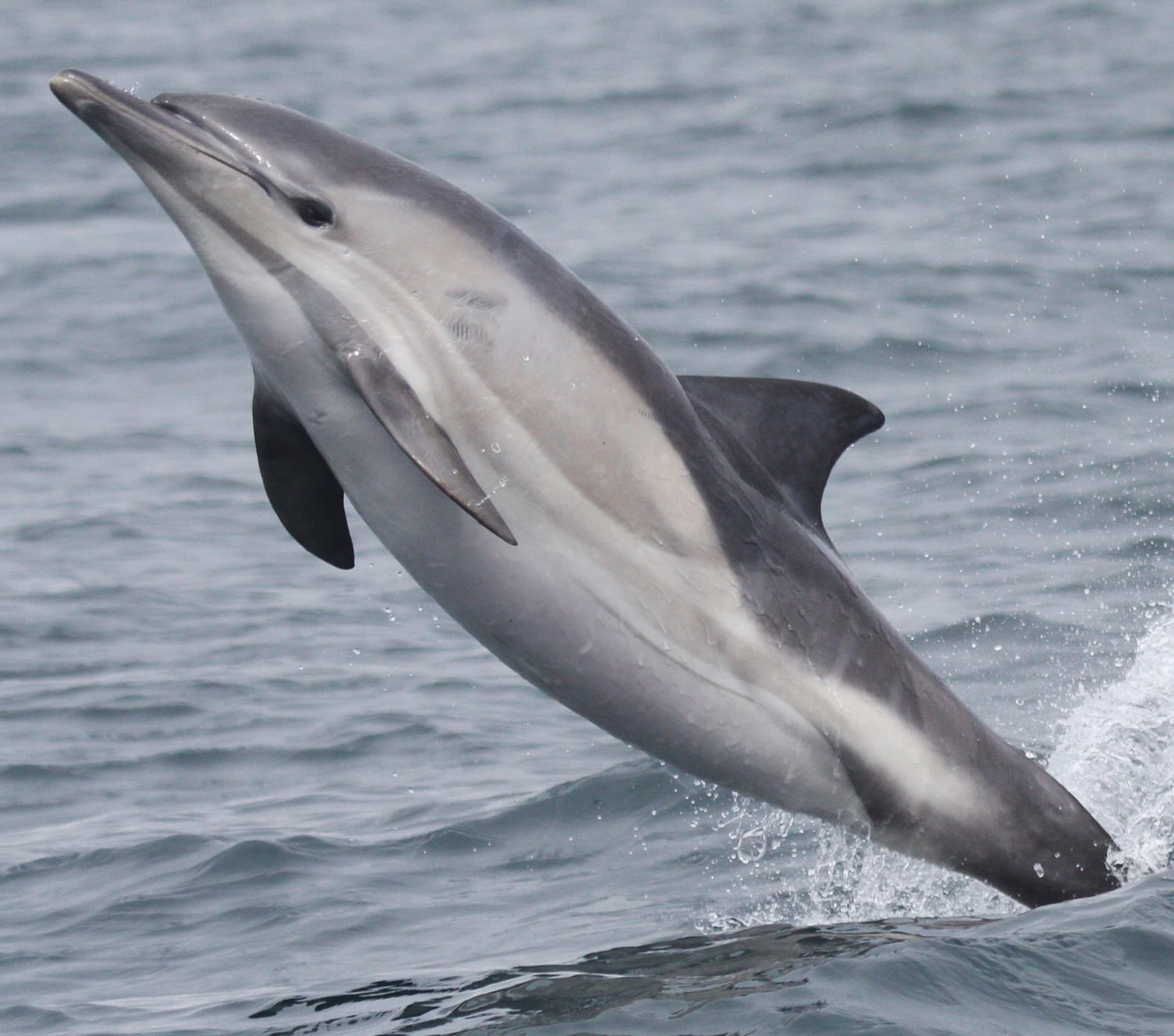 From a whale and dolphin perspective there was a lot on the agenda, and the team is delighted to announce that every issue that we either took to, or were involved with, at the meeting was approved and adopted … here’s some highlights below!

(1) Thousands of small whales and dolphins are killed every year for human consumption despite it being illegal in most countries. This is a significant and emerging threat and with little to no evidence of the actual scale of the problem by adopting a Resolution on Aquatic Wild Meat, this meeting ensured global attention on the threat and encouraged countries to address this unsustainable use of small whales and dolphins around the world!

(2) Another emerging issue is the problems surrounding in-water interactions with aquatic mammals. Many whale and dolphin populations can suffer as a result of irresponsible behaviour by humans who just “want to get close to them” or swim with them. This meeting passed a Resolution on the issue and produced guidelines that should be adhered to at all times.

(3) In 2014 at the last COP in Ecuador, one of the highlights was the adoption of a Resolution that WDC worked on with Monaco prohibiting the Live Capture of Cetaceans from the Wild for Commercial Purposes. This meeting saw the additional adoption of guidelines to help countries develop or strengthen their national legislation to ban live captures in their waters, and help them to take strict domestic measures with regard the import and international transit of live individuals.

(4) Another highlight of the COP in Ecuador was the adoption of a Resolution recognising the conservation implications of cetacean culture. Since the last COP, WDC has been working with a team of international experts to help identify species and populations that would benefit from more concerted actions relevant to them having specific cultural needs. This work led to the adoption of such a concerted action which will help focus research on unique acoustic clans of sperm whales in the eastern tropical Pacific.

5) Atlantic humpback dolphins, found only along the west coast of Africa and in decline due to a number of threats, were also the subject of a concerted action, bringing together range states to help address the issues facing them and ensure their conservation into the future. Brazil also brought a Resolution on whales and their habitats in the South Atlantic, again calling for range states to work together to address issues affecting the marine environment. Importantly, within this Resolution, whales were recognised as making a significant ecological contribution to the functioning of marine ecosystems, with whales helping to return nutrients to the oceans. Whales in the south Atlantic were severely affected by whaling in years gone by and this has had a knock-on effect on all other marine flora and fauna.

6) Other important Resolutions (meaning agreements/decisions) were focused on bycatch – Parties agreed to focus more effort in helping reduce bycatch and the effect on all marine animals including of course whales and dolphins as bycatch is undoubtedly the biggest threat they face today; marine noise – guidelines to help reduce the amount of noise entering the marine environment were adopted by Parties; marine debris – plastic was high on the agenda with the impacts of single-use plastic, ghost nets and micro plastics being discussed and agreed as a serious threat to the marine environment, specifically whales and dolphins who can mistakenly ingest the plastic with deadly consequences; and IMMA’s, or Important Marine Mammal Areas – where as it says on the tin, important areas for marine mammals are identified, with the hope of ultimately protecting them.

This round-up of events at the conference is admittedly quite lengthy but to be honest i could have written much more as it was an incredibly important and immensely successful meeting as far as whales, dolphins and porpoises are concerned and some of the outcomes will be far-reaching and hopefully life-changing for many individuals, if not entire populations and species. If you would like to know more about any specific area of work covered at #CMSCOP12 please don’t hesitate to get in touch!

And remember … “their future is our future”  in everything that you do.

We need your support. Please make a donation so we can continue to work through these important international meetings where the future for whales and dolphins is decided.