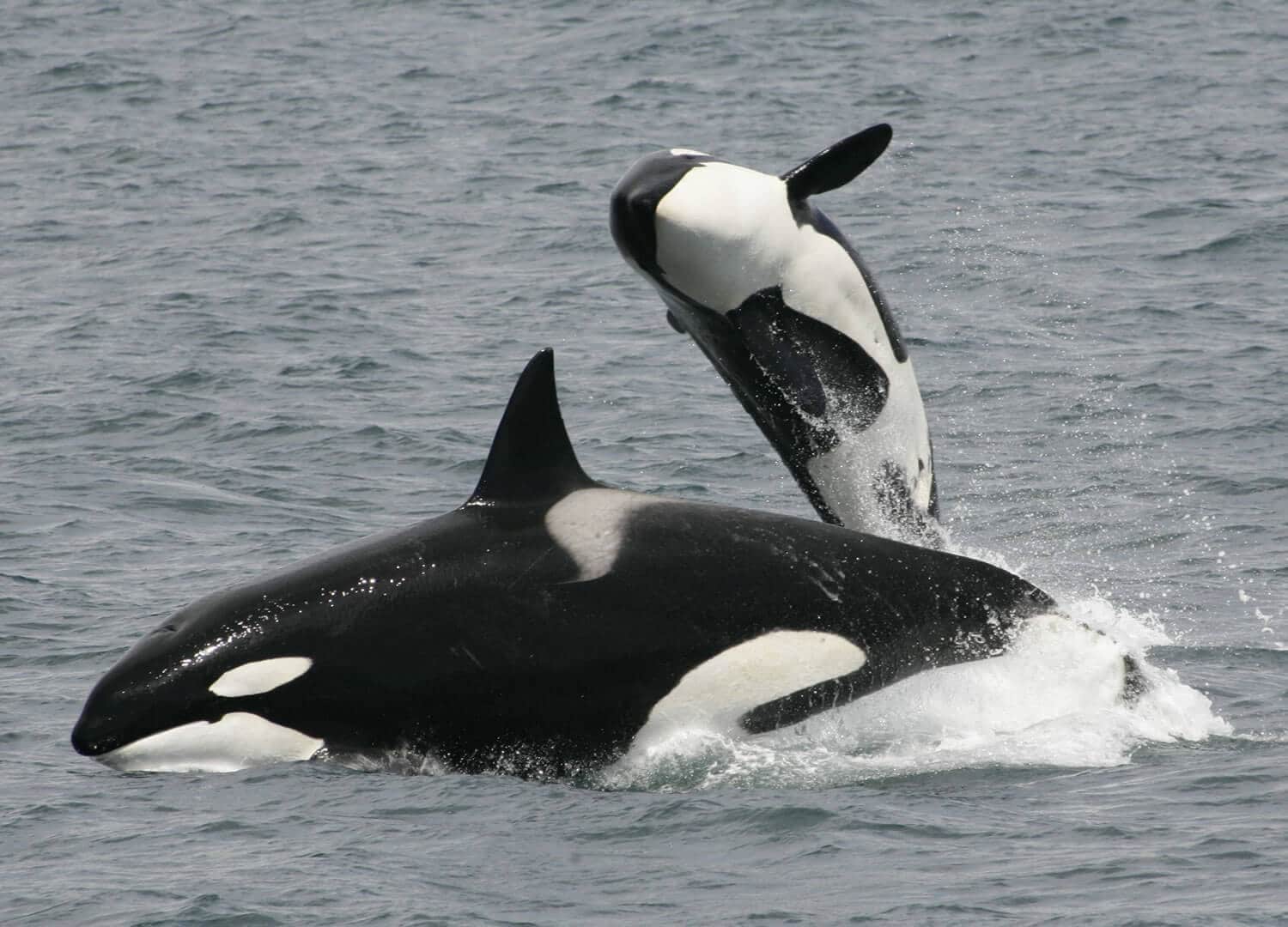 Just a few weeks after celebrating efforts to promote whale watching in the waters around St. Vincent and the Grenadines in the Eastern Caribbean, I was shocked by the news that two orcas have been harpooned by local fishermen, at least one of them in full view of horrified passengers aboard whale watch vessels.  It seems that around 40 passengers aboard vessels chartered by Thomson Cruises were enjoying watching a pod of 4 orcas, a rare treat in these waters. Without warning, a speed boat roared onto the scene: a modified shotgun carrying a harpoon mounted on its bow. Ignoring the frantic cries of horrified passengers aboard the whale watch vessel – as realization dawned that they were about to witness the killing  – the fishermen aboard the speed boat, known locally as a pirogue, proceeded to harpoon one of the orcas.

Unsurprisingly, many of the tourists returned to their cruise ship in tears and equally unsurprisingly, Thomson Cruises has responded by cancelling all future whale watch tours off St Vincent.

This move, whilst understandable or course in the circumstances, is a great shame because actually, the very last thing the island’s developing whale watch industry needs is to be penalized for the actions of its whalers.

Whale watching is a massive global industry: the latest figures show that this industry generates 13 million passengers globally each year and is worth $2.1 billion USD. Whilst whale watching in SVG  is still in its infancy, eco-tourism holds much promise in terms of delivering solid economic benefits to the local community as these waters are home to several species of whale and dolphin, including spinner dolphin, pantropical spotted dolphin, bottlenose dolphin, short-finned pilot whale, orca and sperm whale, whilst humpback whales are seasonal visitors.

This brutal incident serves to emphasise, yet again, the simple truth that, despite the whalers’ assertions to the contrary, whaling and whale watching absolutely cannot co-exist. We hear this argument in other whaling regions, such as Iceland and Norway, but it beats me how anyone can even make such a claim in the face of the reality: one glance at the stricken faces of those Thomson Cruise passengers immediately gives the lie to this boast.

Remember too, that you can only kill a whale once, yet long-lived whale species can delight watchers over several decades. And this too: every whale killed is one fewer to be enjoyed by whale watch passengers.

I was, however, heartened to hear that Prime Minister Ralph Gonsalves has responded by issuing a statement committing his government to passing laws prohibiting the killing of orcas and other dolphin species. However, there are no current plans to include pilot whales in the ban and the subsistence quota for humpback whales remains in place.  Ironically, both pilot whales and humpbacks are incredibly popular with whale watchers elsewhere in the world. Even leaving aside the conservation and welfare implications of these hunts, does St Vincent really want to consider the negative PR that would doubtless be generated should tourists witness any further hunting of whales and dolphins in these waters?

WDC calls upon the islanders to work together in a spirit of cooperation, to ban all hunting and instead work to regain the confidence of the tourist industry and thus deliver the economic and conservation benefits that whale watching has been proven to deliver elsewhere in the world. The islands of St. Vincent and the Grenadines have great potential to develop into a hotspot for whale and dolphin enthusiasts from all over the world. I have no doubt that visitors will flock to the islands in large numbers for its unique natural beauty and exotic fauna, if the local population and government focus on the development of a responsible eco-tourism industry and end the killing of whales and dolphins in their waters.