Decades of research on sperm whales in the Pacific has revealed a most remarkable social event.  Researchers have documented the large-scale relocation of cultural groups of sperm whales off the Galápagos Islands.

Sperm whale clans can be differentiated by their unique click patterns, or codas. Researchers have been visiting the waters around the Galapagos over the course of several decades. They found that two vocal clans that had been observed in these waters between 1985 and 1999 (known as the Regular and Plus-One clans), were starting to decline during the 1990s. By 2000 none of these whales were being sighted in this area.

When they went back to reassess these same waters in 2013-14 they identified 436 females. However, much to their surprise none of these whales matched the photo-ID records for the 1985-1999 population and instead the codas of these whales matched the repertoire of two completely separate clans (known as the Short and Plus-Four). These clans had been sighted in various locations around the Pacific, but never before around the Galapagos.

In essence they discovered that the two original vocal clans inhabiting these waters had been replaced by whales from two other clans.

The researchers acknowledge that the ultimate cause of this cultural turn-over remain unclear, but postulate that changes in the environment that may favour clans that feed on different prey types or that redistribution of surviving whales into higher quality habitats following heavy whaling in the region, may have played a role.

Whatever the mechanism behind these dramatic shifts in habitat between cultural groups, this is further evidence that to conserve sperm whales effectively requires tracking their populations as cultural units. 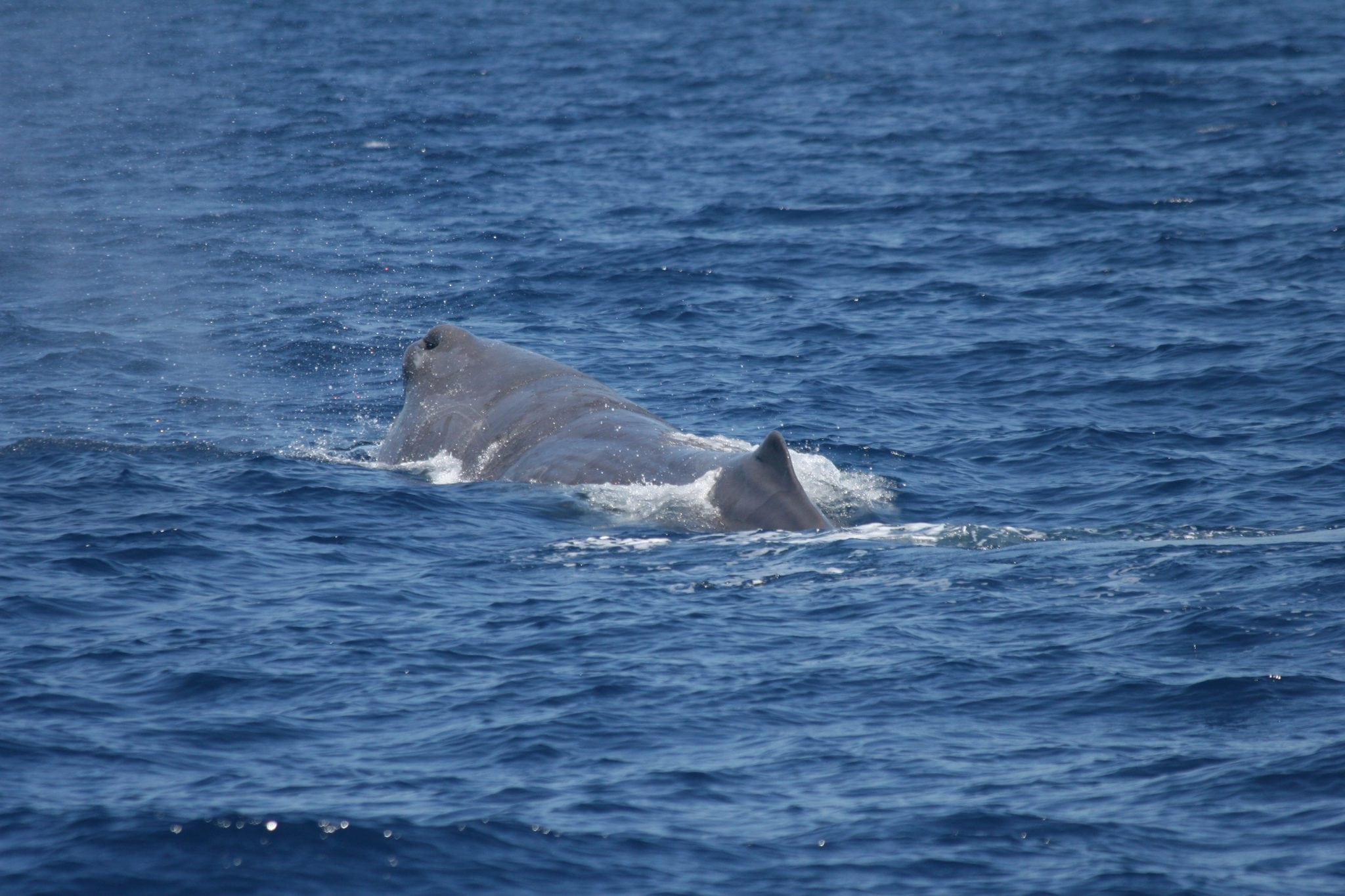