Last week, the prime minister of St. Vincent and the Grenadines (SVG) announced at an event held in Calliaqua, SVG, that from January 1st 2017 a complete ban on the hunting and killing of sea turtles and taking of their eggs would be imposed. This is certainly an unexpected but welcome step and great news for the much needed protection and conservation of various species of turtles, all of which are in dire need of such protective measures.

What is even more unexpected though is the context in which this announcement was made and the positive signal it could be for whales and dolphins, especially in the waters around SVG. 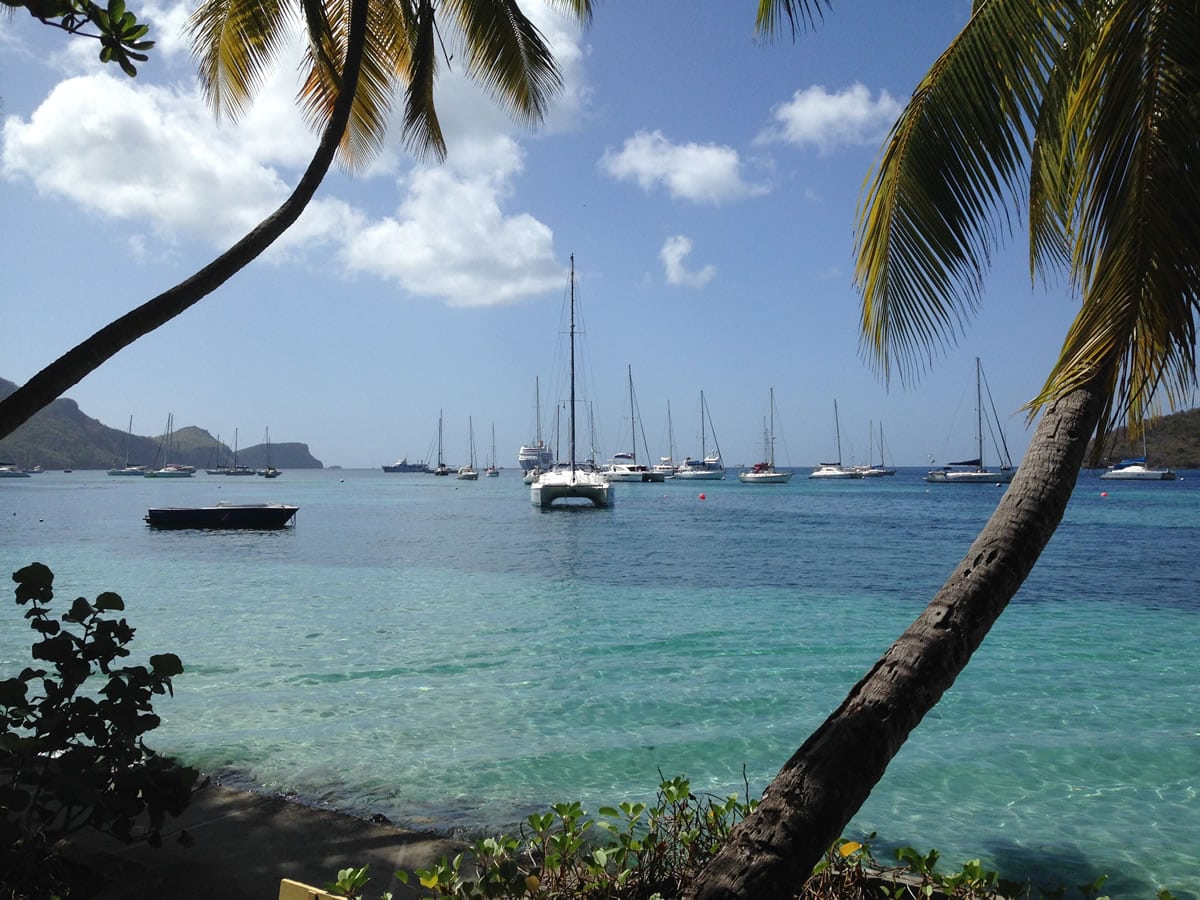 Currently, Saint Vincent is still given a “Subsistence quota” for humpback whales by the International Whaling Commission (IWC) although SVG does fall outside the criteria for so-called Aboriginal Subsistence Whaling (ASW). There is no long cultural tradition on the SVG island of Bequia and the practice has long been a matter of controversy, since it was originally introduced by a Scottish and a French settler, who handed down the practice starting in the late 1800s. SVG is also among the many nations being supported by Japan under its “Overseas Development Assistance (ODA) Programme“. In return, SVG has been voting in support for Japan’s whaling stance at the meetings of the IWC.

The above mentioned event in Calliqua was actually a meeting held to celebrate the upgrading of a fisheries facility, which was funded by Japan under a US$4.6 million grant in 2014. At the ceremony on November 1st, Japan handed over a further US$11 million. Japan’s ambassador explicitly thanked SVG for the support at the IWC meeting.

So apart from the announcement on turtle conservation, Prime minister Gonsalves responded by addressing the issue of whaling: “There is nothing inconsistent with our traditional whaling and whale watching”. So much for what was to be expected. He however went on to say that “A lot of our young folk are interested not so much in the actual traditional whaling, but in whale watching, which is a legitimate activity. I think you do it in Japan too.” He then went on lecturing the Japanese Ambassador on the strong and growing conservation movement, “which means that we have to have a proper education on the sustainable use of marine resources.”

Given SVG’s whaling history and their dependence on Japan´s money, this is quite encouraging news. Reading between the lines, the fact that the Prime Minister opens the door to whale watching as the preference of the young generation over whaling in front of the Japanese Ambassador at a ceremony held to celebrate Japan giving SVG money in return for their continued whaling support is quite something. Add to that the fact that at the last IWC meeting SVG again abstained on the vote on the establishment of the South Atlantic Whale Sanctuary (which failed thanks to the many Japan allies who voted NO), and I dare say there is some reason for hope not only for an end of SVG’s humpback whaling, but also an end to their support of Japan’s whaling agenda.

WDC continues to support educational activities on cetacean protection in Saint Vincent and the Grenadines.