The first ever workshop to define Important Marine Mammal Areas — IMMAs — concluded last week in Chania, Greece with the identification of 41 candidate IMMAs (cIMMAs) in the Mediterranean region. They range in size from 50 km2 for species such as the Mediterranean monk seal to over 134,000 km2 across the Ligurian Sea and Northwest Mediterranean for fin and sperm whales. Nine marine mammal species were proposed for cIMMAs from a total of 11 being evaluated by the participating experts. Some cIMMAs feature multiple species of marine mammals.

This work represents the culmination of three years effort by the IUCN Marine Mammal Protected Areas Task Force working with Whale and Dolphin Conservation and Tethys Research Institute and other groups to put the precious habitats of whales, dolphins, porpoises and other marine mammals on the map for conservation planning. The Mediterranean is the first pilot region with others to follow over the next five years. 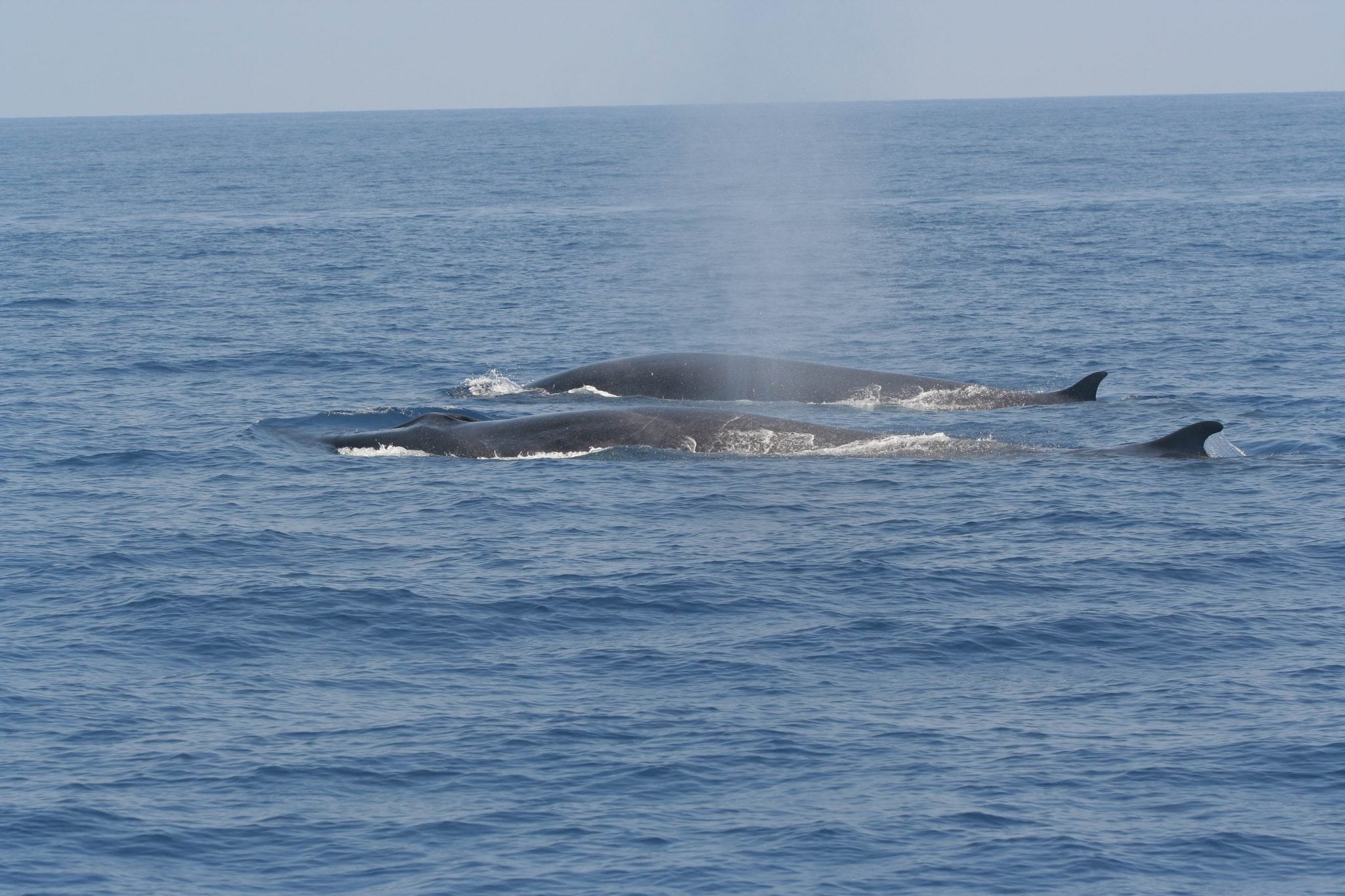 IMMAs are a new tool for conservation, modelled after the Important Bird and Biodiversity Area (IBA) concept. IMMAs are defined as discrete portions of habitat, important to marine mammal species, that have the potential to be delineated and managed for conservation. IMMAs are an advisory expert-based classification, and have no legal standing as  MPAs but are intended to be used in conservation planning by governments, intergovernmental organisations, conservation groups, and the general public. Some may become part of future MPA or zoned protection areas while others will be valuable for marine spatial planning (MSP) or to monitor areas for climate change, bycatch, noise, shipstrike and other threats faced by marine mammals. In some cases IMMAs may reveal that existing MPAs, management zones or protection measures may need to be altered based on new emerging evidence. Marine mammals, like seabirds, are important indicator species for ecosystem health and biodiversity, aided by their high visibility. They are also umbrella species able to bring many other species under protection.

The 5-day workshop (24-28 October) was organised by the  IUCN Marine Mammal Protected Areas Task Force and sponsored by the MAVA Foundation. There were 34 expert participants from 18 countries including Albania, Croatia, Cyprus, Egypt, France, Greece, Israel, Italy, Lebanon, Libya, Morocco, Slovenia, Spain, Syria, Tunisia, Turkey and the United Kingdom. Malta, Duke University and UNEP’s World Conservation Monitoring Centre attended as observers. ACCOBAMS—the Agreement on the Conservation of Cetaceans of the Black Sea, Mediterranean Sea and Contiguous Atlantic Area—joined the Task Force as a Partner, also helping with the organisation along with the Tethys Research Institute.

The workshop considered many areas of interest (AoIs) which were submitted to the workshop by participants, as well as by the wider marine mammal research and conservation community. The experts agreed on proposing the 41 cIMMAs based on the best evidence available. The cIMMAs will next go to an independent review panel who will assess whether the criteria were applied correctly and verify that the available supporting evidence was sufficient to support each of them. If approved, the boundaries and supporting evidence will be made available on the Task Force website. The other AoIs identified by experts will be used to assist with highlighting reference areas for further marine mammal research, which will help build an evidence base on which future cIMMAs may be proposed.

The Task Force is already making plans for future IMMA workshops in other regions of the ocean. The next one will cover the vast South Pacific and will be held in Apia, Samoa, in late March 2017. From 2018-2021, further workshops will bring together marine mammal experts from the Northeast Indian Ocean, the Northwest Indian Ocean, the Southeast Pacific and the waters of Australia-New Zealand and adjacent Oceania waters. These southern hemisphere workshops will be funded as part of the Global Ocean Biodiversity Initiative (GOBI) and the German government’s International Climate Initiative (IKI).