Sri Lanka Fisheries Minister, Mahinda Amaraweera has ordered the Sri Lankan navy and coastguard to take legal action against fishermen killing dolphins and small whales in the waters off Mirissa, southwest of the island. He has also instructed police to arrest those found selling whale or dolphin meat at local markets.

These creatures have been legally protected in Sri Lankan waters since 1993 however, since the introduction of nylon gillnets in the 1960s, fishermen have frequently caught dolphins and small whales in their nets and sold the meat at local markets.  Some local fishermen have even been tempted to deliberately harpoon dolphins in order to supplement their income and compensate for poor fish catches.

The Minister has stressed the responsibility of the nation to protect the marine mammals in waters around Sri Lanka, highlighting the benefits to the Sri Lankan economy. Whale watching  is extremely popular off Mirissa, attracting thousands of tourists each year. 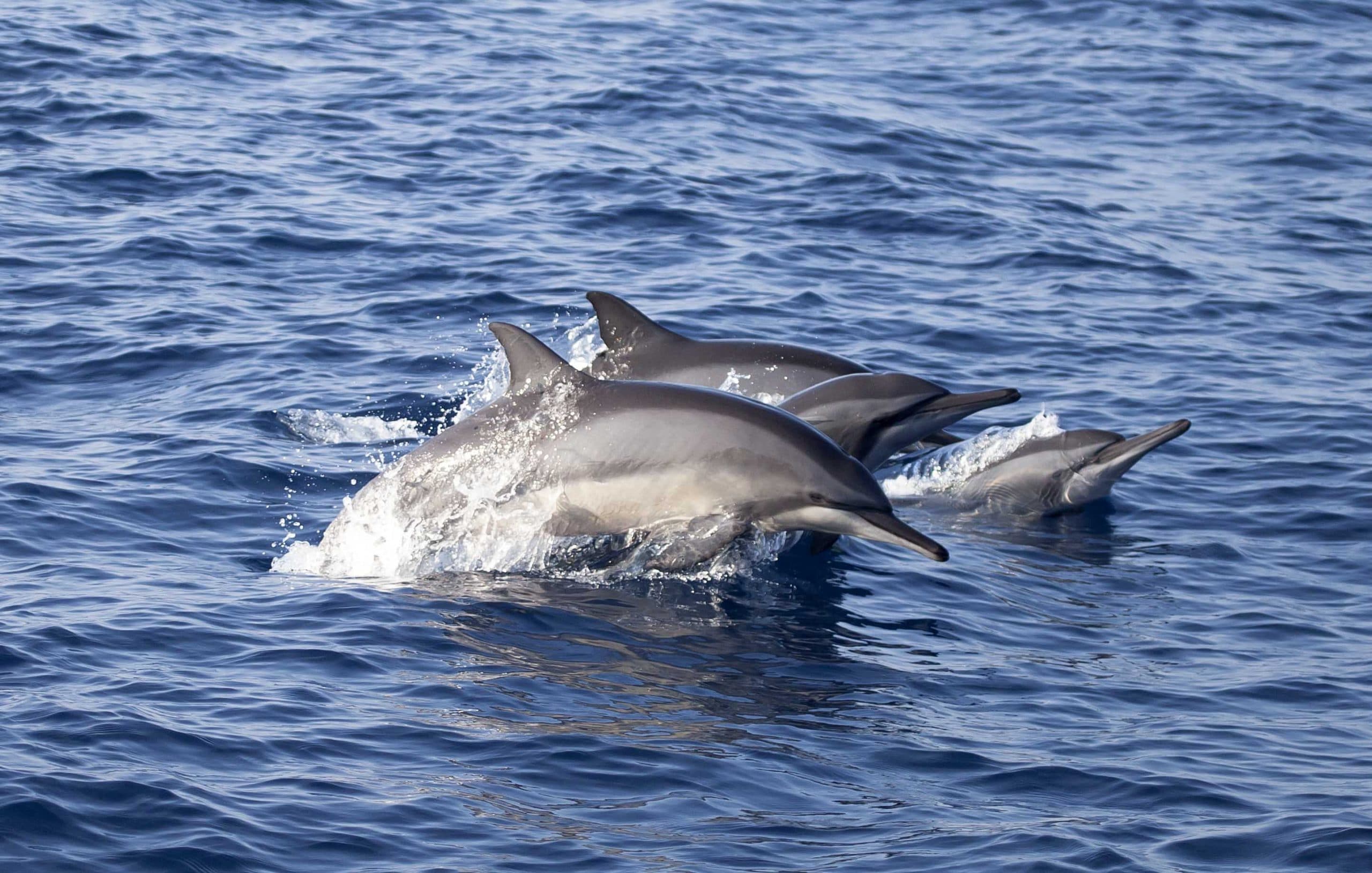