In 2002 world governments agreed to end all trade in bottlenose dolphins captured from the Black Sea. I remember that day as we celebrated this as a great victory. It was fantastic to know that the years of hard work my colleagues had put in had paid off. We were as relieved as we were thrilled that these dolphins would no longer be stolen from the wild and sold to zoos, marine parks and aquariums. But, sadly, it didn’t quite pan out like that. 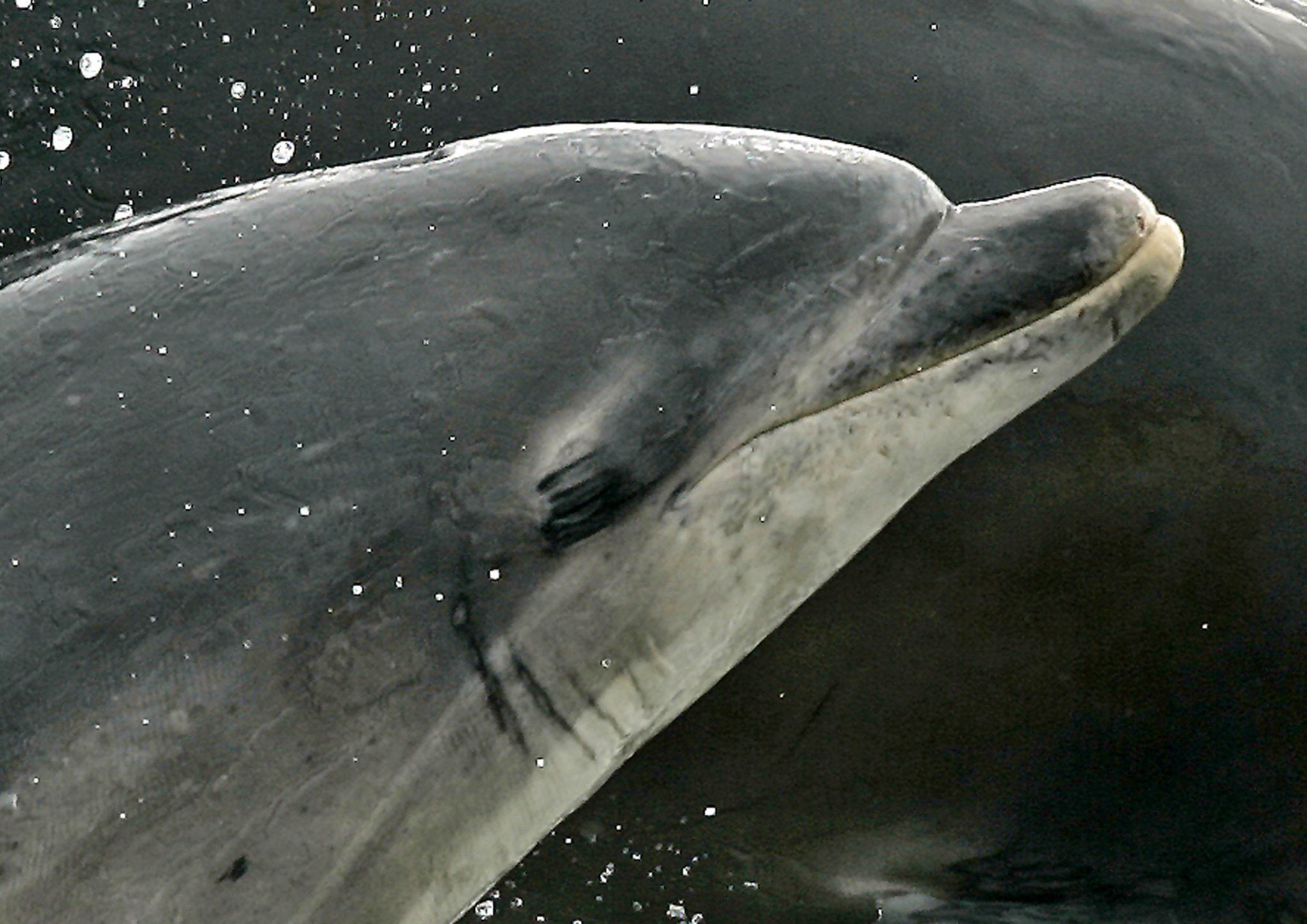 Black Sea bottlenose dolphins live in one of the most degraded seas in the world. Their survival is threatened by pollution and habitat loss and they have also suffered the ravages of widespread hunting. It’s reckoned that in the twentieth century more than four million whales and dolphins were slaughtered in the Black Sea. Since the 1960s, many hundreds of Black Sea bottlenose dolphins were captured for military, scientific and commercial purposes. Ex-military dolphins were sold off to the entertainment industry around the world and, as demanded increased for performing dolphins, captures occurred simply for public display. Death during transportation, or shortly after placement in captivity, was common and traders advertising live dolphins on the internet offered only a 15-day survival guarantee. The captured individuals were sentenced to a ‘life’ in some of the most appalling conditions we have ever seen.

In November 2002 we thought these dark times were over. Every few years governments of the world come together at what’s known as the Conference of Parties to CITES, the Convention on International Trade in Endangered Species. It’s at these summits that decisions are made about which species can and can’t be bought and sold (yes, there is a whole other philosophical and moral question right there, but let’s not go into that here). At this meeting in November 2002 a vote was taken to outlaw trade in this ravaged species. And we celebrated our victory.

But traffickers found a way to continue their cruel trade. How did they do it? Easy – they pretended that the dolphins they captured and sold were born in captivity.

Fast forward to September 2016. As I write, our team is preparing for another CITES Conference of Parties. CITES only meets every three or so years and so each meeting counts in terms of winning the protection that whales and dolphins need and deserve. This time our goal is the same as it was in 2002 – to stop the capture and trade in wild Black Sea bottlenose dolphins. But our tactics are different. This time we are supporting a plan that the dolphin traffickers won’t be able to abuse. This time we hope there will be an end to the bloody trade once and for all.

Governments will be asked to vote on a brilliant idea, proposed by Ukraine, that will save dolphin lives. What if there was a DNA database of all the Black Sea bottlenose dolphins in captivity? What if when a trader wants to sell a dolphin, he has to prove, using DNA, that the dolphin was born in captivity and not in the wild? These slippery peddlers won’t be able to dupe the authorities any more.

So, our mission at the CITES Conference of Parties at the end of September is to help persuade governments, including the UK and other EU countries, to vote for this proposal. The arguments speak for themselves. We just need to win enough support.

Eventually this database could be useful for clamping down on illegal trade in many different species of whales and dolphins and other creatures too.

Of course this doesn’t help the poor dolphins who are already living in miserable conditions in captive facilities, but I promise you we won’t forget them and are doing everything we can on their behalf too. For the sake of the dolphins, I hope this is one we can win.