The Japanese Fisheries Agency has announced that 90 sei whales and 25 Bryde’s whales have been slaughtered by its whale hunting fleet in the north western Pacific.

The annual hunts started in May  and, according to officials from the Japanese Institute of Cetacean Research the whales have been killed for scientific purposes such as studying stomach contents and taking skin samples.

In March 2014, the International Court of Justice ruled that this so-called ‘research whaling’ in the Antarctic contravened a 1986 moratorium on whale hunting as it offered little or no scientific value, with most of the meat ending up on sale commercially.

Japan has long used this research loophole in the 1986 ban on commercial whale hunting to justify the hunts, a policy that has brought growing criticism from the international community.

WDC is particularly critical of the decision to kill Sei whales in these new hunts as Japan does not have a reservation for Sei whales under CITES Convention on International Trade in Endangered Species of Wild Fauna and Flora (CITES). 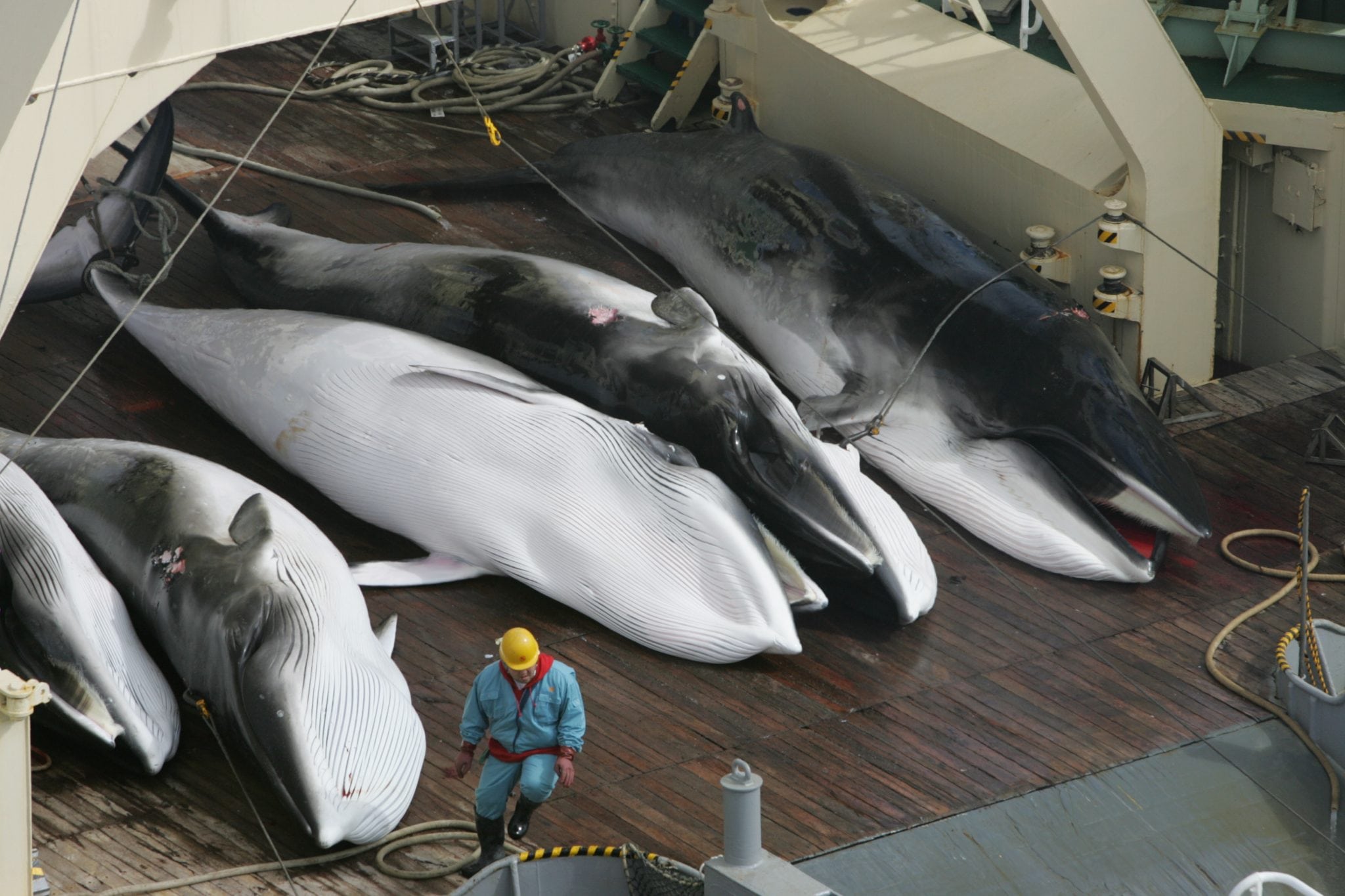