WDC, together with partner organisations, Marine Conservation Society and ClientEarth has lodged a complaint against the Welsh Government proposals to open up a protected marine area in Cardigan Bay to damaging scallop dredging activities.

Scallop dredging destroys almost everything and smashes the seabed life forms to pieces and quickly reduces a rich ecosystem to a sandy or muddy desert.

All three groups are now calling on the Welsh Government to withdraw the current consultation process, which asks the public to give their thoughts on the proposals. Not only are questions unfair, online technical errors have meant that the public were also able to submit answers opposite to those they intended when trying out fill out feedback forms .

The issue of scallop dredging in Cardigan Bay is highly contentious, making the public consultation an important step in the decision-making process. It is also believed that scallop dredging in line with the Welsh Government’s current proposals could be illegal.

The law governing activities in protected areas means that scalloping cannot go ahead if it could have a negative impact on the ecosystems within the site (inhabited by bottlenose dolphins).

It would also seem that the consultation is unfairly weighted towards scallop dredging in the protected site. It asks leading questions and makes it hard to object to the whole concept of establishing a scallop fishery, particularly in marine protected areas. 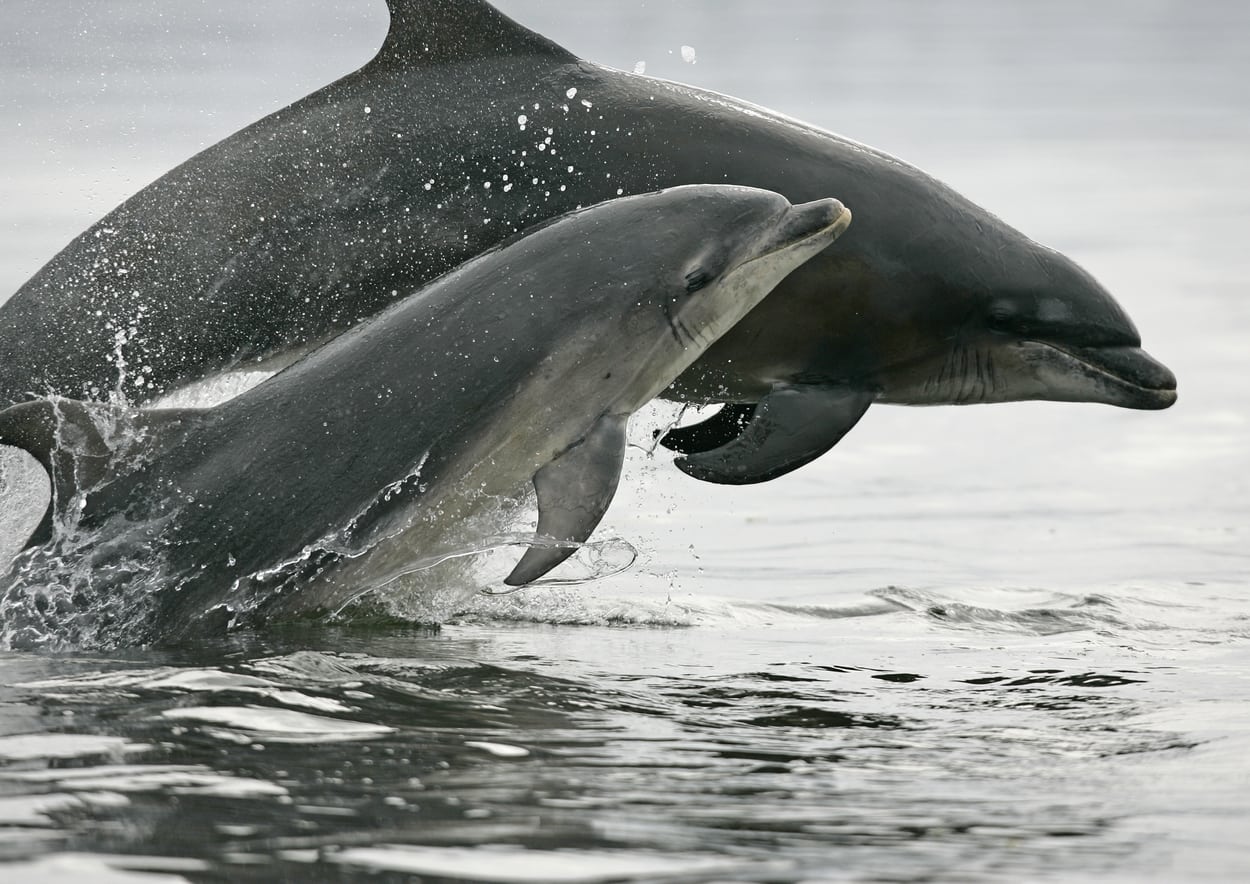